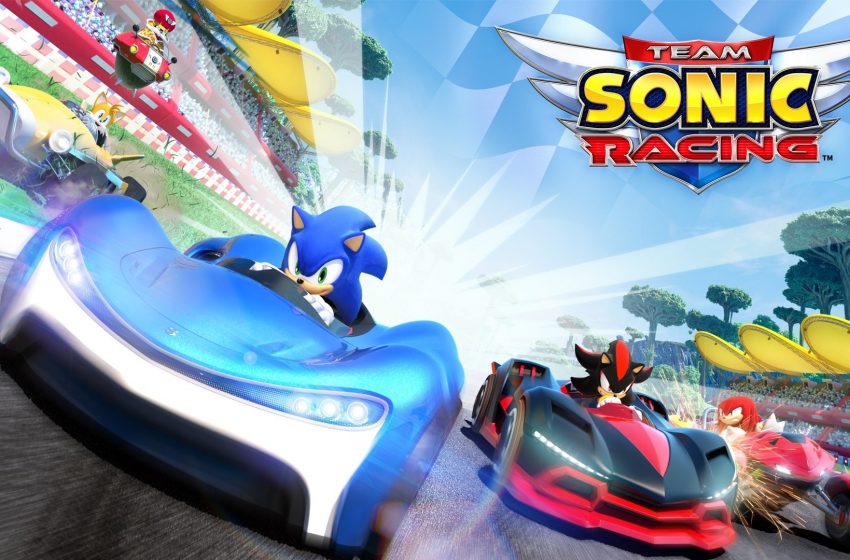 Your console or PC isn’t the only place to indulge in living in the fast lane, not while you have an Android or iOS device in your hand. And why not? Racing games feel right at home on a smartphone or tablet, especially when immersion can be met by using your phone as a steering wheel. The number of racing games on mobile devices is an ever-growing list, and this list should help you sift through the garbage for gold nuggets.

You’ll find below just about every niche in the racing genre. Believe it or not, there’s more to racing than the act itself. You’ve got simulators, arcade-style games, and even fun distractions. There’s something here for everyone, and all but one are available for Android and iOS.

Crammed into Grid Autosport are over 100 cars to shift gears in and just as many tracks with varying vistas to race on or simply enjoy the scenery. Racing isn’t the only mode there is, however. There’s open-wheel, tuner, touring, endurance, drifting, drag and street racing, and even demolition if you feel like smashing cars together.

If you’re looking for a console experience, Grid Autosport is where it’s at, provided a potato doesn’t power your smartphone or tablet. You wouldn’t know it by just looking, but this isn’t a new game, but rather a port of the original Grid Autosport from the Xbox 360 and PS3 generation, now with added touchscreen controls. Given how horrid touchscreen controls can be, make use of its Bluetooth support.

You can pick this up on Android and iOS.

Taking a step back from realistic racing and into The Fast and the Furious territory, there’s Asphalt 9 Legends. This is the latest in the Asphalt series and still manages to be one of the best examples of an arcade racing game, not because it’s going for realism, but because it isn’t. Asphalt 9 Legends is a pure adrenaline-fueled run that requires you to suspend your disbelief.

As you participate in over 800 races spanning 60 seasons, you’ll get the opportunity to move at blinding speeds with nitro boost and perform the kind of ridiculous stunts Vin Diesel would give you a thumbs up for doing. And if you’re sick of career mode, there’s always multiplayer, where seven other players can join you in various competitions.

Available for both Android and iOS.

The “endless runner” genre saw popular titles such as Temple Run, and any copycats that followed, but #Drive blends the runner genre with cars, and a beautiful match made in heaven it is. On your outlaw tour, you’ll face various obstacles—oncoming traffic and police cruisers—as you drive endlessly on a procedurally generated track. By collecting coins along the way, you’ll be able to burn rubber with 29 other unique vehicles such as trucks and dune buggies.

Available on Android and iOS.

No, we aren’t talking about the abomination Sonic R, but a recent title found on consoles and iOS, Team Sonic Racing. While still being another mascot racer, much like Crash Team Racing and Mario Kart, it’s still a lot of fun, especially with other people. With a healthy roster of characters from Sonic’s universe, you can zip around various tracks and pick up power-ups to beat down the opposition.

Unlike other mascot racers, Team Sonic Racing makes use of the “Team” in its title. Rather than every man for himself, you are a part of a team, and picking up power-ups can benefit you just as much as it can benefit the other racers on your side. Should you fail to work together, it can impact your final position, even if you got first place.

Only available on iOS.

Sometimes you need mindless dumb fun, and Thumb Drift provides just that. Instead of focusing on racing other players, or getting first place, Thumb Drift targets drifting fanatics. You can take drifting to the extreme with over 100 different vehicles, ranging from tiny trikes to massive tanks. Judge the turn wrong and watch as you smash into a hilarious pile of car parts. All you need is a single thumb to enjoy.

Pick it up for Android or iOS.

Beach Buggy Racing 2 is similar in style to other kart racers like Mario Kart and Team Sonic Racing. Beach Buggy Racing 2 does its power-ups a bit differently. You can create your own unique deck of power-ups, which range from defensive to offensive. Naturally, you’ll have the option to customize over 40 different cars with paints and decals.

The PVP scene is where most of the fun is. Participate in drift challenges and obstacle courses on the daily, one on one, or weekly tournaments. Beach Buggy Racing 2 is full of various game modes to fit your needs.

Enjoy the fun on Android and iOS.

For those of you who love micromanaging and racing, there’s Motorsport Manager Mobile 3, a kind of black sheep in the racing genre. Rather than get behind the wheel of the fastest vehicles mankind has ever known, you are tasked with running your own team. If you ever imagined owning your own race team in NASCAR, this is your chance to explore that fantasy.

Since you aren’t the one doing the driving, naturally, the next step is to hire drivers, and every driver has their own strengths. However, drivers aren’t the only piece of the puzzle—engineers and mechanics are also necessary. Engineers will build and improve cars while mechanics get the cars ready and even provide on-track bonuses. It gels together in a way that has a surprising amount of depth for a racing simulator.

Manage your team on either Android or iOS.

Vector Unit doesn’t just dabble in cartoon kart racers like Beach Buggy Racing 2; it also developed a waverunner game known as RipTide GP Renegade. Like the arcades of old, you take control of a jet ski and must brave strong weather and killer waves, while doing sick tricks. Since this is a racing game, you’ll also race against opponents in a campaign mode, online multiplayer, or local split-screen of up to four players. You don’t hear that very often in mobile games.

Check it out for Android and iOS.

If you prefer dirt over asphalt and adore PlayStation 1 style graphics, Dirt Trackin’ 2 is an excellent choice. Start by customizing your car by choosing one of five classes. You can dive right into career mode where you’ll race against AI of varying strength (also customizable), all of which can be real-world drivers on real-world tracks. But if you prefer racing against real players, multiplayer is available, though you’ll want to use a controller to stand a chance.

Available on both Android and iOS.

If you want to turn your brain off for awhile, there’s Hill Climb Racing 2. The premise is simple: fight big and small hills while you compete with other racers. Customization is available for your vehicle both cosmetically and mechanically, including tune-ups for better performance. There’s a campaign mode against AI, or you can hop into multiplayer and complete weekly events either against other players or as a team.

Pick it up for Android or iOS.