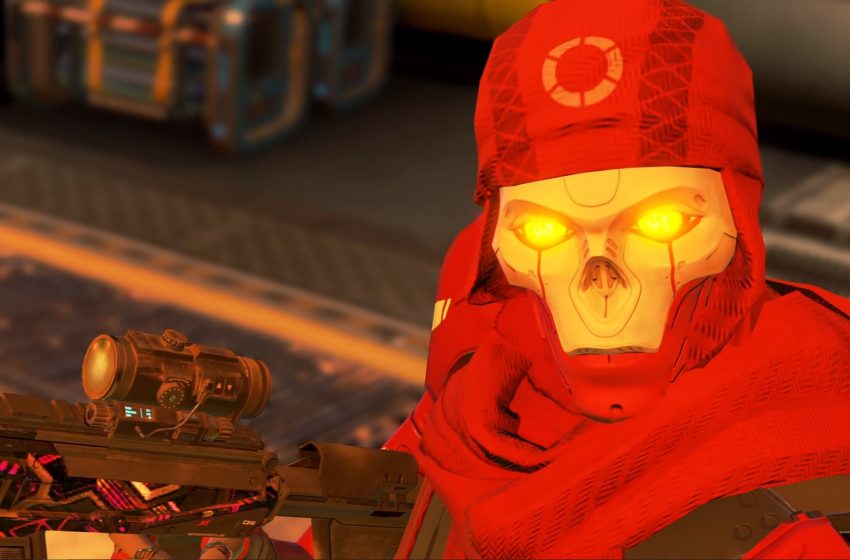 Apex Legends officially showed off Loba today for the first time and confirmed what many in the community thought was on the way. Alongside the legend, we know a new battle pass season is quickly approaching so when does the current season end?

Season 4 of Apex Legends is set to end on Tuesday, May 12, 2020. That means you have until this day to level up or purchase your battle pass to get the various cosmetics, emotes, and other items available during the limited season.

This season brought its own legend in Revenant, the hitman turned killer immortal robot, as well as a new sniper called the Sentinel, a new Evo Shield that upgrades as you deal damage, map rotations, the duos mode and more.

Related: Everything we know about Loba in Apex Legends

The Worlds Edge map that debuted in Season 3 saw plenty of its own changes, with the Planet Harvester, replacing Fuel Depot, Capitol City was split in half by a massive fissure that would damage you if you fell in, and the Mirage Voyage party ship became a permanent fixture where many players love to drop at the start of almost every match.

Bloodhound got their own event during Season 4 called Bloodhound Trials. If you went to the designated spot on the map, you could partake in a trial where multiple prowlers would appear and attack anyone in the arena. If you survived, you could claim loot rewards at the end of each round, but surviving is easier said than done when you consider other teams dropping there as well and the prowlers put out a ton of damage while being very speedy.

Season 4 was an interesting, fun experience for Apex Legends players. Hopefully Respawn can maintain the steady drops of content to keep players engaged and entertained.