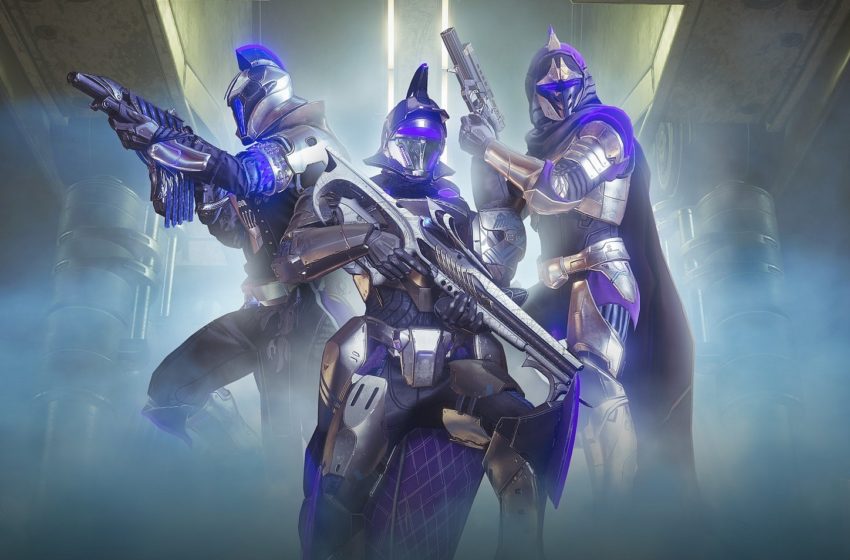 Destiny 2 is back in the headlines lately as fans everywhere get ready for the next major expansion to the game: Beyond Light. Even with the expansion recently being delayed until November, the game is gaining momentum.

With that momentum comes many players either returning or coming to the game for the first time. As a result, many of them are going to need some guidance on how the game works and what they can do to better build their guardian.

Enter streamers. Watching streamers can go beyond just entertainment, and you can learn a lot from watching someone who plays daily for hours at a time. They can show you the best ways to find gear, take down a boss, and fight through a raid.

For anyone looking for a streamer to watch and learn from, we have the 10 best streamers you can be watching right now. Our selections are based on the metrics of their streams, i.e., number of viewers, subscribers, and frequency, as well as just our own personal opinion and enjoyment of their content. We will also give you their streaming schedule, so you know when to catch them, at least on Twitch.

We can guarantee you that every one of these streamers knows what they are doing and have a lot to teach you.

What really impresses us with GernaderJake is how much content he has put out, even when the game has a relatively low amount of content to do. He is the currently the 5th most-watched streamer in July, and for a good reason.

He knows the ins and outs of the game, can give you tips on how to play, and also get you ready for various events as they come out.

He does great prep work before expansions as well. If his content before the last major expansion, Shadowkeep, is any indication, then we can look forward to a plethora of solid content to watch before November.

This is going to sound like a weird choice because Slayerage really doesn’t stream that often, and he isn’t very open about anything beyond his playing of the game.

However, he is absolutely one of the most skilled players in the game. He has ranked incredibly well in national tournaments and frequently streams Destiny 2 competitively. He also isn’t exclusive to Twitch, choosing to stream from a variety of different sources. You can find him in many places, and you will learn a ton from him. j

He uses his moniker most of the time and rarely shows his face while streaming. He is all about the game, and it shows.

BURNBXX is one of the few female Destiny 2 streamers, and she is a blast to watch. Her content is both engaging and educational, and her main game is Destiny 2.

She first started streaming in 2015, and after building her base, has been going strong ever since. She is a full-time streamer without a set schedule, but you can count on her streaming frequently throughout the week.

Very similar to GernaderJake, IFrostBolt puts out an incredible amount of content that is great to watch. The guy streams Destiny 2 constantly, no matter what is going on that season.

His streams often can last for up to 8 hours at a time, and if you are looking to improve your playing – especially in PvP – then you absolutely need to check out IFrostBolt. As we get closer to the new expansion, we are sure there will be plenty of content coming from his for all of us to enjoy!

Much like his fellow streamers, Gladd‘s streaming schedule is somewhat irregular, but it is consistent. He can stream anywhere from 7 to 18 hours, and he loves to stream Destiny 2.

He is constantly putting out content and showing off the best ways to play all the modes in the game. He has a great on-screen persona and is engaging to watch. He is great at discussing various news about the game while he is playing, and always delivers solid content for whatever you are looking for.

King Gothalion was one of the many streamers who switched from Twitch to Mixier, but with that platform now shutting down, he will be pivoting to Facebook Gaming.

Wherever you watch him, you can bet on some solid content from the King. While he branches out often (currently doing some streaming for Ghost of Tsushima), he will consistently play Destiny 2 and give you the tips you need to elevate your game.

Since he doesn’t stream on Twitch, we don’t have a picture of his schedule for you, but he streams pretty much every day.

Datto streams a lot of both Destiny and Destiny 2 and does so often.

As with many of these other streamers, Datto knows his stuff about the game. Lately, he has been running the new Contact/Interference weekly events that are a part of the new Season of Arrivals. He knows how to run more than that, though, and can show you where certain things are and the best way to get through them.

The brother of another streamer on this list, ProfessorBroman, is a full-time streamer dedicated to Destiny 2 and Warframe.

He’s a super entertaining person to watch, and his knowledge of the game and lore is crazy. Lately, he’s been theorizing where the game is going to go with the next expansion and what kind of story we are in for. He’s a great guy whose career began by streaming to raise charity.

Even if you don’t learn much from him, he’s a streamer that absolutely deserves your support.

The brother of ProfessorBroman, TeaWrex, is another streamer with a great personality, like his brother.

His sense of humor is the main draw to keep you entertained while you watch his gameplay. While maybe not the kind of player that Slayerage is in terms of rank and competitive skills, TeaWrex makes up for it by simply giving you a fun stream to watch while you learn more about the game.

Our final streamer isn’t necessarily the most talked about streamer in the game but provides some great content.

His streaming schedule is a little funky, but they are well worth tuning in for. He is a fun personality that keeps his streams interesting and clearly cares about the state of the game. His focus on Crucible provides you with some great insight into how better play in the PvP mode.

He hasn’t been very active recently, but we haven’t heard any news about him leaving, so we hope he returns soon.

All of these streamers offer something new to learn about the game and provide some really solid content to dive into. Of course, there are a ton of other streamers out there, and we encourage you to tune in to them.

Destiny 2 is available now on PC, Xbox One, Playstation 4, and Google Stadia.

What do you use glow berries for in Minecraft? 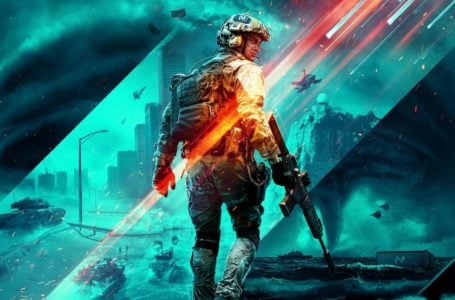 Battlefield 2042 Specialists – every class and character announced for the game 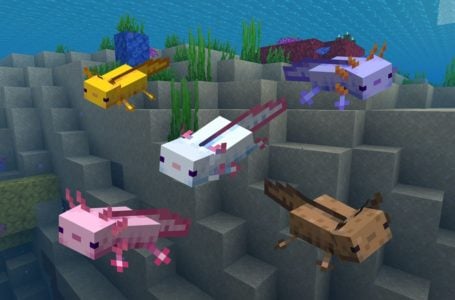 What do Axolotls drop in Minecraft? 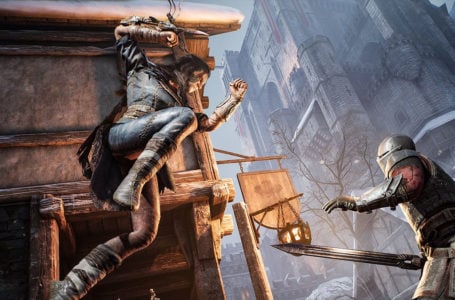 Changes to Marianne are coming to Hood: Outlaws & Legends