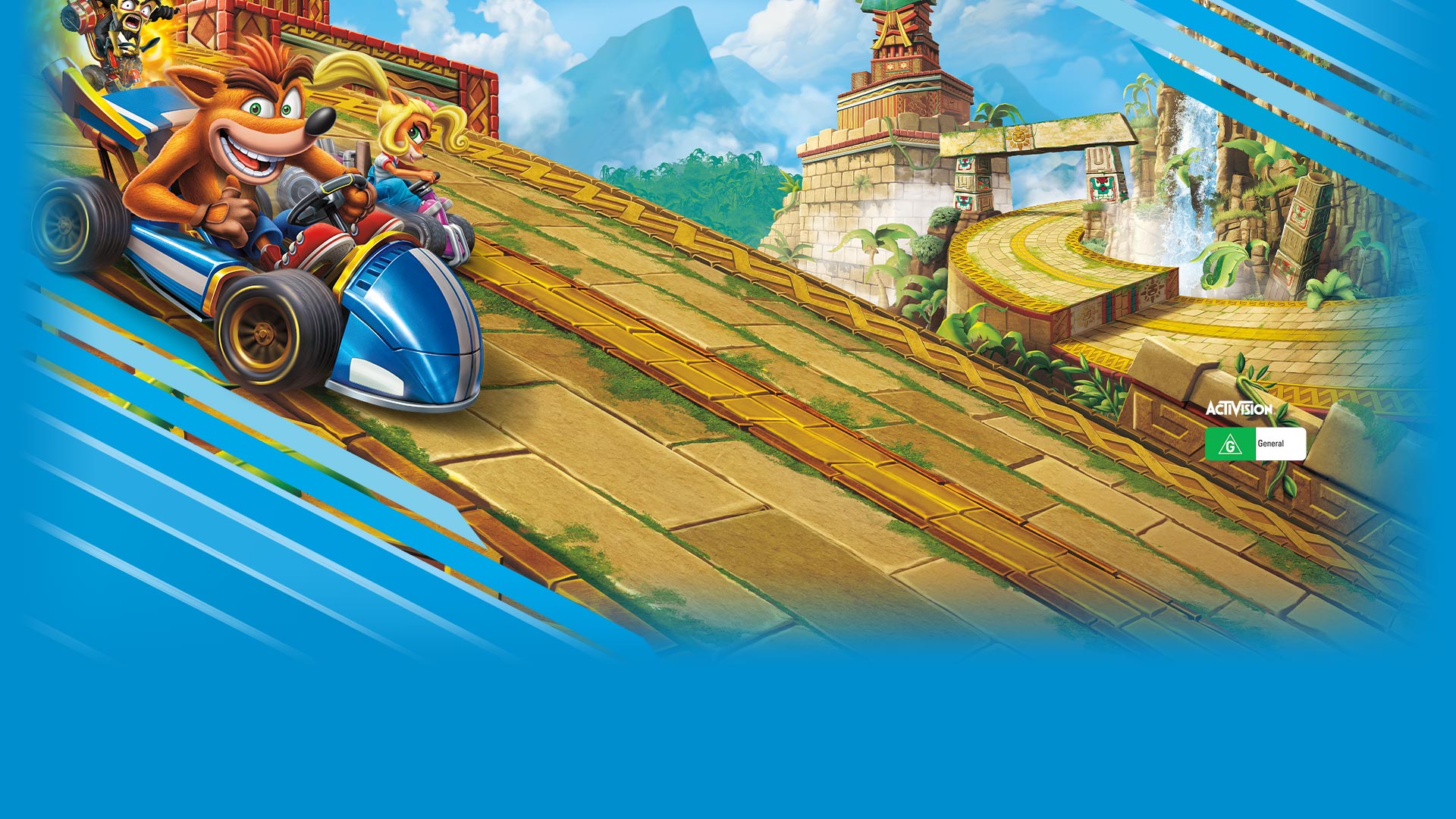 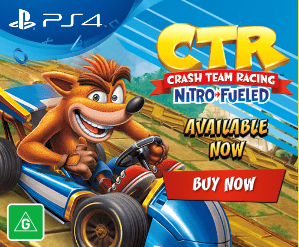 Crash Team Racing is one of the few games in history that came out and rivaled Mario Kart in the Kart Racing genre.

Along with Diddy Kong Racing in the same era and Sonic & All-Stars Racing Transformed in more recent years, CTR was able to go toe-to-toe with a juggernaut and made PlayStation fans happy with a Kart racer to call their own.

It was an exceptional game that took the PlayStation to its limits and showed that Crash Bandicoot wasn’t limited to just being a platformer since it was more than good enough to break the mold. What started as an experiment to see just what developers Naughty Dog could do, the success that spanned from it was incredible.

The gaming “mascot” was a full field back in the 90s, with everyone trying to invent something that could compete with Mario and Sonic the Hedgehog. Crash was one of the few mascot platformers that skyrocketed into popularity when it launched in 1996 - and for a good reason.

When the bandicoot launched onto the scene, it had the highest level of competition one could imagine for a platformer. Not only did it have to compete with the already crowded market, but the instant classic title Super Mario 64 had been released just a few months earlier.

Even with the stacked roster behind it, the original Crash Bandicoot was released and completely dominated the market. At last, PlayStation had a game that could rival the quality of a Mario title, and while it wasn’t the revolutionary 3D achievement that Mario 64 was, that wasn’t what the game needed to be.

Instead of the clean looks that Mario and Sonic used, Crash went in the opposite direction and focused on a nice and overgrown vibe to make the environments in the game feel more like a jungle, complete with wacky, Aztec architecture. This gave Crash a distinct look and set it apart from the bright and up-kept worlds of other games.

The looks, gameplay, and killer marketing campaign that was so memorable it made a comeback recently when the original Crash trilogy and CTR remakes were announced and saw the popularity of Crash explode. What made it great however wasn’t any of those things, it was the impact it had on the market.

Sure, there would be other successful platformers after Crash; however, it helped PlayStation fight back against the other consoles by adding another star to their roster.

PlayStation wasn’t hurting, but they didn’t have an offering to throw into the ring and hope to win against Mario with. Crash Bandicoot changed that and gave them the punch they needed. Crash was a mascot that they could use to market their console while also promoting one of the most popular titles of the year.

PlayStation gamers who played on their PS and no other console got a top-tier platformer, and not just one. It wasn’t long before Naughty Dog started working with a passion and drive to crank out Crash games that were high quality and quick to market.

Fans got the original Crash Bandicoot, Cortex Strikes Back, and Warped, all within three years. This was unheard of for such a new and high profile series, especially considering Mario games at that point released on an average cycle of two to three years.

This momentum helped many people discover the series at a young age, and the fact that Crash continued putting out titles that are considered classics now, have extended to allow those nostalgic and fond feelings towards the bandicoot grow with time.

After not one, not two, but three hits in as many years, yet another new release in 1999 indeed showed just how dominant in the market Crash could be.

Mario Kart 64 released in 1997, revolutionized the racing genre, so it wasn’t surprising when later that same year, Diddy Kong Racing was released with a different spin on it. Both games were masterpieces, but they were also exclusive to the Nintendo 64.

When Crash Team Racing dropped in 1999, it did the same thing the original Crash game had done three years prior and gave more people a chance to play an excellent kart racer on another platform.

CTR took what Mario Kart had done and amped it up to 11 using the same winning formula and a lot of assets from Naughty Dog’s previous title. The graphics were better, a lot of the mechanics were improved or outright brand new, and everything felt faster because of how the game was framed.

Crash strived to be and was a fantastic experience that kids could look forward to coming home from school and playing. In the same way, CTR was just the game to get everyone together around the console with a controller to enjoy dome nitro powered fun.

Crash Bandicoot came around at the perfect time to give the PlayStation part of that generation a mascot to rally behind. The memories made by those players can perfectly be summed up by the one and only Doctor Neo Cortex.