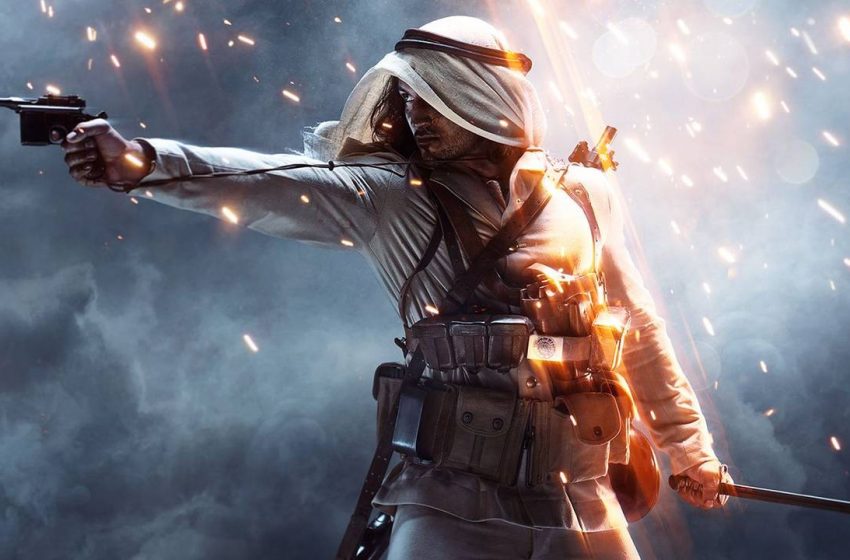 September 2016 has been a great month to be a gamer, so far but is that it all? October will be full of big releases from great expansion packs to AAA titles for all the platforms. You better hide your wallet before checking out the entire list of games coming next month. So without further ado, here are the top 10 video games you need to buy in October 2016.

The third Open world action-adventure video game in Mafia Series, where the player will take control of a biracial orphan, Lincoln Clay who is looking for a family, but end up joining “The Black Mob”. The game set back in the year of 1968 where you get a chance to start your own criminal organization and start building allies which help you aid during the game.

WWE 2K16 has set a new goal for the next installment which will include backstage fights. In MyCareer mode you get the chance become a Paul Heyman guy, where he gives you the chance to direct become the limelight of the Entertainment Industry. A new feature called crowd rating system is been added where you can either become crowd favorite or play the negative role. Welcome to Suplexcity.

Gears of War 4 is a third-person shooter game from The Coalition and fifth installment of the GoW series. Plenty of new features is added in the game like Combat Knife, drop shot weapons, Buzzkill and more. The game sets 25 years after the Imulsion Countermeasure on Planet Sera. You will take control of JD Fenix to defeat a new enemy faction known as the Swarm.

Players who got heir hands-on with Battlefield 1 Beta knows what WW1 fights look like. EA Dice’s new shooter game’s Open Beta features quite a few tweaked progression system from Battlefield Hardline. The player must rank up quickly to gain War Bonds which are used to buy the new weapons depending on your rank. There is so much to explore from different classes to the game mechanics during the World War One era.

A turn-based strategy video game where one or more players compete alongside computer-controlled AI opponents. You must save and grow your civilization from a small tribe to control of the entire planet. You will explore new cities, military and try to expand them to fight against the Opponents. AI opponents will keep on upgrading new agendas that are influenced on how the player interacts with them.

The game was first announced at E3 2015 and it now will be out in shelves by October 2016. The Game has nothing to tell about the fans must have already researched all about it. Then too we like you to know the game features reminiscent of early games of Final Fantasy series where two siblings are in Grimoire World and start exploring the characters and creatures from various Final Fantasy games.

At the 2011 QuakeCon conference, Bethesda Game Studios unveiled Skyrim’s special edition package which will be a remaster for modern consoles with mod support for XBox One. There are tons of graphical improvements in this Special edition so make sure you get the good look at it remastered version.

Respawn Entertainment’s second installment of Titanfall will feature six different Titans, single player campaign, leveling-up sounds and much more. Just like the predecessor, the player will control both the pilot and the Titans for extra abilities and enhance combat. Here is a quick look at what coming out next month.