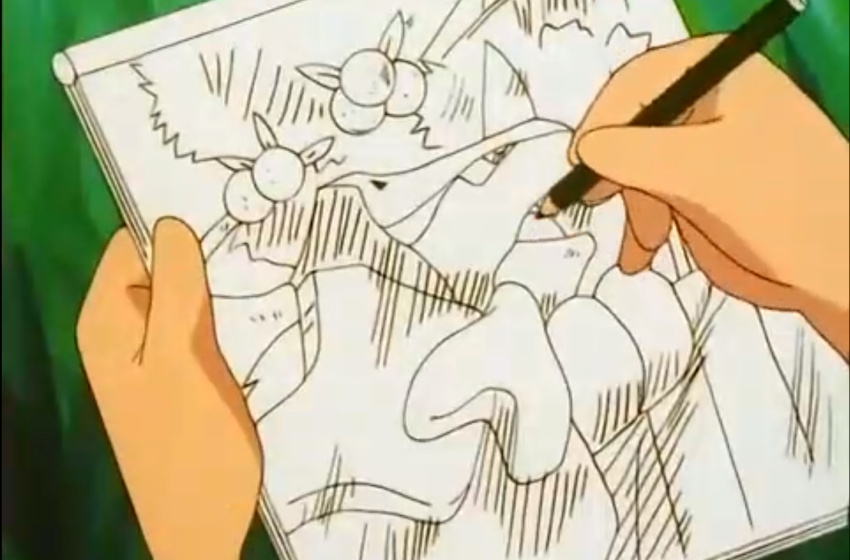 Drawing isn’t easy, as it takes time and practice to improve. As any gamer will know, you need to level up to get better, and that’s how it is with art. Fanart can be an excellent way to learn, improve, or just warm up.

Pokémon are good places for fans to start because they have clean lines, pleasing designs, and range from simple to more complex shapes. A general rule is less complex forms and basic shapes are easier to draw than more detailed ones. In practice, that means Jigglypuff will be easier to draw than Entei.

The form isn’t the only factor; pattern and color play their parts as well. Sinistea is a great example. It’s a simple teacup, but the pattern on the teacup body will be more difficult for a beginner.

The easiest Pokémon to draw are all those with basic forms: Voltorb, Electrode, Gastly, for example. We added a few more simple but less basic Pokémon for variety. No one wants to spend all their time drawing circles with eyes, no matter how easy they are.

Voltorb and Electrode are combined because there isn’t much to them – a circle with eyes and two colors. They are glorified Poké Balls. While their designs may be bland, if you’re looking to draw and practice drawing from reference or fanart in general, they make excellent starting points.

Gastly is similar to Voltorb and Electrode, but with some personality. Gastly has the benefit of a circular, simple main form and allows for some variation and style. Don’t get hung up on the smoke around the body; it’s gas, after all, it can be any shape. So allow yourself to play with the smoke around him.

Up next is Jigglypuff. This Pokémon is still simple but less basic. The overall body is still a central circle. Unlike Gastly, Voltorb, or Electrode, Jigglypuff adds some more elements: ears, arms, feet, and a tuft of hair, which will help beginning artists develop their skills.

Diglett is an unusual one as his body is a simple cylinder, but the gravel around him may pose a challenge. Like Gastly, don’t feel the need to make it exactly as it appears. This is another chance to play with the design and add your own flair to the character.

Litwick falls somewhere between Jigglypuff and Diglett in terms of difficulty. It has more elements, like Jigglypuff, made of melted wax. They don’t need to follow the exact image. The rules aren’t as rigid with Pokémon like Litwick. Let the wax melt more, let it melt less, it’s up to you.

Applin is a recent, and simple, Pokémon from Sword and Shield. This little dragon’s shape is a bit more complicated than a circle, providing a challenge without discouraging. Applin isn’t a pure circle, but it is a relatively popular (and cute) choice. After all, it gets boring, drawing just the easiest Voltorbs out there.

Castform’s normal form makes use of multiple circles to resemble a cloud. Most people have drawn fluffy clouds in their downtime, while in meetings or in class to keep their hands busy. This is a more structured version with personality and a cute little face. Keep clouds in mind when drawing Castform.

Rowlet is one of the more difficult ones on this list. The face and feet have the potential to challenge new artists in unusual ways. The overall form is an oval, building on that simple circle shape we saw earlier in the list. Rowlet is a good opportunity to work on face placement and basic proportions in Pokémon.

As much as we want to give you the simplest of Pokémon, we also want you to have some fun and challenge yourself while staying within the realm of “easy.” Wooloo is a good opportunity to practice some more advanced techniques. Wooloo has a good balance of simple and challenging, thanks to the long legs, the face, and the braids,

Snom is another cylinder form, but with some additional spikes, similar to Diglett’s gravel and Gastly’s smoke. They don’t need to be exact, and artists should feel comfortable exploring different spike arrangements. After all, variants are out there, not every Pokémon, even those within the same species, will look exactly the same. 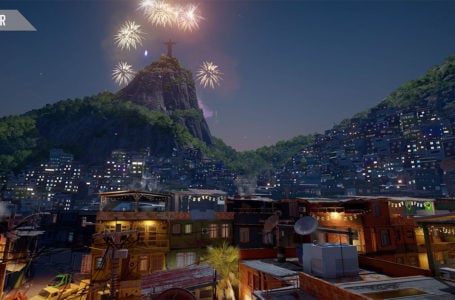 What is the release time for Rainbow Six Siege Operation North Star? 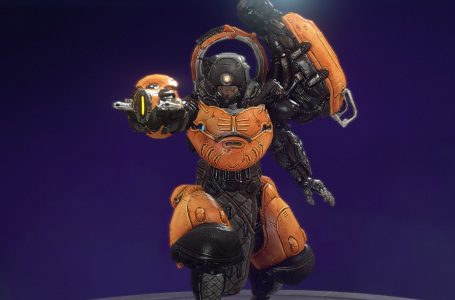