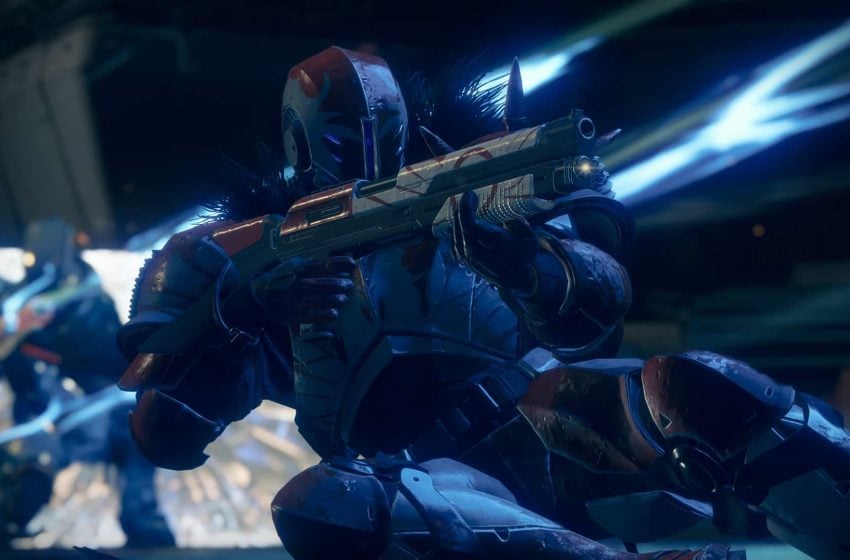 Console players have had over three years in the world of Destiny by this point, so they know all the secrets and the jargon. If you are entering this world for the first time on PC next week, there is a lot to get caught up on. The key to success in Destiny is knowing how to spend your time to reap the greatest reward. This article is all about equipping you with some of the basic knowledge your will need, and providing solid tips on how to level up the smart way. We also have plenty of our useful guides linked throughout, so be sure to check them out.

1. The Difference Between Level and Power

Leveling up in Destiny 2 is, for a while, a two-horse race. First, you have your Level, that maxes out at 20. You gain experience by finishing story missions, killing bad guys, doing in game activities, and generally just playing the game. You need to be Level 20 for endgame content, but this is pretty much guaranteed to happen over the course of the campaign. Hitting level 20 does open up some pre-endgame content though, such as the Eververse Trading Station, and the possibility of getting a Sparrow. Leveling up will also grant you access to new abilities in your skill tree and the chance to access new subclasses.

Power is the real meat of the game and is an indicator how much damage you can both put out and take. Power tops out 305 at the moment in Destiny 2. Many activities, like the Nightfall and the Raid, have reasonably high Power requirements, and the higher your power, the better time you should, technically, have in them. It is entirely possible to be a much higher Power than the campaign recommends by doing Adventures and Public Events as they become available to you.

As you kill enemies and pick up loot, that loot should add some Power levels to you if you equip it. Keep a close eye on what you have in your inventory, equip the most powerful stuff and dismantle the rest for materials. If you want to know the specifics of how to level up fast, then check out our guide.

The Hunter is a sneaky and agile class, using quick movements and invisibility to trick and confuse the enemy. Titans are a well-balanced mix between outright aggression and solid defense, while Warlocks harness healing powers and devastating knowledge to lay waste to enemies.

All three classes have very distinct abilities and playstyles, and all of them are worth experimenting with to find your favorite. You can, if you choose, have three characters of the same class, which allows you to trade armour back and forth between them. Honestly, I find this style to be boring and prefer to run one of each class myself.

We have full class guides for the Hunter, Titan, and Warlock, which will give you all the information you need to make an informed choice about your first pick.

Loot comes in different rarities in Destiny 2. These are Common (white), Uncommon (green), Rare (blue), Legendary (purple), and Exotic (yellow). As you progress through the game and increase your Power, you will also progress through the loot types. Exotics, however, can only come from specific quests in the game or from hard to find Exotic Engrams.

Dismantling Common gear gives a small amount of Glimmer, Rare items will give Glimmer and weapon parts, Legendary weapons give weapon parts and Legendary Shards, and Exotics give the same thing.

There are five different currencies in Destiny 2:

As you move through the game’s playable areas, completing missions, Adventures, Public Events, and doing other things, like finding chests and resources, you will collect Tokens. Tokens can be handed in to an area’s main NPC in return for loot. You can only collect this loot after you hit Level 20, and it will be tempting to go and get your hands on some Legendary items are early as you can.

My advice is to hold off and be smart. Blue items will get you up to 260 Power and will drop often as you play the game. There is no point in spending Tokens to get an item or weapon that boosts your Power level to a number a Blue would be able to take you to. Instead, collect plenty of Tokens and once you hit 260 go and cash them in. Legendary items will roll out higher than 260 Power. If you are already near that number, this can instantly provide a good increase in Power level.

Check out our guide on how to earn Tokens and rewards in the game.

On console, there are hard PvP and PvE metas with regard to what weapons are worth using. Having played the PC Beta, I can tell you that weapon handling is dramatically different, giving value to weapons that just don’t rate that highly on console. I would advise you to experiment with weapons on PC. The difference in controlling a game with mouse and keyboard versus a controller means that different weapons may well rise to the top.

Experiment with the various Kinetic, Energy, and Power weapons that the game has to offer and find what works well for your ability and playstyle.

7. Buy Everything that Xur is Selling

Xur is a vendor that shows up on weekends. What makes him special is that he will sell Exotics in the form of one weapon and an armor piece for each class. His stock rotates each week. He takes Legendary Shards as payment, that you can get from breaking down Legendary weapons and armor.

It is always worth buying everything he is selling that you do not already own. Why? Today’s useless item might be incredible useful to you later. It might perform a function that suits a future Raid, or it might receive a buff or a change that makes it valuable, or your playstyle might change over time in a way that the item will benefit from. You should be tripping over Legendary shards in the game, so it is better to buy the items than let a potentially good one slip by you.

8. Learn When to Super

Supers are the most powerful ability in your subclass. They take the longest time to charge and, when used correctly, they can have the most impact. Some will destroy enemies, while others will help your teammates. They can also generate Orbs of Light, which will help your allies charge their Supers faster. Some activities and challenges in the game will allow you to have what we at TL;DR call a Superbowl, a never ending cycle of destruction where teammates feed each other Supers over and over.

It can mean the difference between success and failure to know the best time to pop an ally protecting shield as a Sentinel Titan, or a room-clearing Stormtrance as a Warlock.

Even if you plan on playing the game solo, it is well worth finding a large, active Clan and joining them. Being in a Clan provides various benefits as the Clan levels up. Even if you don’t attempt the Raid, Trials of the Nine, Nightfall, or enter the Crucible, you can still get access to the loot they provide if your Clanmates complete those activities. Should some Clanmates take on the games tougher challenges and succeed, you will be able to collect a Powerful loot Engram from Hawthorne in the Tower. This can be a great way to help you boost your Power levels.

10. Don’t Do Exotic Quests Too Soon

There are three Exotic weapons you obtain by completing certain quests. The Mida Multi Tool, The Rat King, and the Sturm. Doing these Exotic quests can give you a nice bump in Power level. It is best to wait until you are struggling to raise your Power level from normal drops, and then attempt them. Even if you do not like, or cannot equip, the weapon, you can still Infuse it into a Legendary weapon. Be careful though, all Exotics drops with a Mod that adds five Power to its level. If you Infuse them into a Legendary without a plus five Power mod it will end up at five Power less than the Exotic.

11. Learn How to Activate Heroic Events

Public Events take place in all the game’s playable areas. They take different forms but boil down to a group of Guardians taking on a challenge. All Public Events have a trigger that will increase the challenge and turn them into Heroic Public Events. These versions will reward you with better loot. Lucky for you we have guides for each of the events! Learn how to start Heroic Events as quickly as you can, and team up with fellow Guardians to complete them. It can really help you increase your Power level.

These hints and tips should set you up for the right start to your journey through Destiny 2. Be sure to check out our Guide Hub for any more help that you need. 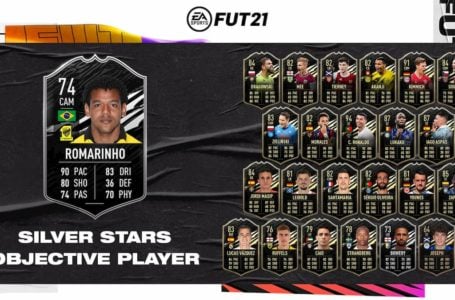 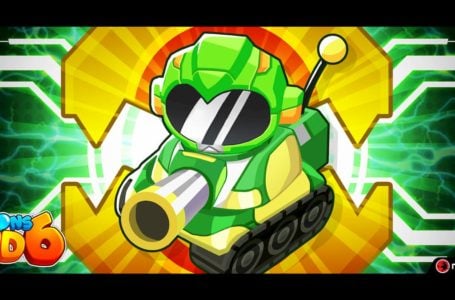