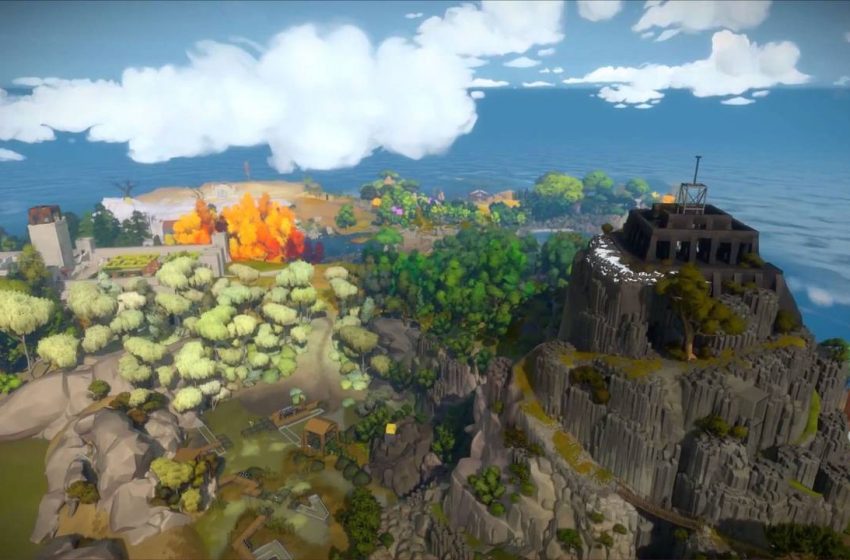 Starting with the New Year, we are excited to share the upcoming lineup coming to PlayStation 4 and Xbox One this January 2016. E3 2015 had brought a ton of new game announcements for games we will be looking forward in 2016 for the Xbox One, PS4 and PC. This month will have some couple classic, fan-favorite titles for all the players, get ready as things are getting much more interesting for both PS4 and Xbox One, so let’s take a look at what’s on the way.

Unepic is a role-playing video-game which has a non-linear gameplay and the players take control over Daniel and the game sets in a medieval fantasy castle. You can design your own dungeons and share it in Steam workshop and let other players test it or you can even download other dungeon and test it.

Gone Home is a first-person interactive storytelling adventure video game. The player will take control of eldest daughter of the Greenbriar family who returns home after years and expects her family to greet her, but she finds her house is deserted filled with secrets. Unravel the mystery for yourself in Gone Home, a story exploration game.

Assassin’s Creed Chronicles: India is a 2.5D side-scrolling video game. Where the player will take control of Arbaaz Mir in Amritsar(India) 1841. You must fight and retains the lore as Arbaaz to find yet another piece of Eden. This is the third, and final entry in the AC Chronicles series.

The Witness is a first-person puzzle adventure game. The game sets in an island with numerous structures and natural formations where an unnamed character will find himself encountering numerous puzzles in the island which is divided into ten sections. All puzzles are based on a mechanic of tracing a path through a maze-like route to simply complete the maze and find the right path in order to complete the game.