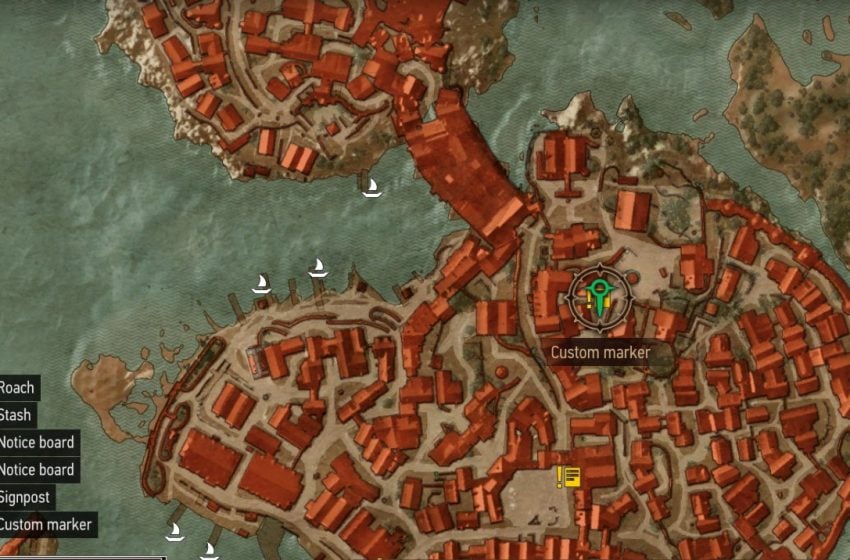 Pre-ordering a video game could allow you to obtain a copy of the title on launch day. If there is going to be a big video game release, let’s take Rockstars Grand Theft Auto V for example, on launch you’ll either want to get in line early or reserve a copy otherwise you’ll likely get turned away. With these pre-orders, retailers and publishers will try to give you a bit more incentive to making that reserve. You’ll easily find some good bonuses that could sway you in making that pre-order but with the good comes the bad and believe me, there are plenty of bad when it comes to video game pre-orders. We compiled some of the best and worst video game pre-orders that recently came out.

Street Fighter is a massive series that spanned several video games, comic books, films and even a TV series. This fighting based video game has a strong fan base so when Street Fighter IV was announced, there were going to be a few interested in making that pre-order. However, the bonus that gamers received was less than stellar. The video game came with finger puppets so you can thumb wrestle as a Street Fighter character. Really? I can’t remember the last time I thumb wrestle to begin with and now I’m left searching for someone who would put on a ridiculous looking finger puppet to thumb wrestle with me, I mean seriously?

Okay so this is certainly odd. Assassin’s Creed, developed by Ubisoft, is another massive series. While not as old as Street Fighter, Assassin’s Creed has a strong following over the years since its first release back in 2007. Overall, the series is about looking back into the past and taking control of characters as they shape humanity and protect it through various ancient ruin artifacts. When Ubisoft revealed, Assassin’s Creed 4: Black Flag takes players back into the early 18th century where the game features around piracy, fans were ready to take on the next chapter of the series. Naturally, you would expect something to tie in well with the video game in a pre-order bonus right? Wrong! Instead we get a miniature football. I honestly, don’t have a clue why this was given out I mean the game is Assassin’s Creed not Madden!

This is just out there bizarre. Infamous: Second Son is based around Delsin Rowe as he comes equipped with all sorts of powers and abilities to fight off the Department of Unified Protection. There are all sorts of possible pre-order bonuses you could do for this game. However, in Italy the pre-order bonus was glow-in-the-dark condoms. I’m just going to leave it at that, you can come up with your own explanations.

Alien: Isolation’s pre-order is perfect for the video game. Isolation takes place fifteen years later after the events of Alien where players take control of Ellen Ripley’s daughter as she attempt to unfold the truth of what happened to her mother. For those who made the pre-order received the Nostromo Edition of the video game which included a story mission that allowed you to play some of the original crew from the very first Alien movie. Additionally, there was another Ellen Ripley mission added from certain retailers which isn’t a bad deal at all.

Everyone knows about the Mortal Kombat series. This was a video game that started out on an arcade machine back when it released in 1992. The game brought out some very controversial moments with developers having to receive an age rating. Mortal Kombat X is the next installment to the series and will feature a new non-linear storyline set 25 years into the future with an emphasis on older aged characters. The pre-order is a slight bummer as it only offers Goro as a playable character and he’s simply an icon to the series. While I wish Goro was automatically included in the game, pre-ordering would at least get me the ability to play the game with him.