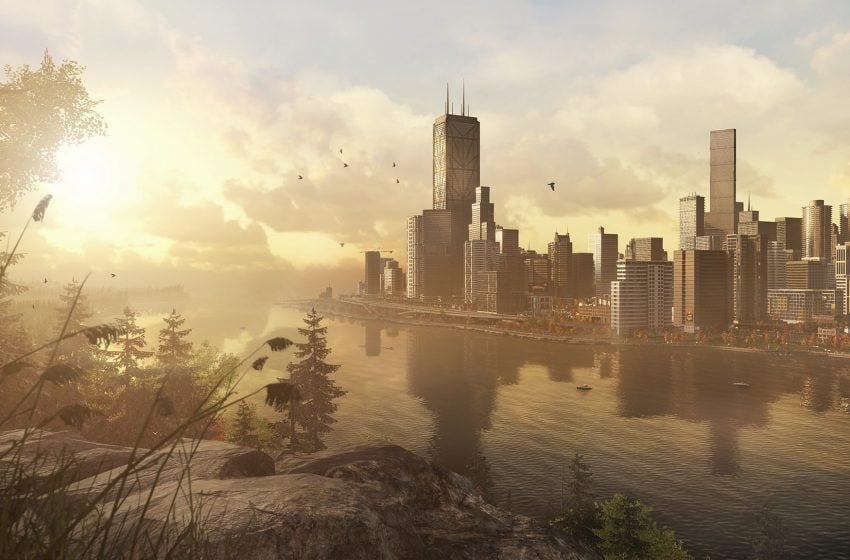 2013 is going to be one of the best year for gaming industry as we will be seeing some gorgeous and stunning looking games that will push the overall presentation bar to the highest level. We have complied a list of NINE such games, these not only looks gorgeous and stunning but play great too.

Here is our list of NINE gorgeous and stunning looking games for 2013. If we missed out on something, let us know in the comment section below. 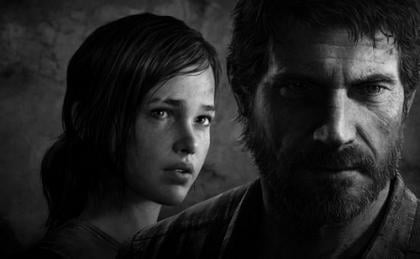 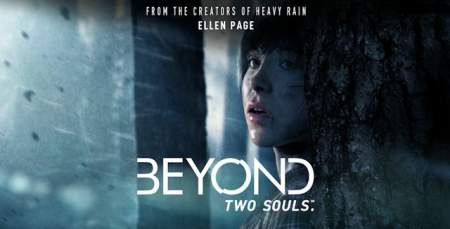 Tomb Raider delivers an intense and gritty story of the origins of Lara Croft and her ascent from frightened young woman to hardened survivor, armed with only raw instincts and the physical ability to push beyond the limits of human endurance. Superb physics-based gameplay is paired with a heart-pounding narrative in Lara’s most personal, character-defining adventure to date. 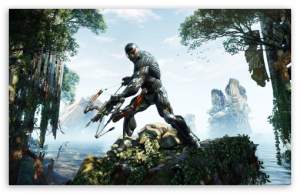 The first game on the FOX Engine, Metal Gear Solid: Ground Zeroes is an open-world entry into the Metal Gear franchise, with even more dynamic stealth action thanks to more complicated play techniques that allow gamers to outwit and outmatch the enemy even after an alert has been activated. 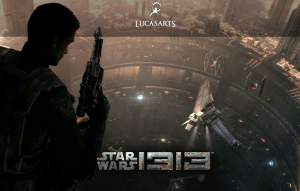 Named for Level 1313, a ruthless criminal underground deep below the surface of the planet of Coruscant, Star Wars 1313 puts players in control of a deadly bounty hunter as he uses an arsenal of exotic weaponry to hunt down his marks and uncover the truth surrounding a criminal conspiracy. Star Wars 1313 emphasizes epic set pieces and fast-paced combat with a hero who uses human skills and gadgets, rather than supernatural Force powers, to make his way through this dangerous world.

Ni no Kuni: Wrath of the White Witch 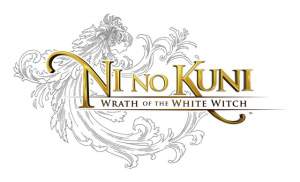 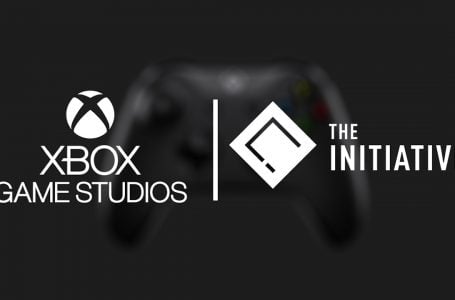 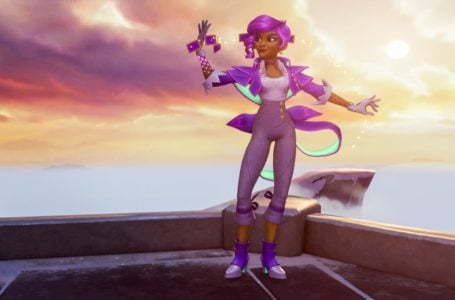