How to get a refund for Temtem, if you’re as frustrated with the server queue as we are

Where to find Desert Sage in Red Dead Redemption 2

Video games are great. When made well, they are capable of almost anything. Want to feel like you can fly without actually flying? Try Just Cause. Back your ability of the racetrack? Then prove it with Gran Turismo or Forza. Dare to become the greatest soccer coach in history? Then write your name in history with Football Manager. Or maybe you want to shoot bad guys and blow everything up, in which case, head for the Battlefield.

One of the most visceral experiences in video games is when they are scaring the living bejesus out of you. While some use jump scares incredibly well, other ambient horrors prove their worth, but the critical thing about horror games is that they have a passionate audience who loves the shock of a great game. 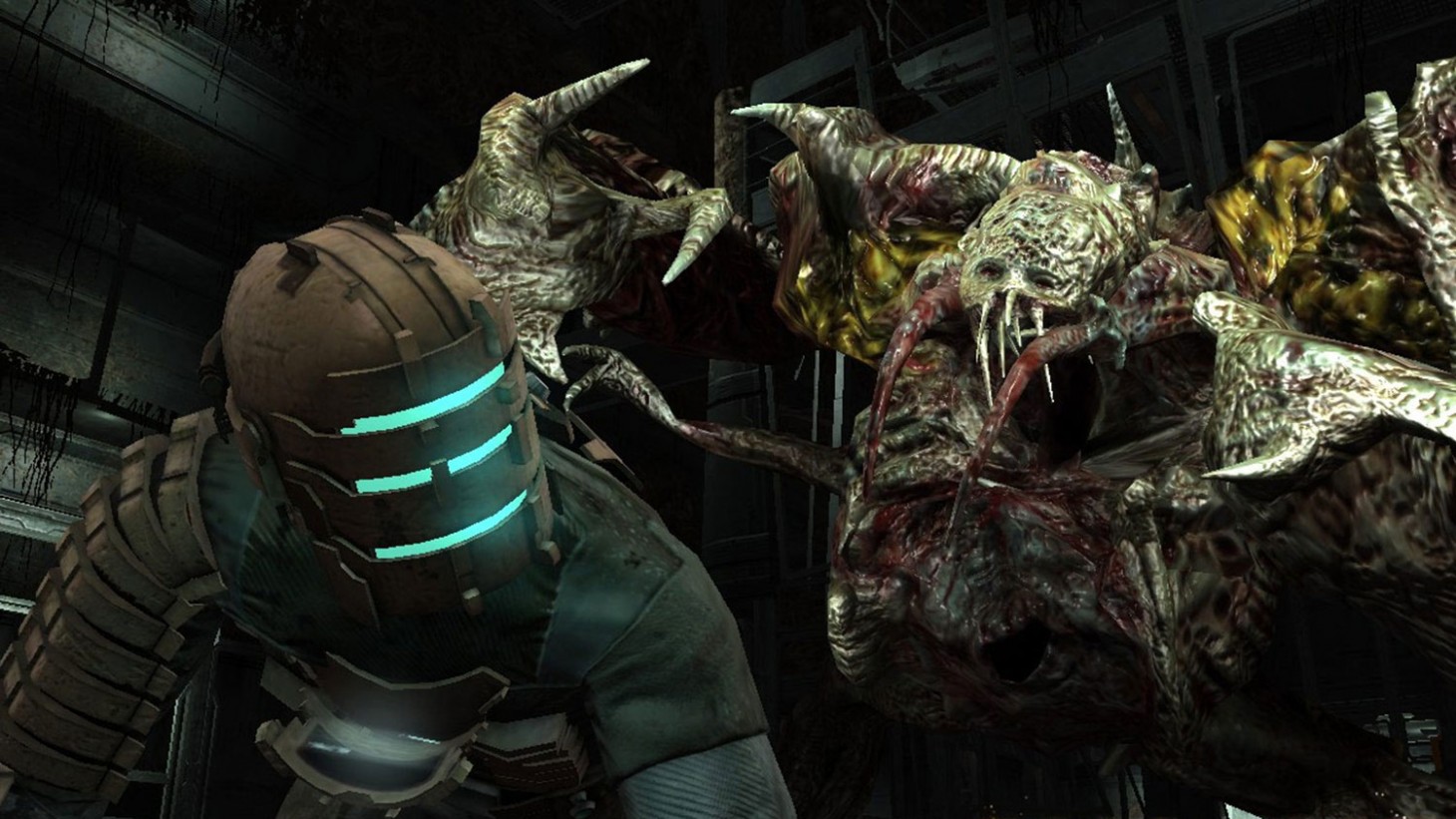 Not just one of the best horror games on PC, but one of the best horror games period, Dead Space came from the unlikely source of EA in 2008. Developed by now-defunct Visceral Games, it was lauded as one of the best games of all time on release and with good reason. At the time, survival horror was out of fashion. Resident Evil had taken a turn away from the survival element and more toward action horror with Resi 4 and then the 5th, and Konami had struggled with Silent Hill for years. There were a few reasonably decent horror titles out at the time, such as Condemned and Siren: Blood Curse, but nothing with the same impact that Resident Evil managed.

Then Dead Space launched. Its brand of slower, methodical action was a masterclass in creating an atmosphere that was as claustrophobic as it was tense. Monsters that you could see coming were as scary as those that jumped out of nowhere, and the fact that you tackle the gameplay in a variety of ways was incredibly refreshing. Fancy using just the plasma cutter pistol for the whole game? Maybe even melee only? Sure, but don’t expect the game to make it easy for you. Monster design was also excellent, as was sound which played a massive part in making the game as fantastically scary as it was.

It did everything very, very well. Dead Space 2 was an equally good follow-up, and if you’ve yet to experience Dead Space with any interest in survival horror, you should look at the next opportunity. 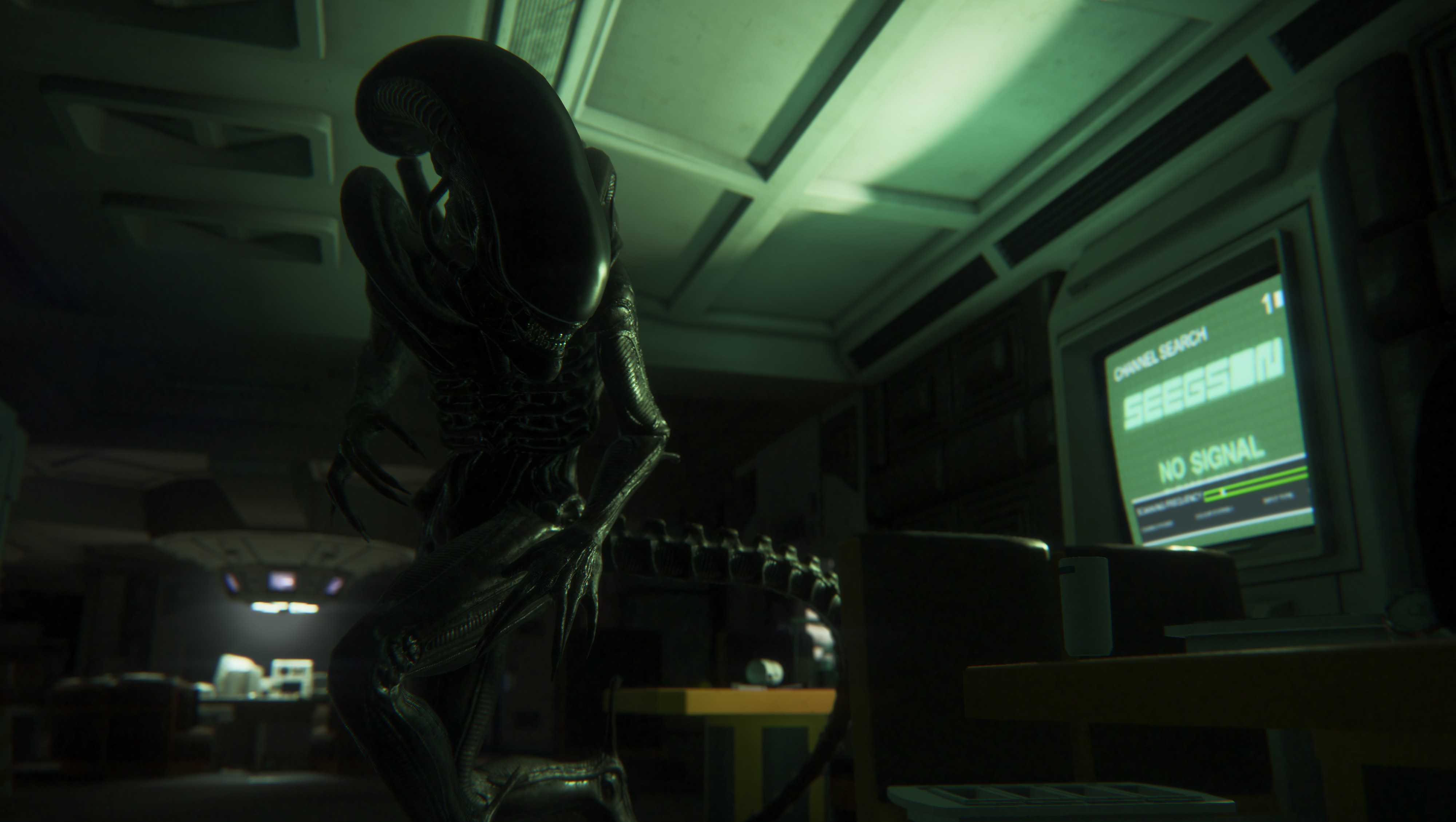 Back in 1979, the world was rocked by the release of legendary film producer and director Ridley Scott’s horror classic Alien. It was fantastic because it produces incredible tension and a baddie that was genuinely and sincerely frightening. It was so compelling because the performance of Sigourney Weaver was so excellent and relatable to the waterfall of emotions you would feel in the situation. This premise is why Aliens: Colonial Marines failed (and also because of Randy Pitchford), and why Alien: Isolation is so damn good.

A horror game where your absolute priority is surviving is what a game about Alien should be. Sure, you can have some story to drive you forward, but when the name of your game is the name of the enemy, that enemy has to deliver the goods and boy does the alien in Isolation deliver. Technically excellent and with fantastic visuals and sound design to crank up the tension in the atmospherics, Alien: Isolation is a game that is as enjoyable as it is scary.

One of the most renowned PC indie games of all time and a game that revitalized and repopularised the element of foreboding, Amnesia: The Dark Descent is a game that doesn’t rely on a singular scary enemy to make the player tense. You’re armed with a simple lamp, and your task is to go in search of clues about who you are and what you’re doing in this vast castle.

The difference here is that you don’t have a health bar as such and instead have to manage your resources enough that you avoid becoming completely insane. The darkness is out to get you, but the game gives you enough tools to survive if you play the game right and well. Coming from Frictional Games, who also created the very spooky Penumbra series, Amnesia: The Dark Descent (and to an extent its sequel, A Machine for Pigs) is one of the best examples of indie developers showing the big boys just how you can make an incredible horror experience on a small budget. Almost ten years on, it’s still well worth going back to.

Capcom has been killing it of late. Their latest Devil May Cry has been very well received, Monster Hunter World is a great game (and a sales juggernaut), and the Resident Evil remakes have, so far, been excellent. Retelling the original games was a smart decision after the success of Resident Evil 7, where it became clear that there is a place in modern gaming for classic Survival Horror games. And with Leon Kennedy and Claire Redfield’s first adventure, you’ve got just about the best of the lot on PC and updated for modern machines.

Moody, classic survival horror with a great sense of tension and more than a few scares, Resident Evil 2 is quintessential gaming for the modern horror gaming fan. Sure, you can have you modern psychological spook-a-thons, but no game does survival horror quite like the original Resident Evil trilogy, and Capcom did a fantastic job of recreating that essence here. Nemesis next, please! 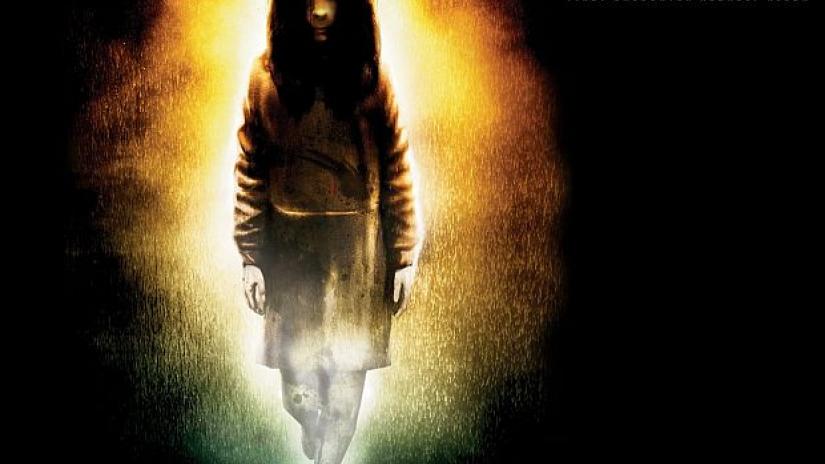 One of the most underrated horror games of all time, F.E.A.R was released in 2005 by Monolith Productions, now famous for their Middle Earth games Shadow of Mordor/War, and creators of the classic No One Live Forever games. They have pedigree in the first-person shooter fold, and they showed all of their experience with F.E.A.R. A game that uses lighting and sound to excellent effect, it’s reflex time feature, which slowed the action down but allowed you to continue as usual, did a great job of heightening the action which was equal parts brutal and scary.

It also had something that very few games get right, horror or otherwise, and that’s enemy AI. Not only were they smart, but they learned from mistakes and provided a genuine challenge to the game in a genre (first person shooters) that is not typically known to have the smartest enemies. It’s also pretty clear that this has translated well into their next games. If you’ve not given F.E.A.R. a try, there’s nothing quite like it.

How to get a refund for Temtem, if you’re as