It’s the spookiest time of the year! Halloween is just around the corner, so it is time to scare the jeepers out of yourself. While hiding underneath my covers, I present to you: the absolute best horror games you can play on the PlayStation 4 to get ready for Halloween.

P.T. (or Playable Teaser) is an honorable mention because unless you had it downloaded on your console before Konami took it off the store, you can no longer access the game. It was a demo made by Hideo Kojima teasing the kind of nightmares you would encounter in the Silent Hills game that he was working on along with Guillermo Del Toro and Norman Reedus.

Many people consider this demo one of the scariest games of all time even though it never saw a full release. In the teaser, you continuously walk down the same hallway with creepy things happening as you go by. While only people who originally owned the demo can access it, there is still always YouTube gameplay videos available for you if you ever wanted to see a live fetus in a bathroom sink.

In the game, you play as either Leon Kennedy or Claire Redfield in a zombie-infested Raccoon City and a bunch of the Umbrella Corporations mutations will do their best to take a piece out of you including the unstoppable Mr. X who will continuously stalk you down and appear out of nowhere.

Resident Evil 2 is great for anyone who wants to take a trip back to Raccoon City and experience the classic horror game in a new freshened up way with combat controls closer to the likes of Resident Evil 4.

The Resident Evil series is on a roll right now. Resident Evil 2 received a ton of praise at the beginning of this year while Resident Evil 7: Biohazard did so earlier in the console generation. For the first time in the long-running franchise, a first-person view was taken to make the player feel more immersed in the creepy Baker house.

While the base game is scary enough to get you on your toes before Halloween, if you have a VR headset, you’re going to want to go there for the scariest of experiences. The entire game is playable in VR so you can get right up and close with the Baker family and their “hospitality.”

Have you ever wanted to play a horror movie? Well, Until Dawn is the best example of that so far. Made by Supermassive Games, the story focuses on a group of friends who are taking a vacation at a winter cabin. Someone (or something) begins hunting them down, and it is up to your choices and handling of the quick-time events that decide who lives and who dies at the end of the day.

Until Dawn is a smartly put together game that separates itself from the likes of a Telltale game while focusing on a story, it’s on the cheaper side of games and has a lot of room for coming back to change the ending. Also, if you are a fan of Rami Malek or Hayden Panettiere, their characters play prominent roles in the game.

Speaking of Supermassive Games, we should mention their latest entry if we are talking about horror games. Man Of Medan is the first entry in the Dark Pictures Anthology that is planned to be made of smaller story-based games from the developer over the years to come.

Again, the focus is controlling a group of people and your choices and quick-time event skills, deciding who lives and who dies. This time, the group of people you are controlling have encountered a ghost ship, and there are multiplayer options this time around where Until Dawn was strictly single-player. If playing online, you and one other person and play through the story together, and if you have a group of friends around a couch, you can pass the controller back and forth each taking control of one person each and seeing who survives at the end.

In Evil Within, you play as Sebastian Castellanos, a detective who is down on his luck after losing his daughter to a fire and his wife disappearing. He has been forced into a project called STEM, a machine that mends minds together with one mind at the center being the basis for the world. The problem with that is the mind at the center is a mentally unstable man bent on revenge.

Evil Within has many horrific monsters and locations you will fight your way through and is sure to creep you out. If you play the game and decide you like it, a sequel was made that picks back up with Sebastian as the main character again.

Do psychiatric hospitals freak you out? Give Outlast a try. It takes place in Mount Massive Asylum where the inmates have taken control and killed the staff and freelance investigative journalist Miles Upshur is now trapped inside. If you are a fan of gore, there is going to plenty of it for you here in this first-person survival horror game which has a sequel as well.

Ellen Ripley’s daughter, Amanda has been told that the flight recorder for her mother’s ship, the Nostromo has been found aboard a ship, so to find closure with her mother’s disappearance, she boards a spaceship occupied with a Xenomorph that is continuously hunting her.

Alien: Isolation is truly terrifying in the fact that you do not have much of a chance to fight back against the alien. Much of the game will rely on you finding areas to hide and hope the Xenomorph does not find you. You will find yourself sweating and your heartbeat racing while you navigate the ship.

Prey is probably more of an action game than a horror one, but I wanted to include it just for the mimics that hide in the open. These little black spider-like creatures transform themselves into the objects littered around the space station you are on and jump at you when you least expect it. If you are a fan of Bioshock, there are small bits of gameplay similar to that here where you can equip yourself with different powers and eventually make yourself into a mimic. Not the scariest entry on the list, but worth a shot if you never played it before.

Little Nightmares has you playing as a little kid in a yellow raincoat that will need to run your way through different creepy environments and survive. The big draw of this game is the boss battles that will pit you against giant creatures you would maybe expect to see in a Tim Burton film. If you want to find an indie horror game, Little Nightmares is a good shot, and it has a sequel that was recently announced. 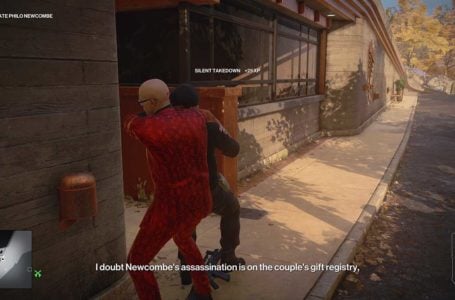 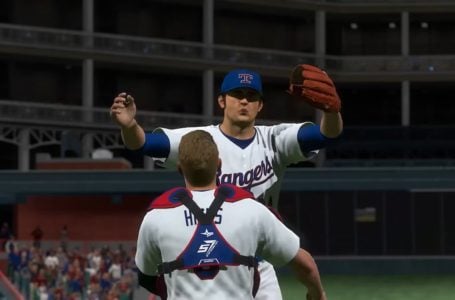 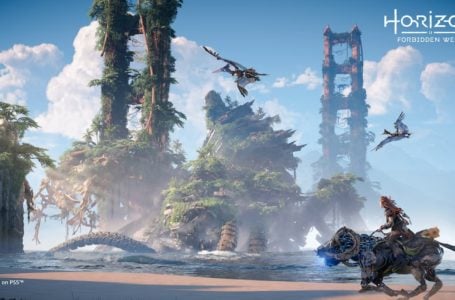 Sources say Horizon Forbidden West has been delayed until 2022 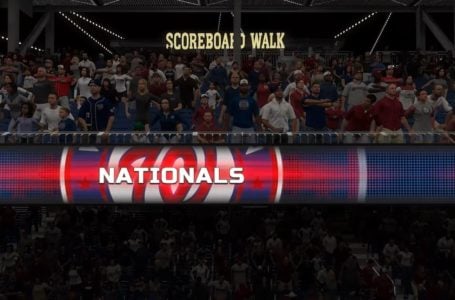 Who are the 5th Inning Program Bosses in MLB The Show 21?