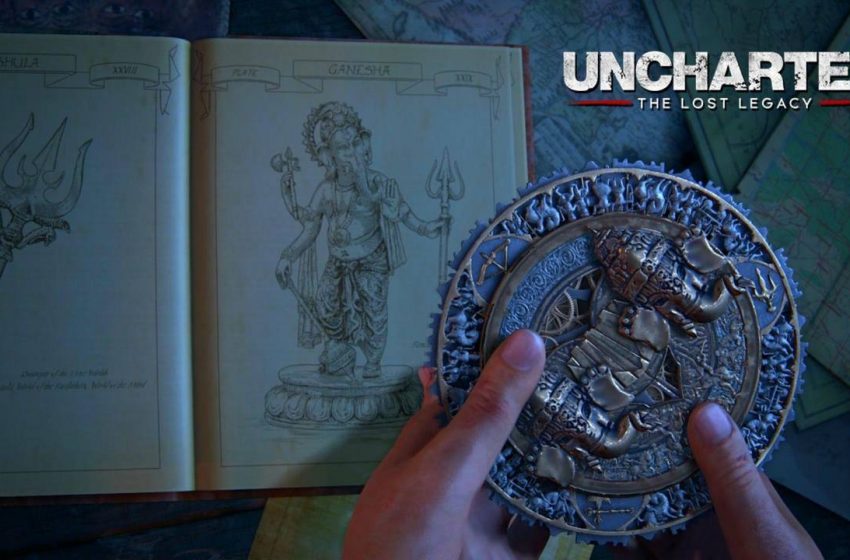 Each year there are thousands of video games released on various platforms. Some are exclusive to one platform or another, and others are released across as many as possible. One of those platforms, the PS4, is probably the most popular of the bunch right now, but determining the best PS4 games of 2017 is no easy task for holiday shoppers.

With so many games coming out on the PS4, which are the best PS4 games of 2017? That’s a subjective thing, so consider this list more of a popularity contest than a review. Some games that received bad scores from critics will be huge hits with consumers, and vice versa. Our list is about taking the notable PS4 games from 2017 and presenting them to you to aid in your holiday shopping. Enjoy!

If you’re going to talk about the best games to come out for a specific platform, it makes sense to start with exclusives. Horizon Zero Dawn is only on the PS4, and it’s widely regarded as one of the best games to release in all of 2017. It’s an open world game that is gorgeous by PS4 standards. It also has additional content in the form of The Frozen Wilds DLC. Watch the trailer we’ve embedded here to get an idea of the story behind Horizon Zero Dawn.

Anyone who enjoyed the Uncharted games will also enjoy Uncharted: The Lost Legacy. Instead of Nathan and Sam, this story is centered around Nadine and Chloe. It’s got all the puzzle solving, grappling and combat that you’ve come to expect from an Uncharted title, but the campaign is only about 10 hours long. This fits with the price, though, as the game is significantly cheaper than Uncharted 4: A Thief’s End. You can read the TL;DR Games Uncharted: The Last Legacy Review for our opinion.

There’s a lot of commotion going on in the Destiny 2 community these days, and this kerfuffle is leading to some great changes when the game releases its first DLC, Curse of Osiris, on December 5. Destiny 2 is a game that will see expansions and support for the next three years, so anyone looking for hundreds, if not thousands, of hours of entertainment in a shooter, look no further. In terms of dollar value per hour played, this one is a bargain. Check out our Destiny 2 Guide-Hub.

Wolfenstein II: The New Colossus is one of our highest rated titles at TL;DR Games. It’s a violent game that is not suitable for children, but it’s also an important game in today’s political landscape. At a time when a former television personality turned President of the United States refuses to condemn Nazis, Bethesda and MachineGames kicks them in the face. It also features one of the best voice acting performances of the year with Brian Bloom playing William “B.J.” Blazkowicz.

Published by Bethesda and developed by Arkane Studios, Prey is one of the sleeper picks when it comes to good games in 2017. It’s creepy as all hell, but the shooter mechanics are solid and the exploration that is offered by the game is fantastic. Prey gives you a mystery that you need to uncover, and it’s all set in a space station that has seen much better days. It’s also not for children, but more mature gamers will dig Prey from start to finish.

Ubisoft took a year off and put their best foot forward when they released Assassin’s Creed: Origins on October 27. All signs point to a huge success, and we gave the game a solid score in the TL;DR Games Assassin’s Creed: Origins review. It’s an open world experience filled with a main quest line, plenty of side quests, and a few secrets here and there. You’ll enjoy the gameplay, as well as spending time just walking around and taking in the view.

Not for kids. This one is for adults who don’t tend to wet themselves when scared. Resident Evil 7: Biohazard is not only one of the best PS4 games you’ll find in 2017, it’s one of the scariest games you’ll find in 2017, and it’s masterfully done after a few duds in the series over the years. If you’re going to play it, though, you must play it in the dark with headphones on so you can maximize the chance that you ruin a perfectly good pair of pants. Did we mention it’s not for kids? It’s not for kids!

I’m not going to pretend that this is one of the best games of the year, or that you’re reading this list because you need an opinion on it. Call of Duty: World War II is what every other CoD game has been for the last several years; a shooter with similar mechanics to the previous year. True, the wall-running and jumping is gone, but the shooting is very similar. If you like Call of Duty, this is likely something you’ll want to add to your collection this year.

EA has dug itself a hole this time, but Star Wars Battlefront II remains a game that will provide fans of the Star Wars universe with great entertainment. There is a short single-player campaign that you might enjoy if you’re the hardest of hardcore fans, but the bulk of your time will be in the multiplayer. It looks and sounds a lot like Star Wars, so if that’s something you’re into, you should buy this game. If you’re on the fence, skip it and wait for the price to drop, or for EA to fix the nonsense.

South Park: The Fractured But Whole

Excuse me while I giggle at the title for a bit. South Park: The Fractured But Whole is not for kids. You should know this by now. It is, however, for adults that are fans of the show and its crude style of humor. It received very positive reviews from outlets like IGN, PC Gamer and GameStop, and holds a Metacritic rating of 80 out of 100 on PS4. I would expect that the price of this title will drop rather quickly, so you might wait and get a better deal in the new year. It’s definitely one of the best PS4 games of 2017, though.

That’ll do it for the best PS4 games of 2017. If we missed one, that’s too bad. All lists are final! Be sure to browse around TL;DR Games and see if there’s anything else that catches your eye. We’re always playing great games and writing about them.

Where to find Apples in Genshin Impact