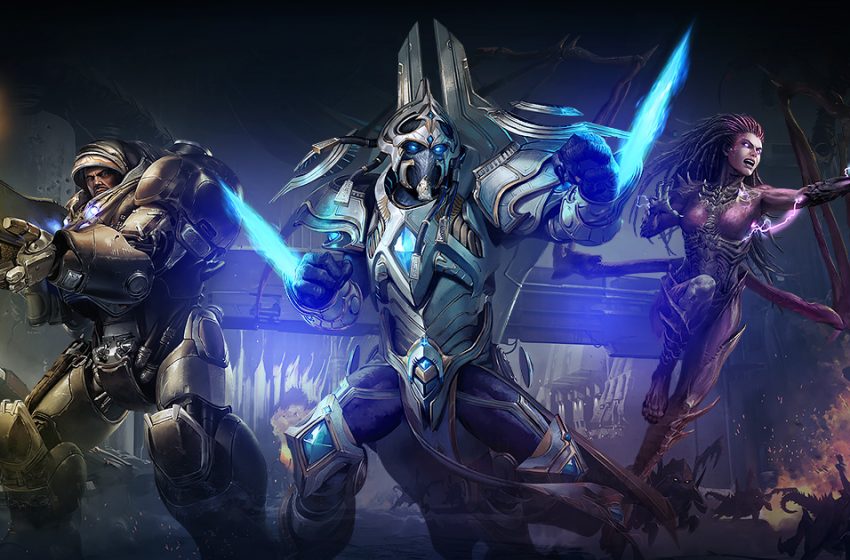 The strategy game will always be one of PC gaming’s finest offerings. All those keybindings justify the high key counts of our RGB keyboards. Hundreds of units running around the screen give us all the reason we need to buy beefy CPU and GPU combos. The best part about them, however, is that strategy games can be different things for different people. Some people like to unwind by just rolling over AI enemies at the end of the day; others will love the vicious cut and thrust of multiplayer and the demand it places on their actions per minute. You could also just like playing long narrative campaigns, or even developing mods for your favorite games.

As a genre, strategy games have a lot to offer and have a long and storied history within the industry. In this article, I will be listing some of my favorite strategy games of all time, and trying to convince you to spend some time with them if you haven’t already.

The Best Strategy Games On PC

For many people, the granddaddy of the strategy genre. While strategy games already existed before Warcraft 3, the genre just felt like a different beast after this game released. One of the first strategy games to bring in RPG elements, the exciting mix of cinematic scale and deep tactical depth would end up leading to the birth of the entire MOBA genre. The campaign is also a must-play experience for fans of Warcraft lore. The above screenshot is pulled from the upcoming Warcraft 3: Reforged, which will probably end up being the perfect introduction for people who have not experienced this game before. It is still a healthy and rewarding gaming experience today, 17 years after it first released.

I am running with the theory that it is best to get Blizzard’s two big hitters out of the way early. Starcraft 2 is hands down one of the best strategy games of all time. From the engaging campaign, incredibly tense multiplayer, incredible E-sports lineage, and amazing mod support, there is absolutely nothing that this game doesn’t offer fans of the genre. The entire game was released across three different chapters; all focused on a specific in-game faction. The game sold one million physical units on the day of release, making it the fastest selling strategy game in the world at that time. While the game is no longer the E-sports titan it used to be, there is also still a passionate and engaged ranked scene for people who want to test their tactical abilities.

I’m a sucker for all things Warhammer, so at least one entry in the Dawn of War series was always going to make this list. People might be mad at me for not picking the first game, but I prefer Dawn of War II. While the overall universe of Warhammer 40,000 can large be summed up as one massive war, that last forever, I fell in love with my specialist forces in this entry. Getting all your troops fighting in a coordinated flow of special attacks feels fantastic, and the loss of a unit does feel tragic. There is real and sincere tactical fun to be had here, and fans of Warhammer 40,000 will not be disappointed.

XCOM 2: War of the Chosen

Trying to boil the XCOM series down to a single game is rough. Fans of strategy could more than likely pick up any game in this stunning series and be entertained and challenged for hours. This entry, taking the form of DLC for XCOM 2, presents you with a terrifying sequence of tense and demanding choices. You continuously need to sacrifice one goal to achieve another, and you are never allowed to settle into a comfortable rut. There is an argument to be made that the best strategy games demand that you do a lot with a little, and War of the Chosen meets that remit perfectly.

Into The Breach is one of finest strategy games of the last few years. Instead of hiding information from you, Into The Breach allows you to see everything. You know what enemies will do, where they will shoot, the effect that will have, and any and all environmental factors. What you don’t know is what to do with this flood of information. You need to figure out how to move and shoot in such a way that you will do the most possible damage, while receiving the least possible damage. I spent a lot time drooling about how fantastic this game is in my review, so if you would like to be convinced to check it out, I hope that can do the job.

The “Kharak is burning…” moment is one of my favorite memories from a strategy game storyline. It seemed to sit with other players as well, giving an odd emotional resonance to a genre that can sometimes be accused of falling a little flat when it comes to emotional narrative. When it was first released, Homeworld was lauded as being a step up for the strategy genre, with stunning graphics and demanding gameplay. Space had never looked so good as it did back then. These days people can really take in the sights, as Homeworld : Remastered (pictured above) adds a touch of modern flare to the game. Definitely a must play for all strategy fans.

If you enjoyed this article, you might also appreciate our list of the Best Free Games on Steam, the best Stealth Games on PC, or our list of Best Open World Games!