I spent yesterday playing Destiny 2’s Iron Banner. I was searching for something. Not loot, not weapons, and not rank. I was trying to find some fun. The truth is that there was none to be found. I stayed playing because I am afflicted with the kind of mind that needs to know why. The reasons are many and varied, and I am willing to bet that some people in the Destiny community just won’t want to hear them. It is hard sometimes to like a game and hear criticism of it, but Iron Banner is worth criticizing.

A Simple Lack of Ceremony

Iron Banner doesn’t seem to mean much anymore. Saladin just appears, you talk to him, and then you join the playlist in the PvP section of your Director. Saladin says some things about “Light versus Light”, but it’s just PR at this point. There are no advantages for being a higher Light anymore. The entire lore of Iron Banner appears to have gone by the wayside. Saladin no longer thinks Shaxx is soft. He no longer wants to test Guardian versus Guardian. He no longer expects less powerful Guardians to grow stronger by fighting against and alongside their more powerful brothers and sisters in arms. This is quite important to note; Iron Banner is no longer an event, it is just a different skin on the same tired loot carousel.

The reason this is so sad is because, outside of the possibility of an exotic drop, you are not going to gain any Light from doing this event. Armor and weapons will drop a few points below your Light level, the same as all other vendors. If you are still on the journey for Light you are better off spending your time doing Public Events or Strikes.

Matchmaking and lag have always, and more than likely will always, be issues for Destiny PvP. For Iron Banner these issues always seem to get worse. I played thirty rounds in the Iron Banner yesterday. Of those thirty, twenty-seven were myself and three other random players against a team made up of four people from a clan. For nineteen of those matches I was placed against people well outside of Europe. I live in Ireland, the first order of business for matchmaking should be to find me players who are close. Most of the time this simply doesn’t happen. I took on a Clan from New Zealand on four separate occasions yesterday.

The end result of this is that matches are a laggy and an unenjoyable mess. I said above that the idea of Guardians no longer improving from Iron Banner was important, and that is why. I am not a bad player. I can carry a game if I put on my try-hard pants, but there is nothing to learn and no way for me to improve when I am getting shot through walls. There is no second strategy to try when I am being killed by grenades that simply don’t exist in my game, or when I must stand on a point for ten seconds after it reaches the “captured” status because the game just takes that long to recognize what I am doing.

I can’t adjust based on information I don’t have, which is the root problem that multiplayer games have with lag. Getting a perfect flank on an enemy, laying into them, and then watching them suddenly dart ten feet, take no damage and kill you in what appears to be one shot is the most frustrating experience in gaming. Iron Banner is full of such moments for me.

Control Was A Mistake

One thing you learn early in Iron Banner is that a lot of people don’t want to play Control. They dislike the mode so much that even when forced to play it by an event they just play Clash. They want a team deathmatch mode, not a zone control mode. These guys are tough to play with. They tend to bleed kills, trade under the wrong circumstances, and do little to help their fellow Guardians.

Destiny 2 is a casual shooter designed to appeal to casual gamers and I really can’t understand how Bungie failed to understand their player base in this way. Control is a tough mode to enjoy in a four versus four setting at the best of times, having to play it over and over, with team mates who just are not interested and against teams who are all communicating is a painful process. Just give the people want they want, which is to shoot another Guardian in the face. It will be more enjoyable for everybody.

No Reward for Solo Players

I play Destiny 2 PvP alone for a few reasons. I get most of my work in the game done during the day whilst my American friends are working or sleeping. It also helps in matchmaking to not be always getting dragged to the other side of the world because I am playing with people from North America.

As I said earlier, I am not bad at the game. If I try real hard and get real sweaty I can snatch a win from the jaws of defeat that teammates will insist on running towards. I realised yesterday that this is what the game wants. I will regularly finish a game with an Efficiency rating of anywhere from two to three and upwards of four and five if I really bust my ass. Why then am I endlessly paired with teammates who will finish with 0.2 or a 0.3? Why do I not end up playing against better opposition, with better team mates? Why am I constantly loaded up against clan members who are under-skilled and with team mates who are under-skilled?

I get the feeling that the game is using better than average solo players as a way to get below average players a win. When I am breaking my neck to keep us ahead in a game, and this goes for all the above average players in Iron Banner, we are not doing it for us. We are actually doing it for our teammates. Without one or two good players on their team these guys just wouldn’t get a win. This is once again a fault of the matchmaking.

If I am bad or good at something I should be playing against people who are as bad or as good at that thing as I am. I had two games in Iron Banner that felt like four equally skilled people against four equally skilled people. Those games were enjoyable, fun and tense. But two out of thirty is, frankly, pathetic odds when it comes to betting on an enjoyable way to spend your time.

I wouldn’t mind so much if there was a reason for me to do it. It is bittersweet to get those five Tokens for a win, and have worked so hard to do it, when the dead weight on my team gets the same rewards for far less work. Regardless of how well I play, if I manage to win, if I carry three other people to their win, I get five Tokens. It would be the same for any highly skilled player who ended up with me on his team. He could hard carry and get the same rewards as me.

The truth is, the old Bounty system was better. Good players wrapped up their Bounties quicker than everyone else, so were rewarded for their skill by having to invest less time in the grind. Which brings us to…

I have collected ten packages on my Warlock. I have received zero armor pieces for him. I am actually having trouble believing that can happen and I witnessed it myself. I have received Iron Banner weapons that I will almost certainly never use because the fixed rolls mean a weapon is good or it is bad, and duplicates are just pointless. I have received no armor. I like the Iron Banner armour, it looks great, and whilst most armour is all just the same now I do like a good Destiny Fashion Show.

What I find hard to understand is that the Light differences were removed to appeal to the casual player and to stop hurt feelings and a sense of elitism, and the reward system became a complete random system that means you can be faced with a seemingly endless grind for apparently nothing at all.

As much as I hate to say it again, the old system was better. There are no more possibilities of Iron Banner armor drops after games, which is a shame. Knowing that when you hit a certain rank you would get a certain piece was great. If you hit rank five then you could get everything you needed from that event. I was, with a little time, easily able to grab all the armor and weapons for my three Guardians in Destiny. Those without the time could prioritize what they wanted. Over the course of a couple of events you could have your full set.

As it stands now, I have no way of knowing how much work it will be to even get one armor piece, let alone a full set. Bounties would not only help to keep players invested by showing them an attainable goal for their work, they would also set the Iron Banner apart from the rest of Destiny 2.

We’ve Been Here Before

The truly maddening part of all this is that not only in Iron Banner indicative of everything that is wrong with Destiny 2, we have been here before. We went through all this in Destiny, and they eventually solved those problems. Bungie appear to have decided to just throw out the solutions from the original game and invent a whole new host of problems and issues with Destiny 2. As a player it is a very disappointing realisation and you get the impression that people wanted to come up with whole new systems just to put their stamp on the game. It’s even worse when you realise those systems lack any kind of character and jive so hard with Destiny 2’s main design philosophy, which seems to be that nobody should ever feel more powerful than anybody else.

The damning thing here is that I actually like PvP in Destiny 2. I like the four versus four, something that is a contentious issue for the player base right now. And Iron Banner still isn’t something I want to do. I refuse to sit here and bash my head against a wall, rolling dice to try and get access to content I have already paid for. In time, this iteration of Iron Banner will be considered a mistake, and it will be replaced by something else. I suspect that something else will bear a remarkable resemblance to the way Iron Banner used to be.

Until then, a rest is as good as a change, and I won’t be back in the Iron Banner any time soon. 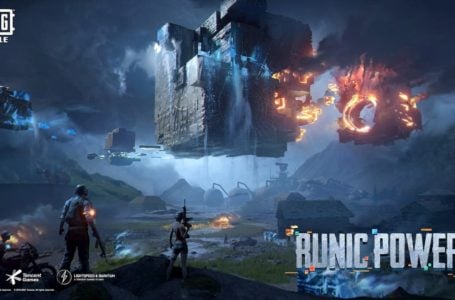 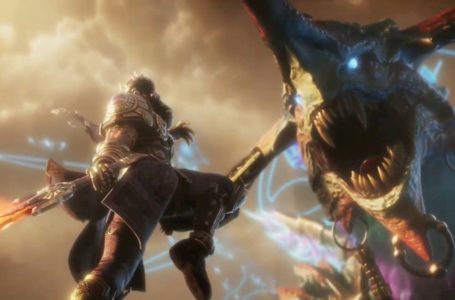 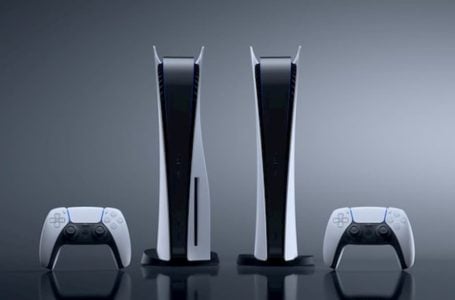 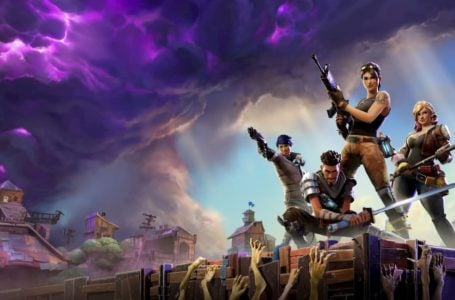