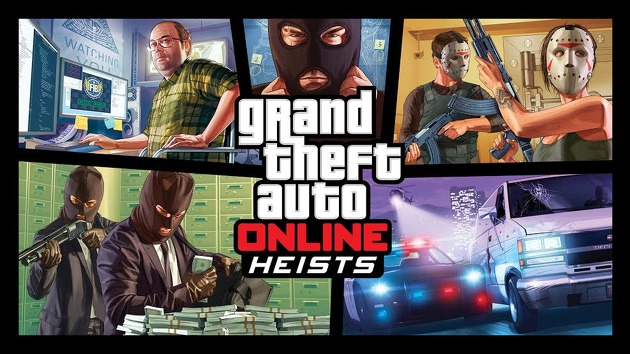 Sad news is sad: Rockstar has delayed once again the launch of Grand Theft Auto V for PC. This is exactly the fourth release date given to this edition of the game: the first one was slated together with the PlayStation 4 and Xbox One editions (November); the second on January; the third on March; the fourth on April. This could mean something more than the simple need for a further and deeper polish.

Taking a look at the recent history of the developer, we can note that it is taking pretty seriously the matter of the PC porting. I mean, the PC version of Max Payne 3, even though it was handled by Rockstar San Diego, ended up being technically much ahead of it original release. It took months of optimizations, but that was well deserved.

In this process, anyway, GTA IV was instrumental, as the game, which is still around thanks to the community of modders, had bizarre system requirements that didn’t allow many gamers to buy and really enjoy it. Nico Bellic’s adventure was on par with Crysis and the recent Assassin’s Creed Unity, talking about optimization.

Probably, Rockstar has encountered the same problems on Grand Theft Auto V, preferring to push forward the day one instead of providing once again a cheap version of their masterpiece. What looks a bit strange, at this point, is that the games has been released across Xbox One and PlayStation 4, too. We know that PS4 has a very similar architecture to PC, so it seems hard to believe that, with even more resources at their disposal, developers are having so many issues that they had to delay the new edition four times.

Looking at the press release, we could guess that Rockstar is having issues more with the heists DLC for GTA Online than with GTA V for PC, so this would be just a matter of internal resources management. The first promise for an add-on granting online heists with friend could have revealed as more difficult to maintain than the initial expectations, so the men that were supposed to work on the last release of the complete game could have been moved onto the DLC project in order to bring it on PSN, Xbox Live and Steam in a decent time.

Should this be the real reason or not, I am just disappointed by the fact that neither Rockstar is showing up a great control over what it publicly states. Punctuality about the release dates looks an optional nowadays and the Houser Brothers’ software house looked like it was out of this sad logic. Well, it isn’t and we have learnt another hard lesson from this cursed year for gaming.