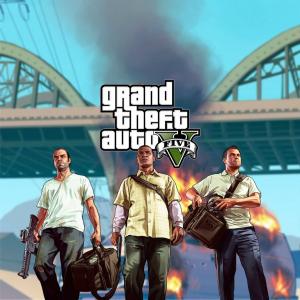 Grand Theft Auto series has come a long way, from top-down perspective(first two games) to open world sandbox genre (third installment and thereafter). This has been one of the best evolution of a video game series. Now with GTA V, Rockstar Games aims to take things even further as it will offer players ton of activities missions and more.

Helicopters has been an integral part of Grand Theft Auto series (irrespective of whether players want to chase a target to eliminate or get away from cops). A reddit user has posted a few set of images showcasing evolution of helicopters since the first game in the series.

This evolution is worth a look as it indirectly also showcase how the series has evolved graphically and visually over the years, leading all the way upto GTA V.