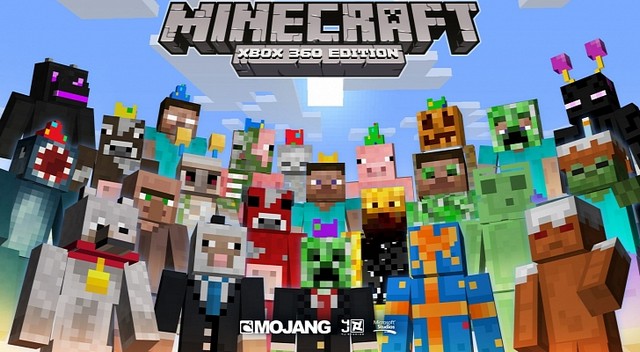 Minecraft has been an amazing phenomenon in the history of the video games industry. It mixes the past and future of this medium: its mechanics represent what we will probably see, from a creative point of view, in the next generation of games, starting from the crafting components and the exploration.

At the same time, Minecraft’s minimalism in graphics recalls the greatest success of the past eras and states, on the contrary of what we thought with the advent of the new powerful hardware, that magnificent visuals are not necessary for having the appeal on most gamers.

Brenda Romero has spoken about this in a recent interview, getting the true point of the situation: modernism has often been a factor of distraction for gamers, that have arrived to forget what really games are about, focusing almost exclusively on a sterile pixel counting.

In my long running activity as a video games journalist, I have been reviewing Minecraft on a great variety of versions: PC, Xbox 360, Xbox One and PlayStation 3. Each time I was offered one of the reviews, I thought I was going to be disgusted by the title as I already played it for too many hours.

Nothing of this sort has happened: new versions brought new enthusiasm and something peculiar. Furthermore, console editions allowed us to understand that this kind of games are possible, out of the PC platform, and in fact many other indie productions – such as Terraria – immediately followed.

What do you think about this? Has Minecraft been a positive injection in the videogames industry or is it just a parenthesis?