The virtual reality gaming space keeps growing month after month. Not only is the hardware continuing to improve and become more affordable on the mainstream market, but the offering of VR games also continues to grow. There is no shortage of options available, which means it can be a little bit overwhelming for newcomers to the VR gaming world. This list highlights some of the best VR games of 2017. 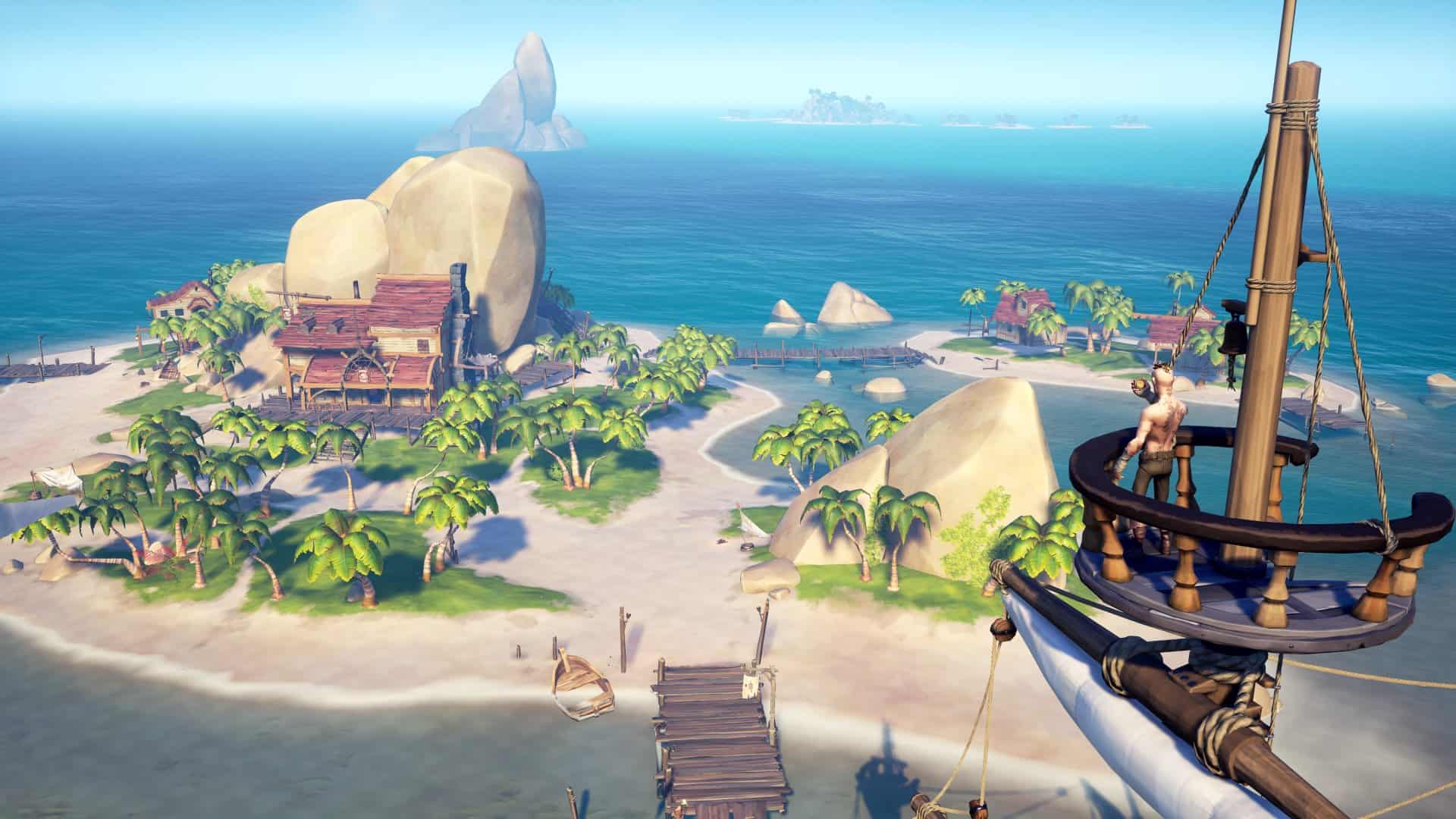 Whether you already own a virtual reality headset, or you’re still in the market for one this holiday season, this list will give you some great suggestions as to what games to check out. We’ll try to cover all three major VR headsets and will mention each game’s compatibility. You should be able to find something on our list, whether you own an Oculus Rift, an HTC Vive, or the Sony PlayStation VR headset.

Lone Echo is a sci-fi space adventure game set in first-person and embodies everything that’s so revolutionary about virtual reality gaming. Lone Echo features a deep single-player story where the gamer takes on the role of Jack, an advanced artificial intelligence with a state-of-the-art synthetic body. Your job is to assist Captain Olivia Rhodes in solving puzzles and utilizing future tech. The entire game supports touch controllers and provides an excellent overview of how to really enjoy your VR hardware.

Now, look, the fun and games stop when the VR game will actually scare the crap out of you. I’ve personally avoided playing scary games of any form and live a happy life partly due to that decision. But for those of you that are braver than me, Resident Evil 7: Biohazard will challenge you in virtual reality. If you’re not sure if you’re up to that challenge, you can always try out the free demo of the prologue first. It fully supports PlayStation VR!

The Talos Principle VR is a virtual reality version of Croteam’s critically acclaimed first-person puzzle game in the tradition of philosophical science fiction. It features true locomotion, including the ability to teleport or use full freedom of movement, as well as full room scale support. In The Talos Principle VR, you seek to solve puzzles in a story about humanity, technology and civilization, all while using touch controllers to interact with the environment.

Star Trek: Bridge Crew is without a doubt the most recognizable of game brands and one of the first VR games that really pushes a cooperative experience. Players team up aboard an actual Star Trek spaceship and man different stations on the bridge. Hilarity can often ensue as players’ motions, and reactions to tasks are realistically relayed into the avatars. Star Trek: Bridge Crew is also the rare type of game that is available across all three major VR platforms and features cross play.

2016 saw the release of the excellent Job Simulator game, a virtual reality take on every day life. Let that sink in for a minute. This year, Adult Swim got into the mix by teaming up with the Job Simulator developers to create Rick and Morty: Virtual Rick-ality. I’ll be honest, it’s difficult to describe this game other than to point out that you get to play as a Morty clone, get yelled at by Ricky, and smack Ricky in the face. I’m not making that up, that comes directly from the feature list on Steam.

The puzzle exploration game is a popular choice for virtual reality, perhaps because it lends itself so well to the experience. The Gallery – Episode 2: Heart of the Emberstone follows in the footsteps of, you guessed it, The Gallery – Episode 1: Call of the Starseed. As the player you will unlock puzzles, use locomotion methods specifically designed for VR, and experience a lovingly polished world of fantasy, all in a multi-hour story campaign.

Be honest, you’ve said “I’m Batman” out loud before. But what if you could actually become Batman? Batman: Arkham VR gives you that opportunity. Available on all three major platforms, including Steam VR and PlayStation VR, the game lets you take on the role of the Dark Knight and use a full complement of his legendary gadgets as you solve crimes around Gotham City. This is a must for any Batman fan!

I own a PlayStation 4 because Sony actually creates some really good PlayStation 4 exclusive games. Farpoint is a great excuse to buy a PlayStation VR headset, if you’re in the market. Farpoint is an adventure game set on an alien planet. Sound familiar? What sets this game apart from the multitude of other VR puzzle games, is that it features a coop mode in addition to its singleplayer campaign.

If you want to relive your childhood nightmares and create some brand new ones, then Doom VFR is for you. It’s available for all major platforms, on Steam and the Sony PlayStation Store. The game was only recently released and sports only average review scores, but it is a Doom title after all. It requires some beefy hardware on PC and the “F” stands for the same thing is stands for in “BFG”. That’s really all you need to know.

In Bethesda’s ongoing effort to release Skyrim on every available platform, Skyrim VR is now available for Sony PlayStation VR. Admittedly, Skyrim is an excellent game, and playing it in virtual reality on the PlayStation 4 is most likely a great way to spend the holidays this year. You’re also in luck because Sony offers a PlayStation 4 VR Skyrim bundle, which includes the game, headset, and motion controllers. Just hook it up to your PS4 and you’re off to save the Skyrim province of Tamriel.There you have it, folks! That’s our list of the best virtual reality games of 2017. There’s lots to choose from, and even more available out there, so keep your eyes open. New VR titles are released every month and there’s no time like the present to make the jump into virtual reality. For more holiday shopping guides, be sure to check out our other Best of 2017 articles.