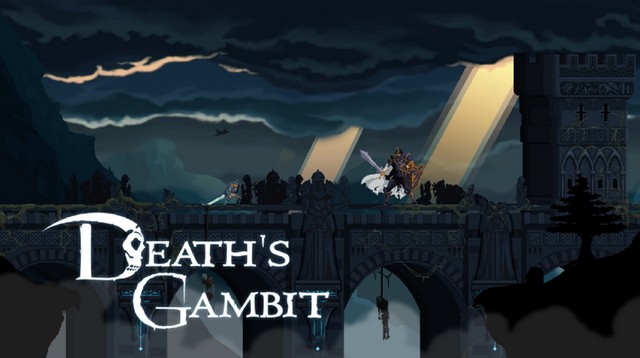 There are all kinds of great indie video game titles that are worth picking up. However, very few of those video games capture my attention while being less than 50% complete. Death’s Gambit is one of those video games. From the very start of its reveal trailer, development studio White Rabbit has fully brought me in. I wanted to see more and couldn’t wait to play the game where I would be battling giant monsters! Seriously, take a look at the trailer, if you grew up in the early 1990s, you’ll instantly find the inspirations taken from such classics like Castlevania. We’ll let White Rabbit go into detail as to what Death’s Gambit is all about in our interview.

Gamepur: How did White Rabbit form?

White Rabbit: The company White Rabbit was created by Jean Canellas and Alex Kubodera once Death’s Gambit was starting to look promising. Although Jean made a prototype for the game in 2012, it wasn’t until early 2014 that serious development on Death’s Gambit began. Even then we barely got any work got done on the game as both Jean and Alex where still finishing college. Real development began summer of 2014 and the company was created around that time. Now we have another animator Greg Laszlo and a lot of extra part time team members.

WR: Death’s Gambit is a complex and challenging 2D action-rpg with a big focus on amazing boss battles. It is set in a interconnected non-linear world. The only thing that stops you from progressing is generally whether you can beat a certain boss or area. Beating a boss awards you with newer better gear and weapons that will help you progress. The combat involves weapons (guns/blades) and abilities. You can arm yourself with up to three abilities, two weapons and one healing item simultaneously. The goal is to make the game more about strategy and well planned-play and less about perfect “twitch reflexes” or “muscle memory”. Death’s Gambit also features giant creatures that you must climb!

GP: What can you tell us so far about the story?

WR: Death saves the protagonists life in exchange for his help taking down immortals. This is all we have revealed so far but there is much more to it!

GP: Where did you gather the inspirations to create Death’s Gambit?

Story: The initial idea for the story was created after Jean binge watched all of the Ghost in the Shell series. It might seem like a odd inspiration but the philosophy behind the story draws upon several ideas from that series. Ultimately the world itself is inspired by Studio Ghibli’s work, Lord of the Rings, and Attack on Titan. There are other story inspirations but I’ll let people figure those out when they play the game.

Art: The game art is definitely inspired by the Castlevania series.

The idea to add climbable creatures came after we prototyped many weapon ideas. We made a hook gun and then we made a giants leg just to see if it worked. Jean didn’t sleep until he finished programming the giants leg just because it was too cool.

WR: We do ask for people’s opinions on subjects like whether something looks fun or not. It has not affected the development process too much. It is nice because we get to gauge what in the game needs improvement.

GP: How far are you in completing Death’s Gambit?

GP: Are there plans to bring Death’s Gambit outside of PC?

WR: Current plan is for PC/MAC on steam we do want to bring it to other places but we cannot confirm anything at the moment.

GP: When can we get our hands on Death’s Gambit?!

WR: Death’s Gambit is still early in development and we have not announced a release date. 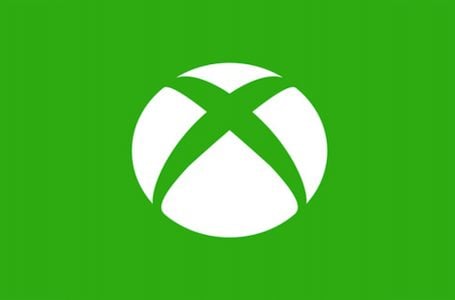