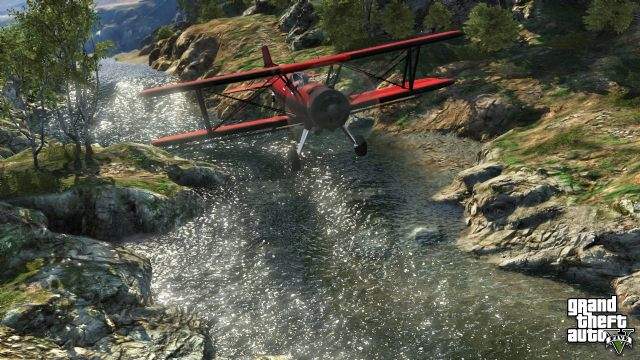 Recently I updated my PC in order to play Grand Theft Auto V at maximum settings. As you know, it was a bit disappointing to learn about the several delays of the game’s new version but, at least, we had enough time to study the minimum and required system specs to run it appropriately.

These are the specs we are talking about:

The great news is that my new PC has the following specs:

I invested €1500 to have these components (not counting a 250” Samsung SSD, an Asus Republic of Gamers motherboard and a low range case) and, even though I didn’t have doubts, I managed to have a high-spec computer that can run GTA V and many other games from present and future times.

Would I suggest a friend of mine to spend the same amount of Euros? Probably not. I wanted a new PC but no way I needed it, because I already had a PS4 and a Xbox One, so from the games perspective I wouldn’t have missed a thing. Exclusive titles on PC are too few to justify an expense like this, in my opinion, and you would easily end up playing the same console games just with some more graphical settings.

What about you? Would you invest your money in a high-spec computer for some particular game or stick to one of the current-gen console? Let us know what you think in the comments section below.