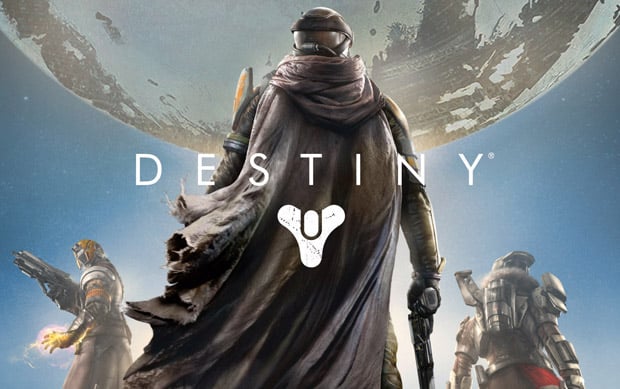 This Destiny PlayStation exclusivity deal has not gone down too well with Xbox fans, they are cursing and accusing Bungie for betraying the community that supported them right from Halo days. But is this Outcry justified? Not at all, In fact, it’s a masterstroke from Sony in next-gen console war between PS4 and Xbox One. They are marketing the deal heavily and are also offering an exclusive White Playstation 4 Destiny bundle.

This is just a “Timed Exclusive” business deal between Activision/Sony for Destiny on PlayStation Platforms. Nothing new here, as there are numerous such types of deals which had happened already in the past and some still exist. The best example I could provide is “Call of Duty” DLC content timed exclusive deal for Xbox platforms. The only difference is that Sony/Activision has come up with better time period for the deal i.e. “One Year”, whereas deals such as Call of Duty Xbox exclusive runs only for 30-60 days.

The reason that, Xbox community supported Bungie right from the Halo days and now the studio is betraying them is not valid. If this logic applies on Bungie then same should go for Insomniac Games, as they have been making games for PlayStation platforms for 15 years, since Spyro, and are now working on an Xbox One exclusive title “Sunset Overdrive”.

Don’t Blame And Curse Bungie, Deal is between Sony and Activision:

Also, this Destiny PlayStation exclusivity deal isn’t the fault of Bungie because if it would not have been Bungie it would have been between Sony and Activision. Also, if Microsoft truly wanted this game then they would have paid for the exclusive rights when they had the chance.

To some extent I agree that Call of Duty Xbox timed exclusive deal is not similar to that of Destiny PlayStation exclusivity deal. In CoD deal, gamers from both the side pay $60 and get access to same content. In case of Destiny, PS4/PS3 owners gets “SOME” Destiny DLC a year before, and some more extra content that won’t arrive for Xbox One/Xbox 360 owners but they still have to pay the same price.

The only explanation i have on this is: Sony played very well with this Destiny deal for PS4/PS3 and maybe who knows its Microsoft’s fault for not bothering about getting a deal struck with Bungie for Destiny in the first place.

For Xbox One/Xbox 360 owners, i will like to conclude on this note: Few weapons and stuff are not something you guys should worry about but for those who are pre-ordering it is indeed slightly disappointing that they will have access to Destiny beta just for FOUR days, but still they are getting a taste of what PS4/PS3 owners will play for more than four days.