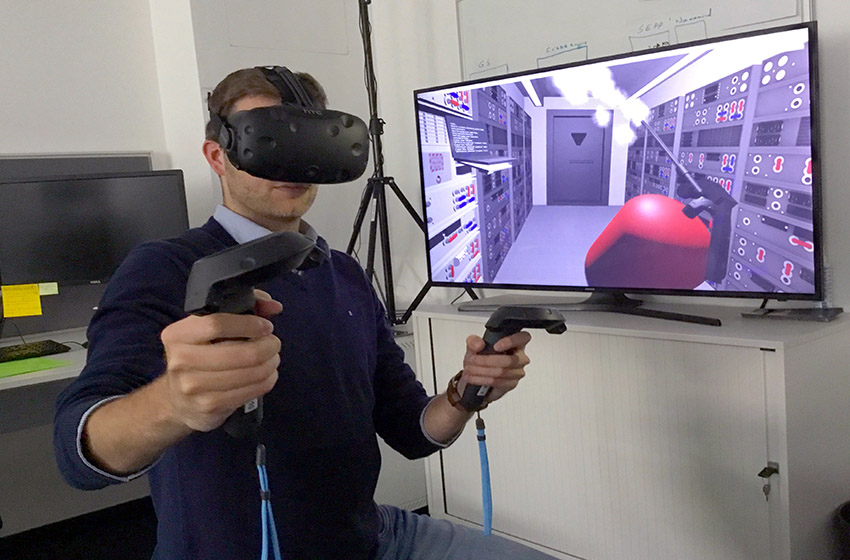 Virtual reality has been a pipe dream for decades. Aspirations of living in a digital world have existed have been around for longer than you would think. So long, the very first head-mounted VR device was created in 1960. Fast forward to 2020, and VR gaming still feels in its infancy, rife with smaller games and tech demos, but still plenty of quality experiences available. Here are the best virtual reality games you can play in 2020.

Superhot is a game that essentially places you in an action movie where you are the protagonist. Red people attack you in progressing harder levels, but time only moves as you do. This unique mechanic not only works well for the regular version of the game but VR as well.

Beat Saber is essentially Guitar Hero played with lightsabers. You choose a music track that will hurl blocks in your direction to the beat of the song. Use your sabers to slice the blocks while also dodging red walls with your head. Beat Saber is an example of a simple VR game that works brilliantly in its execution, making it one of the most popular games you can buy for your headset.

Starting off our list is a zombie survival game. Arizona Sunshine features both a campaign and a wave-based survival mode. Both modes can be played in either single or multiplayer by grabbing guns with both hands and holstering those weapons to set yourself up for the fight ahead. When it comes to survival games, Arizona Sunshine has set the standard for virtual reality games.

Resident Evil 7: Biohazard is one of the first examples of playing an entire AAA game in VR. The game takes place in the Baker household, where the family living there is infected by a mind-controlling mold that mutates them and allows them to regenerate their bodies. It remains one of the best horror virtual reality games you can play.

Astro Bot: Rescue Mission is a 3D platformer where you need to help Astro Bot rescue his crew of 212 lost robots. The camera is controlled by your head movements and can look around corners and find secret areas. Juggling the usefulness of the VR headset as a camera and the gadgets attached to the Dualshock 4 controller has helped make this PlayStation VR exclusive the best rated virtual reality game on Metacritic.

Keep Talking And Nobody Explodes

This game is truly unique and will need a friend to pull off. Keep Talking And Nobody Explodes tasks the player with disarming a randomly generated bomb set in front of you. The catch, however, is that the only way you will know how to disarm the bomb is by listening to what instructions your friend gives you from a manual they read away from the game. There are not a lot (if any at all) other games with this kind of setup.

Minecraft remains one of the most popular games in the world, and taking that experience to virtual reality enhances the game further. Where some VR ports take away features from the base game, you can enjoy everything Minecraft has to offer in VR, including survival and creative mode, and even cross-play on some versions.

Set between the events of “Revenge of the Sith” and “A New Hope,” Vader Immortal sees you train under and fight the infamous sith lord. Everything in the Star Wars universe is available from force powers to imperial blasters, and, of course, the iconic lightsaber. Vader Immortal delves into new aspects of Darth Vader’s past and is a must-play for the Star Wars enthusiast.

I Expect You To Die

I Expect You To Die is the result of a love for spy movies combined with escape rooms. In the game, you play as a new spy who has to foil the plans of Dr. Zor. Each level has you trapped in an area where you need to use the environment to escape. Each puzzle is connected with your surroundings and will have you on your toes to escape these precarious situations.

The Walking Dead: Saints And Sinners

We end the list like we started the list, with another zombie game, but this time based on The Walking Dead universe. This game takes place in New Orleans, away from the Atlanta/Washington D.C. setting of the books and show. Battle both the undead and the living who are waging war on each other while making decisions along the way that will affect everyone around you. The Walking Dead: Saints And Sinners is the newest game on this list, and in the short time of its existence, it’s getting a lot of buzz. 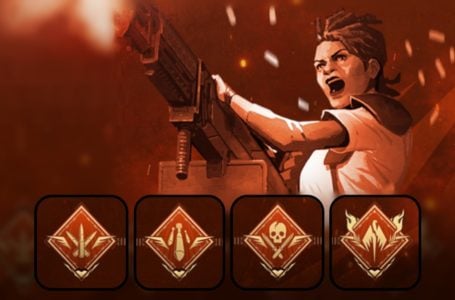 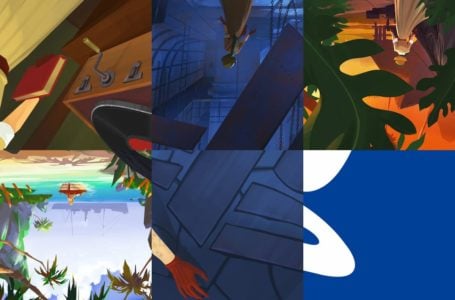 Call of the Sea sails onto PS4 and PS5 next month 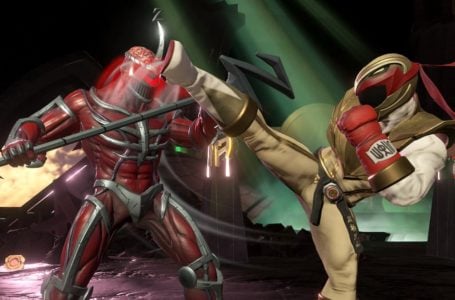 Power Rangers: Battle for the Grid is adding Ryu and Chun-Li in a Street Fighter DLC Pack