In a video recently published on YouTube, David Jaffe asked his staff if game reviewers have been too harsh on The Order: 1886. Gamepur awarded the game with a 9.5 rating that created some controversy in the comments section, while the intention of our review was to explain how good the game was in delivering unequaled storytelling and graphics. As you might know, anyway, many reviewers haven’t appreciated like we did, Ready at Dawn’s title because of its length and gameplay merely reduced to a secondary aspect.

This is their respectable opinion and I don’t mind giving my judgment about that. What I mind, instead, is analyzing the way people and reviewers have been talking about The Order: 1886. It wasn’t hype, it was in many cases prejudice, from the words I have seen expressed. I’ll be clear: I have given the game a try at Gamescom 2014 and I didn’t appreciate it in that particular occasion, so I had somehow the “right” to state that I had doubts about its quality.

The matter here is that many gamers have expressed their opinion all together on the Internet without any clue about the title and, more importantly, without any intention to buy the game. That criticism was delivered just for the sake of criticism itself.

Furthermore, I would split reviewers who wrote or talked about The Order: 1886 in two different sides. The first side includes journalists that were victims of the hype generated by marketing campaigns and were disappointed with what they actually received before the embargo expired. This is the same pool of reviewers that were way too harsh with Watch Dogs, a game that I would quite honestly rate 7/10 (on Xbox One and PlayStation 4), because they were expecting the new gaming messiah based on the promises of Ubisoft. Those journalists are simply wrong, they have done a mistake and I hope they would not do it again because gamers await for their judgment before investing $70+ on a title, when still respecting their opinion.

On the other side, we have websites and magazines that have the particular editorial guideline of being harsh or even provocatory. I could have said the exact The Order: 1886’s ratings on those websites and magazines way before the embargo over their reviews expired. In my opinion, 5/10 can be more useful to gamers as consumer than a 8/10, because it prevents people from spending $70+ for a game that doesn’t deserve them, but acting like this you end up penalizing too much both the game and the developer. And paradoxically the gamer, too: would you get a game that received 5/10 ratings even at a reduced price? I don’t think so.

Let’s discuss this in the comments section below. 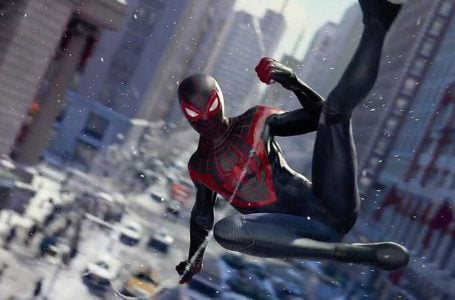 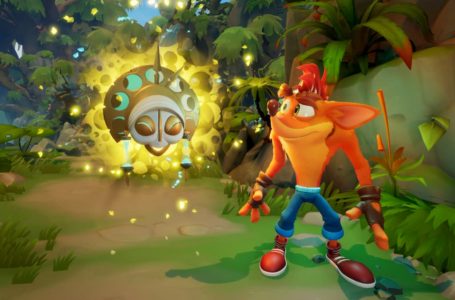 Who are the voice actors in Crash Bandicoot 4: It’s About Time?