TL;DR Games has only been in existence for a few months. At this time last year, it wasn’t even a thought in the heads of Jan and myself. Things have moved quickly and gone very well, and we find ourselves at the end of 2017 and planning for the future.

One of the things that we want to build at TL;DR Games is tradition. That starts right now with something we’ve been working on the last few weeks: the TL;DR Games 12 Days of Game Awards for 2017.

Running from December 13 to December 24, we will post one award winner per day for the 12 categories we’ve chosen. Each winner will get a full write-up, while the nominees get to clap politely and pretend to be happy for the winner, all while hiding their state of pure devastation at missing out on such a prestigious award.

How does the voting work? Quite simple, really. We opted to vote internally this year. Each category has five nominees that were selected by our staff. With the nominees decided, we each voted in all 12 of the categories, ranking our favorite to least favorite. First place votes were worth more than second, and so on and so forth.

Shooter of the Year

Indie Game of the Year

Game of the Year

We hope you’ll join us in celebrating these incredible games, and maybe hang around and see what we bring to the table in 2018. 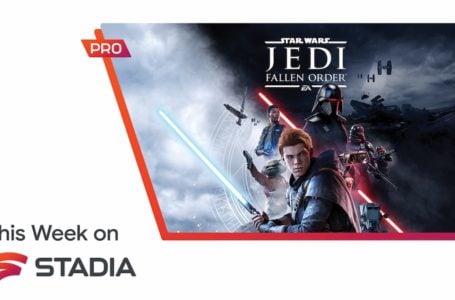 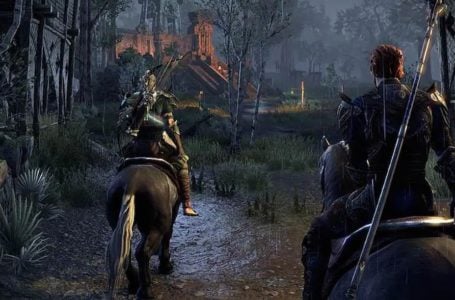 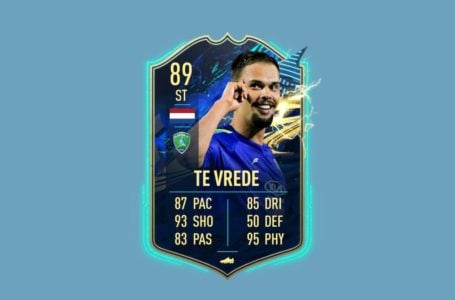 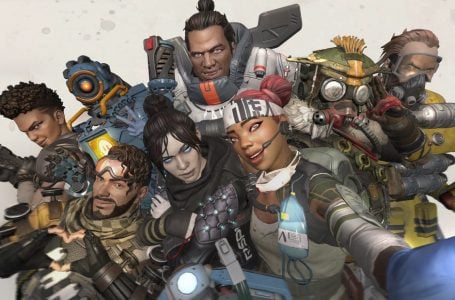