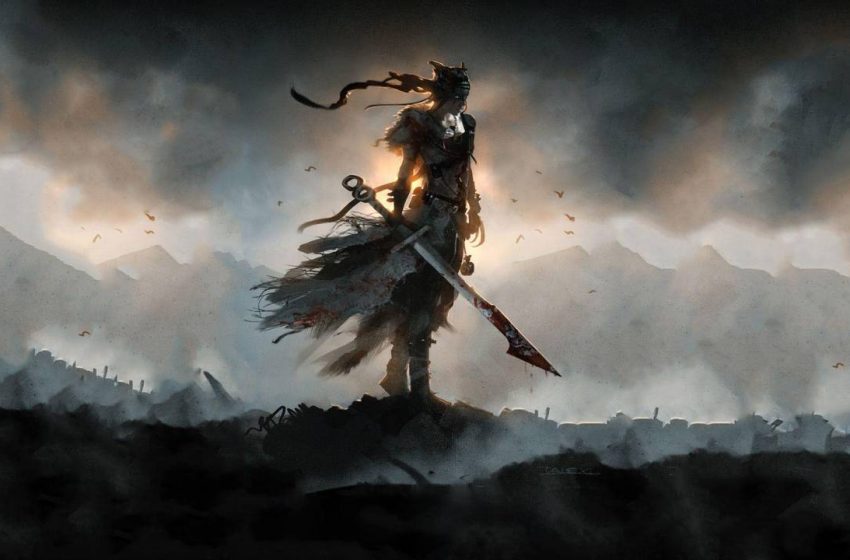 When we decided on the twelve categories for our annual game awards, we knew we had to include a category for sound design. Audio is often overlooked, but is one of the most important aspects of a successful game. We decided on the term “sound design” because it encompasses everything from the quality of the audio, to the uniqueness and versatility of how audio is utilized in games. With that in mind, we narrowed down some of our favorite sounding games of the year to our list of nominees.

Our five nominees for the Best Sound Design of the Year award feature a broad range of quality audio. Cuphead provides as unique a sound design angle as we’ve seen in years, while Star Wars Battlefront 2 has the advantage of including that epic Star Wars audio, courtesy of years of John Williams inspired work. Perhaps one of the most unique nominees in terms of not only sound design, but overall game design, is Hellblade: Senua’s Sacrifice. With those choices in mind, we set out to crown the most deserving sound design of the year.

Ninja Theory set out to design a unique game featuring not only excellent audio design, but also an engaging and thought-provoking narrative. From the very first moment in Hellblade: Senua’s Sacrifice, gamers are treated to an audio experience unlike any other. The term “best experienced with headphones” has never been so appropriate. Senua’s internal dialog reaches deep into the gamer’s soul, providing chilling moments, followed by emotional periods, and all wrapped inside a truly great auditory experience.

The excellent voice acting by Melina Juergens has also earned Hellblade: Senua’s Sacrifice a nomination in our Best Voice Acting Performance category. As she recently revealed, her role as Senua is actually her first voice acting gig. The way with which she delivers her lines, and how they are presented inside the game, make this experience so unique. There’s no shortage of great voice actors out there these days, but Hellblade combines this with excellent audio design throughout the game. This is what sealed its victory when we compared it to the other nominees; It’s rare that a game’s sound design hits all the marks in all the categories.

Another aspect of Hellblade‘s sound design that pushed it ahead of its competitors is how well the environmental effects were implemented. During a scene where all that’s happening is the player walking across a long bridge over water, the sounds of the wind, the weather, and the crashing waves below, make such a seemingly mundane portion of gameplay feel special beyond expectations. Mystical elements and bits of magic help ensure the mechanics provide the perfect playground for sound design that stands out. Ninja Theory took full advantage and ensured that the audio experience in the game was not just an afterthought, but instead played a critical and leading role.

I’ve often made the point that investing in audio equipment can enhance your gaming experience by leaps and bounds above other areas of hardware. Highlighting the achievements in sound design in games such as Hellblade: Senua’s Sacrifice helps bring attention to this often overlooked area of game design, and we’re happy to give the first annual Best Sound Design of the Year award to Ninja Theory and Hellblade: Senua’s Sacrifice. 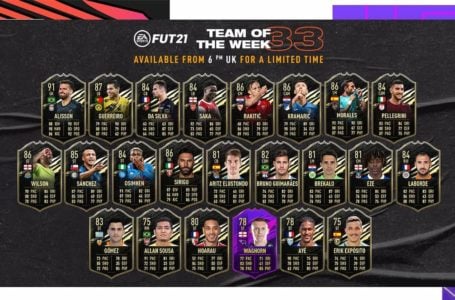