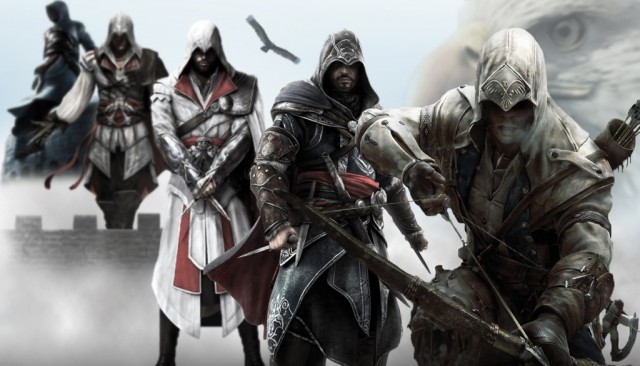 Annual series are a common thing in the modern gaming industry. For years, they’ve had their fair share on the market: fans want always more, while publishers, asking for developers to produce every year the pretty same games, have great revenues with no risks. This practice was born with sports games, and it still keeps running with titles like FIFA, PES and NBA 2K, but has substantially extended to all the other genres, such as action, adventure, shooters and more.

Lots of beloved series have died because of this phenomenon, like Guitar Hero and Rock Band, disappearing for years, or have had severe damage with sales (Need for Speed, for example) which convinced publishers and developers to take a break. Considering the good quality provided by the new main developer Ghost Games with Rivals, the Need for Speed brand has taken great advantage from that break, which has been able to turning gamers and consumers’ desire on with some good hype.

So, it’s clear that sometimes it’s better to have a little stop instead of keep running annual releases, which often only damage brands launching boring and even annoying titles each year. Thinking about the games currently on the market and those which are about to release, is there some title that would need (at least) a one-year break? Let’s take a look at these few names…

Assassin’s Creed is a really sui generis case when talking about annual releases. Ubisoft has managed to involve in its development 10+ software houses from all over the world, but this has not helped when it came to technical issues. Annual releases usually annoy for their lack of new contents, but with Assassin’s Creed Unity the main problem was the overall quality of the title, torn apart by bugs and glitches that made it almost unplayable. After months and months of patches, Ubisoft even decided to give away free games for those who bought Unity’s season pass.

This is a proper example of annual releases harming not only the entire franchise, but also the actual release, which arrives on the market with arguable production values. Assassin’s Creed Syndicate is launching this fall and coming from a new developer (Ubisoft Quebec), which has worked on the game for a three-year development cycle. Anyway, I still think the brand would need to take a little break.

Call of Duty is truly magnificent when it comes to sales. It has had a few lows, like with Call of Duty Ghosts, but overall it never feels tired of releasing each year. This is mainly due to the multiplayer component, which not only still catches people’s attention, but is also part of eSports tournament that really need these games to launch every year.

Anyway, once Ghosts released and registered not so exciting sales, Activision understood it had to change something in its approach to development. So the publisher asked a new studio, Sledgehammer Games, to work on Call of Duty Advanced Warfare, alternating each year with (what remains of) Infinity Ward and Treyarch. Furthermore, it forced Treyarch to get back to the Black Ops series, which nowadays is an even safer bet than the Call of Duty brand. What’s up next, anyway? I would suggest a break, of course, but I also know Activision would never accept. So why not releasing just a remaster, perhaps from the beloved Modern Warfare sub-series, and skip one year with the new games?

FIFA is the sports franchise I love most, and overall one of those I love most in gaming, but I think it would only benefit from a one-year break. For a couple of seasons it has only gone up and down with things like balancing attack and defense (this year it will be up to the defense), fixing only few of the issues that appear every year, without make any substantial improvement neither in graphics nor in gameplay.

That’s why the game is almost perfect, when talking about features. The only things EA could improve are IA (especially on goalkeepers side) and polishing, since FIFA 15, which has almost completed its lifecycle, still now has lots of game breaking bugs. In this case, but also in the case of NBA 2K franchise, while I know publishers can’t give up with annual releases, I think it would be great to have a paid DLC updating the game with new modes and teams, and even adding better graphics could be possible. Other sports titles like PES would need to get still a little better than this before starting to talk about this kind of add-on.

I love the Forza franchise and it has been interesting to see how Microsoft handled it, basically splitting Forza Motorsport from Forza Horizon, in order to add some variety to the classic racing formula. But now, with Forza Motorsport 6, I don’t think it would be great to play another Forza Horizon next year, simply because we don’t need two racing franchises – also if with some differences between them – in a so short time window. 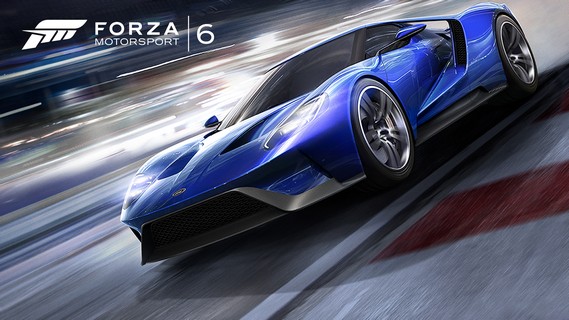 Let’s be clear, I loved Forza Horizon 2, but I have not been playing it the way I played, for example, Forza Motorsport 2. At the time, I had so many expectations for that game, and I ended up playing it over and over again, completing the campaign and competing online. It’s something I don’t manage to do anymore with the Forza brand. Forza 5 was a great game, even though a bit short of cars and tracks, Horizon 2 was huge and perhaps the best open world racing title I’ve ever played on Xbox, but now just stop and focus on what you want the Forza series to be in the future, Microsoft. If you need to have an open world racing game on the market because you have to sell DLC and all, ok, I understand it, but why not launching it as a Project Gotham Racing title or something else, with its own peculiarities?

Since 1997, 56 video games based on the Lego construction system have been released. Originally, games were based exclusively on Lego properties. In 2001, Lego Creator: Harry Potter introduced games based on licensed, non-Lego intellectual properties. Then, in the last five years 28 LEGO titles have been launched, with an average of almost 6 games per year. This is crazy, it’s like Activision releases six Guitar Hero games in a year… oh, wait.

Anyway, Warner Bros. and TT Games have managed to keep this thing running mainly because everyone (especially kids) love LEGO, but in the last few years I have seen people getting increasingly in trouble when reviewing LEGO games. They simply don’t know what to say, because all of these titles are good titles, basic co-op platformers, but nothing special anymore, they’re not introducing new features or modes in gameplay, neither changing the way they tell stories. In the last few years, TT Games has also worked on original IPs and, if you close an eye just for a second on business, this looks to be a good path to follow for LEGO games and their quality. But please, stop with this, at least for a couple of years or so…