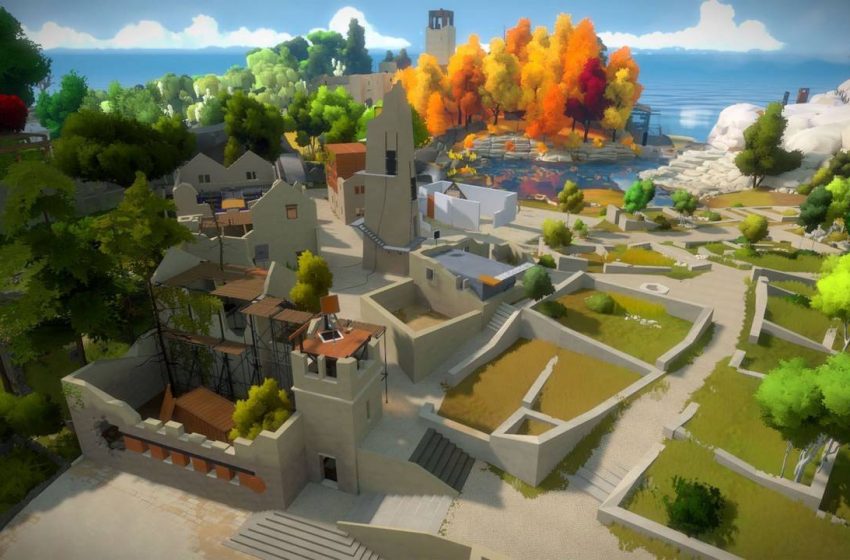 The year 2016 was filled with AAA title launches, some were awesome and some were disappointing. But, from within those AAA titles, there were a few Indie games which held their ground and stood up for themselves. These indie games developers game the commercial publishers a run for their money. Here our top 5 picks of the best Indie games this year.

From the makers of the hit game Limbo, we have another beautifully designed puzzle platformer. Inside takes its basis from Limbo and makes it a far better experience . With beautiful stylized graphics and music which is immersive, the game presents you the story in the most captivating way

The Witness: Stranded on an isolated island, you wake up alone with no idea how you got there. The only thing you can do is explore it and solve the varieties of puzzles the island presents you with as you explore deeper. This masterpiece of a puzzle game was designed by Jonathan Blow and it is everything a puzzle lover would want.

A beautiful game with paint style graphics, outstanding voice acting and deep immersive narrative. The way this game narrates you the story, proves that there is not always a requirement of drama and action for a story to be good. You play as Henry, whose duty is to keep the wilderness safe, and your only connection to the world which you left behind, is your handy receiver.

Set in a dystopian alternate 1960s in England. This game sometimes gives the feel of the Critically acclaimed game Bioshock. You live in the city which is always happy. People are drugged in order to stay happy. Your objective is to escape that delusional world by blending in, fighting and doing whatever it takes to survive.

A 2D masterpiece. This game proves that good graphics don’t always matter for a game to be great. 8-bit graphics with neon coloring, enchanting music and an action packed open world, is what most games need to have. Set in a post-apocalyptic world you set out on an adventure to find a cure for your illness, making new allies on the way and killing a variety of enemies.