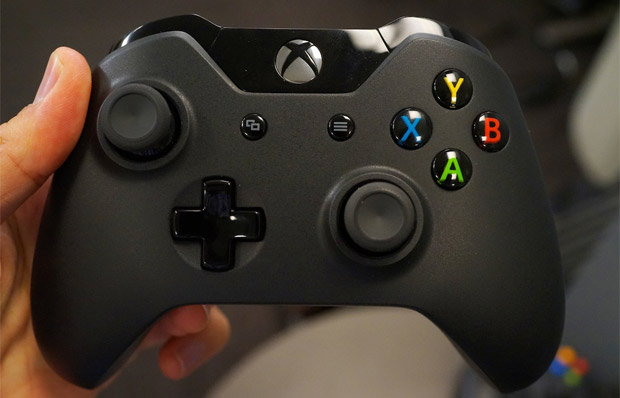 Xbox One controller is among the best things Microsoft consoles have achieved so far. It is ergonomic and works pretty well with shooters and racing games, both of them genres that require gamers to act fast and with some good thought. Impulse rumble in the triggers has been an interesting addition to the already great Xbox 360 pad, for example, and the shape itself of the triggers is amazingly crafted for all kinds of gamers’ hands.

Despite being almost perfect, Xbox One controller could still be improved a lot in response to players’ feedback and the criticism made in the last two years by the press. And probably it will: based on a recent rumor, the platform holder from Redmond is considering the introduction of a “hardcore” controller that, if green-lit, could be unveiled already during E3 2015. So, with the following list, we explain to you how Microsoft could make Xbox One controller immediately better.

D-Pad is way better than Xbox 360’s, but it still isn’t up to DualShock 4’s. On Xbox One, it feels uncomfortable when you have to give the direction your character has to follow and it’s a bit too little, maybe because Microsoft wanted gamers to focus on the very good analogue sticks. But there’re a lot of rooms to improve this, anyway.

Bumpers are the most uncomfortable thing in Xbox One controller. Their shape suggests you to push on the top with just a touch while you actually have to extend all of your forefinger to make them work. Those are pretty different from Xbox 360’s bumpers and, putting aside any design reason, I wish Microsoft hadn’t changed them for Xbox One.

Despite improving almost every area of its controller, Microsoft has decided to stick around with AA batteries, refusing the transition to an internal battery pack – the same solution Sony uses since DualShock 3. It feels so old-gen to put in there the same batteries you have for your TV remote control, and simultaneously it’s one more cost you have out of the box.

Sharing is the next big thing in gaming, it seems. The share button has had an incredible success on DualShock 4 and PlayStation 4 has build up from the nowhere a great feature. Now that Xbox One allows to take screenshots from each game, as well as videos with Upload Studio, why doesn’t Microsoft add a proper share button to make the sharing process way faster?

A NATIVE PORT FOR HEADPHONES

I love playing games by night and I don’t want to lose any detail coming from voice-over and music while waking up my entire family isn’t a chance I would consider. So I bought Xbox One’s adapter for my headphones, but it was so much more intuitive to just plug it in the DualShock 4… Why people has to buy an external adapter to use accessories they already own? A native port for headphones and headsets instead of the proprietary one Xbox currently supports would be a good addition.