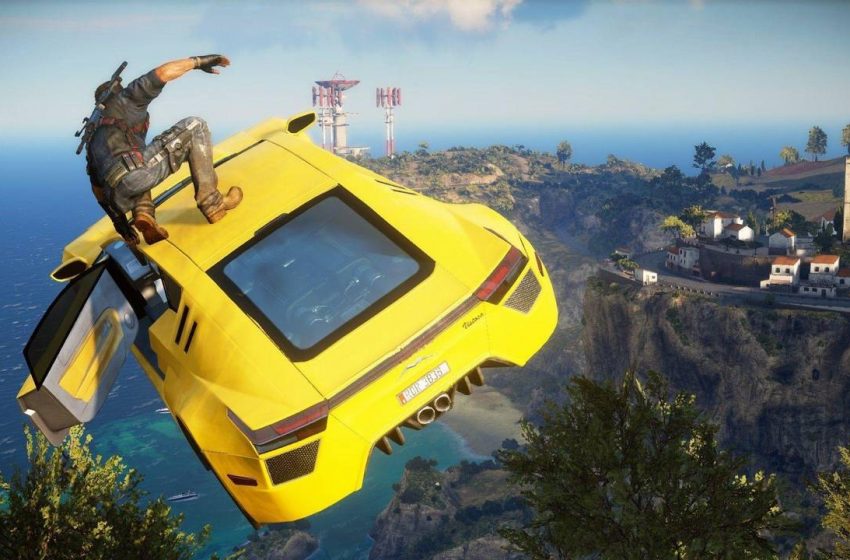 Holidays are here and it seems Holiday Season and Video Games have a strong bond, as you get plenty of time looking for the best games to play with your friends. Not to deny that October and November had the year’s biggest video game release, the shocking news is that the December also have something to offer that players are really waiting for. After the Metal Gear Solid V: The Phantom Pain and Destiny: The Taken King we drift towards the End of the Year with some important games remaining to hit the crazy holiday season.

We have the Top 5 Must Buy Games List only for you and you are going to love this list as these games are some remasters, some are reboots and some are new versions. Are you ready to take your holidays to the next level? So without any further ado let’s begin with our five hottest December video game releases.

The game Chivalry: Medieval Warfare is based on the free Age of Chivalry mod for Half-Life 2. It’s a multiplayer-focused action game which was first released for PC on October 16, 2012, and it was such a hit video game and the Developer Torn Banner Studios decided to release it for PlayStation 4, Xbox One and let them also have some fun with the interactive environments and different game modes. Your main objective is to pick the Side between two factions – the Agathian Knights and the Mason Order and fight for the fictional nation of Agatha is in a civil war.

Rico Rodriguez is back after several years of leaving the Agency, he plans to go on a journey to destroy General Di Ravello evil plans of world domination. Just Cause 3 is the third installment in the Just Cause Series and an open world action-adventure video game with the similar Map size as the Just Cause 2 and Rico will still have his grappling hook(Key feature). According to the Game Developers, the game will be 70 percent wacky and 30 percent serious where you can explore Rico’s Motherland ‘Medici’. Get ready for the Holiday destruction with some weapons, C4s, Challenge Modes, destruction frenzy mode and many more.

Ubisoft Montreal’s first-person shooter video game Rainbow Six Siege was announced at E3 2014 which was supposed to the successor to Tom Clancy’s Rainbow 6: Patriots, but it’s not and the Story begins with the Rainbow Program deactivation, which was manipulated and reactivated by a new Leader called Six. Your main objective is to operate with the Rainbow team and take the enemies called The White Masks with the goals for causing chaos around the world.

A very popular part of the Xeno series called Xenoblade Chronicles X and XenobladeX in Japan. This is a typical action role-playing video game for your home video game console Wii U. The Battle between two aliens begins in the year 2054 where the Earth has been destroyed and your goal is to save the remaining humanity who were forced to evacuate in enormous interstellar ark ships. You can travel via on foot or via large humanoid robots which are four times huge than the normal character. Let’s Establish a new home alongside the planet’s native Nopon race where you still being hunted by the aliens.

Devil’s Third is an online multiplayer-only action-adventure hack and slash shooter video game that will also feature the Kessler syndrome theory. Due to some Derbies from the Artificial satellites the nearby satellites have been destroyed and lead to a war around the world between the civilian and military which you need to win without any help of satellite technology. The game will be different for every mode you chose to be with or you can also select the ‘Free Entry’ option where you will be the Lone Wolf in the game.