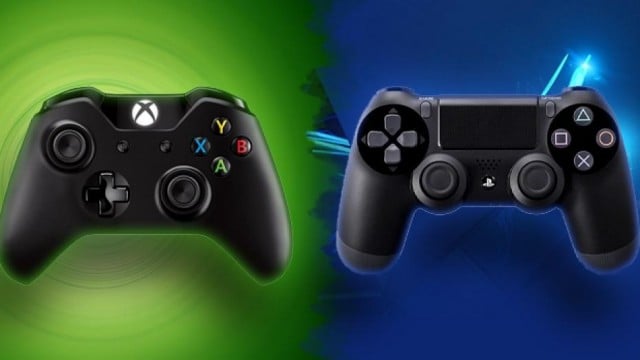 Summer is usually not a great period for video games releases, but this year, as it actually happens from a couple of years, we have some very sweet titles coming along with the sun and the holidays. Really, August is shaping even better than July, where we only had a few big releases, like Journey for PlayStation 4, World of Tanks for Xbox One, and the remaster of God of War III – something you were allowed to skip, honestly. But now, with August about to begin, things are getting much more interesting for both PS4 and Xbox One, so let’s take a look at what’s on the way.

Announced the stealth way at E3 2015, Rare Replay is already releasing on August 4, exclusively for Xbox One. It’s a compilation of games that celebrates Rare’s first thirty years in the business and it includes almost every best title from the British developer, remastered for the current-gen console with Achievements and Game DVR. Among the best games included we find Battletoads, Conker Live & Reloaded, Kameo: Elements of Power and more, all at a budget price. Looks like you can miss it.

Everybody’s Gone to the Rapture is the new game from The Chinese Room, the developer of the amazing and revolutionary PC exclusive Dear Esther, and Amnesia 2: A Machine for Pigs. It’s a PlayStation 4 exclusive, and it’s all about Apocalypse reaching a British little town as told by six different characters and perspectives. Long awaited from fans and PlayStation users, this is probably the spotlight of the month: be sure you don’t skip it, if you own a PS4.

Gears of War Ultimate Edition has also been announced at E3 2015 and is yet another game contributing to the 2015 amazing line-up for Xbox One. As you might know, it’s a remaster from the original first chapter in the Marcus Fenix saga, when the humans of Sera get attack by monstrous creatures known as the Locusts. While you could and should have played the single-player campaign thousands of times, the most interesting part of the package is the multiplayer experience, that will bring in elements from Gears 2/3 and unite them with the fabulous formula of Gears of War. The game is also expected to release in a second moment on Windows 10 PC, but on August 25 the only way you have to play it is to get it on Xbox One.

If you’re a football lover, you can’t miss Madden NFL 16, the new iteration in the long running sports series by Electronic Arts. The game is releasing on August 25 for PlayStation 3, PlayStation 4, Xbox 360 and Xbox One, and is said to be the last episode to ever arrive on old-gen consoles. Could this be the one to convince you to jump in the current-gen? Let us know in the comments section below.

Getting out from the development hell it went through while being a PS3/PS Move title, Supermassive’s Until Dawn has finally shaped up very well as a teenager survival horror where your choices à la Heavy Rain have an impact on how the story develops. An interesting take on the genre, Until Dawn allows you to choose between fixed cameras like in the first Resident Evil trilogy, for a more cinematic experience, or something modern with a camera placed right behind the protagonist. In both the cases, the game will try to scare the hell out of you, so be sure this is the kind of games you love before buying it on August 25.