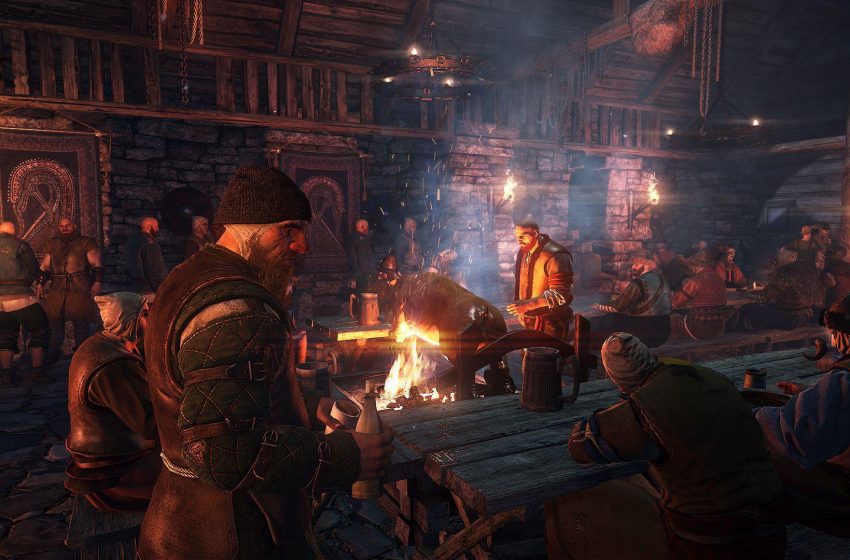 The Witcher 3: Wild Hunt has set a new standard for action RPG, whichever is the point of view you judge it from. In terms of story, storytelling, gameplay, graphics: CD Projekt RED has created a true masterpiece that other role-playing game developers will have to follow if their intention will be to bring a massive, top notch title to their supporters. One game comes to our minds, in particular. Talking about CD Projekt RED, the Polish studio is currently working on another supposedly huge and top-level RPG, which we won’t see nor play before 2017: it’s Cyberpunk 2077. Expectations are already sky high, of course, and the developer knows it has to make even something more in order not to launch just a futuristic The Witcher (although we would enjoy it anyway).

Having such a strong base, CD Projekt RED can rely on some of the best things it has managed to deliver with The Witcher as a series and carry them into Cyberpunk 2077. Here’s 5 things, then, we would like to see in the upcoming sci-fi action RPG from the tales of Geralt of Rivia.

Multiple choices have always been part of The Witcher series, representing a moment when users has to take tough decisions regarding moral and ethical aspects the game deals with all along. In The Witcher 3: Wild Hunt you can charge a wife for money after you didn’t complete successfully a quest, searching for a man who’s been missing in action – it’s definitely up to you how you can treat people who assign you missions or has simply business in place with you. This kind of deep relationships, based on doubts the game wants players to have each time they face a decision, is what we want to see in Cyberpunk 2077.

What makes The Witcher different from other action role-playing games is the length of many quests you can embark on. Some quests are longer than other, of course, and many of them are linked to each other in the effort of letting players learn the story of a particular character. For example, the Bloody Baron storyline is so deep that it enters and exit the main story (Geralt of Rivia desperately searching for Ciri) without you neither noticing it. It would be great to have such inspired and articulated quests in Cyberpunk 2077, with a context of people dealing with the technology and the misery deriving from a huge urban and mysterious setting.

The Witcher series is popular for having huge and fascinating fantasy locations. Looking at The Witcher 3: Wild Hunt, places like Novigrad or even Velen will remain in our memories for way too long… and that’s exactly what we’re expecting from Cyberpunk 2077. Big places to explore, with mysterious and charming characters, randomly generated situations filling them. This is also linked to graphics: urban, neon-filled scenarios à la Blade Runner is what we’re dreaming about right now, and we hope to see these dreams come true in the few next years.

Epic scale battles such as some of those witnessed in The Witcher 3: Wild Hunt would be really appreciated in Cyberpunk 2077. The one I’m thinking about is the fight against the Griffin in the early stages of the game. That’s an example of huge bosses and huge boss fights that would be really charming in a sci-fi fashion. We still don’t know what kind of menaces we’ll be facing it in the upcoming CD Projekt RED role-playing game, but we know we want it to be enormous.

Gear and weapon sets provide a further layer of gameplay to The Witcher 3: Wild Hunt. Thanks to those sets, people can get rewards for a perfect matching between each piece of their armor, for example, and this has led many to play hours and hours after they completed the main quest (or even during the main quest, totally ignoring it for a while). That level of depth is impressive and we would really love to have something similar in Cyberpunk 2077, as that would mean having hours of additional gameplay other than quests, sub-quests and “contracts”, like they are called in The Witcher series.