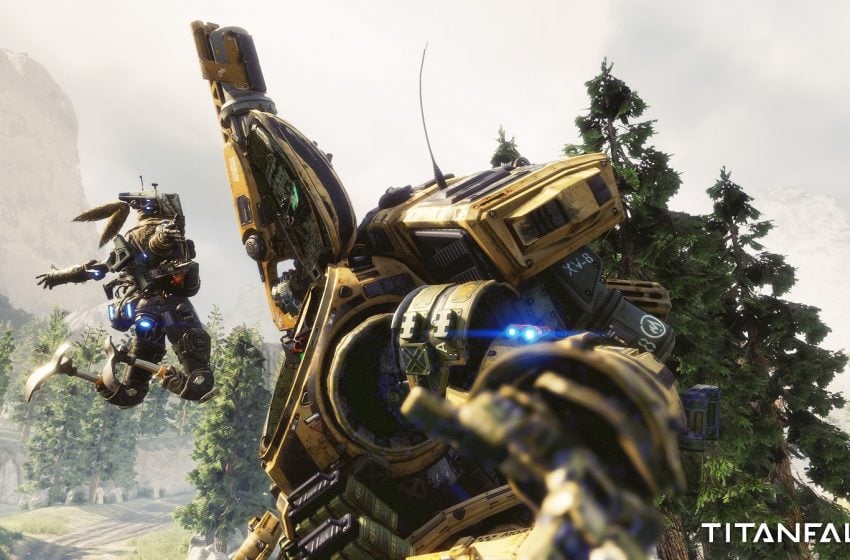 Respawn Entertainment has finally unveiled it is working on the next chapter of the Titanfall saga. We do not know if the game will be called Titanfall 2 or will have some other name like Call of Duty series, but what we do know is that it will be coming on PlayStation 4, too. So, the big news is this one: Titanfall was a PC and Xbox exclusive, while the second episode (Titanfall 2) will be multi-platform as officially confirmed by Respawn Entertainment Boss Vince Zampella at Bafta Awards 2015.

The reason for this great change in Respawn Entertainment and Electronic Arts’ strategy could be the end of an agreement reached a few years ago with Microsoft or the relatively few copies sold since Titanfall’s day one. Should the first hypothesis reveal true, it could be a huge mistake by Microsoft, as in just one shot Xbox One is losing the console exclusivity on the much appreciated first­person shooter while PlayStation 4 is gaining it.

Looking at what happened from this perspective, so, Titanfall 2 being multi­platform is a victory for Sony and its console, as it hadn’t any relevant shooter apart from Battlefield and Call of Duty in its portfolio, and it is still lacking a first­party title of this genre.

Xbox One is losing a game that could become a system seller with just a few adjustments, such as a stronger single­player mode (even though Respawn doesn’t seem to want it included in the new iteration) and a heavier support since the launch. At this point, I bet Microsoft will be all­in with Call of Duty and its long­term partner Activision, regarding the shooter strategy for 2015.

Is this a win for video games? I am not sure about that. While I will be glad to see Titanfall 2 played by even more gamers next year or the following, I don’t know if it will remain the same good experience I tested on Xbox One, mainly thanks to Microsoft degree of support and cloud. Something like cross­play could be a game changer, at least between PC and Xbox One, but I am not sure Microsoft is willing to support that at this point.

From a technical standpoint, I can already bet on the benefits the game will have being exclusively a next­gen affair. PlayStation 3 and Xbox 360 slowed down the development of Titanfall, somehow, and the Source Engine granted just a medium level of visual quality. What about the Source 3? Shall it be the engine for the new game? What if Respawn chooses Unreal Engine 4…too early to say that, I guess we will have to wait and see if the game gets unveiled in 2015 or 2016 to have the first rumors or official statements on this matter.