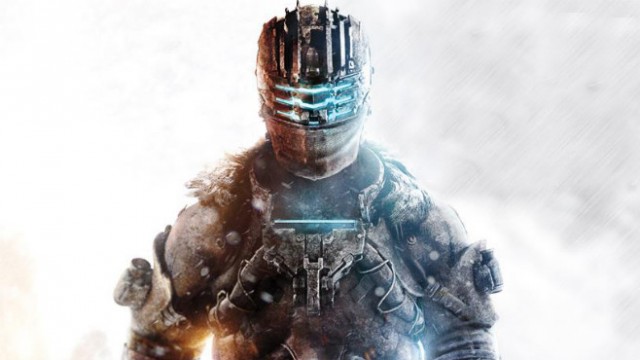 When Dead Space released back in 2008, it was a particular period for video games, which were slowly walking among two generations of consoles and trying to find a new verve. Electronic Arts, I remember, was searching for new intellectual properties to invest on, and Dead Space was accompanied by Mirror’s Edge, too.

Two great games, games we all loved, even though they were not supported by EA as they would have deserved in terms of marketing and quality of post-launch contents. But, we must say, despite not being so performing when it came to sales, Dead Space was even capable to reach the milestone of becoming a trilogy.

Anyway, while the original Dead Space was a pure, sci-fi powered survival horror experience, and got followed by a sequel with the same gameplay base, Dead Space 3 was heavily modified in an effort of being more monetizable. Here’s how.

Electronic Arts somehow forced Visceral Games to introduce a co-op component and making Dead Space 3 a much more shooter oriented experience. But it looked out of time and out of space, so that effort resulted in bringing a bad game at all: both as a third-person, co-op based shooter and as a survival horror.

The shift to the action genre was confirmed by three factors. The co-op we already talked about, based on a drop-in/drop-out system that at least worked pretty well. The second user would play John Carver, a character who’s only in the cut-scenes during the solo campaign.

The second factor is crafting: players can build their own weapons and customize them based on resources gathered on the battlefield. Pretty nice one, we must say, and fitting on the storyline as Isaac Clarke, the only protagonist we know, is a skilled engineer.

Third factor, and definitely the worst, is the introduction of human opponents. Coming from the Unitology cult, those men and women are sent throughout the game eliminating you, and in the very end they’re guilty of disrupting the horror component as they, you know, are human beings. Human beings are not supposed to scare unless they’re in the dark, have a mask and a knive, or a chainsaw, in their hands.

Moreover, with humans coming to the Dead Space universe, Visceral Games had to provide more tools for the player to defend from their weapons. One of them is the cover system, something we would have easily skipped in favor of a broken ankle or sort of. It is enjoyable, but has nothing to do with the DS franchise.

So, for this first appointment it’s all folks, but you might have already understood what’s ruining most of the games on the market. It’s the idea every video games should appeal a broader audience, which is not possible. Or, at least, it is impossible to adapt a hardcore born video game to this understandable publishers’ need.

Dead Space is a clear example of that, even though, we must admit, before going that way Electronic Arts has tried to offer a pure horror experience, and that didn’t work in terms of sales. So, is the Internet amplifying hardcore gamers’ voices as usual, or players are not really willing to play the games they say to like in change of social acceptance?

It’s an interesting point to discuss about, let us know your opinion in the comments section below and we’ll see if we can figure out what we could call “the Dead Space mystery”. See you next week with another bad game in a great series.