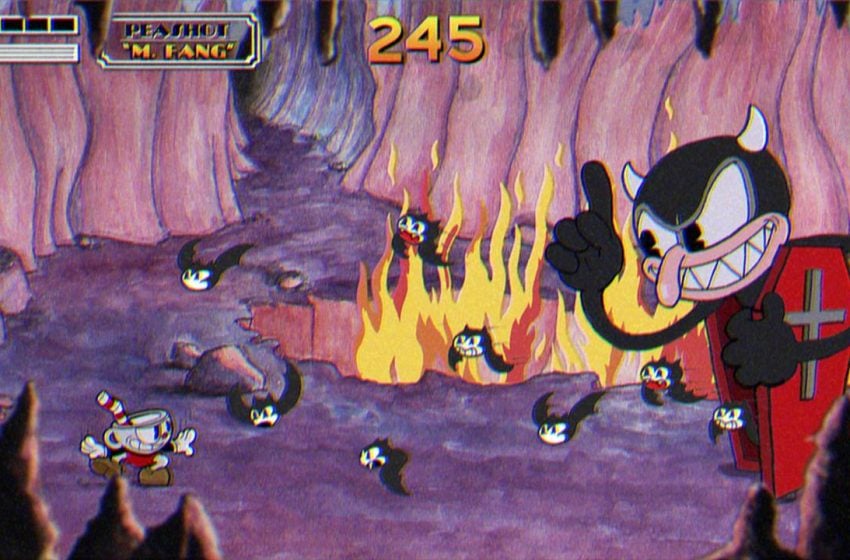 Xbox One and Xbox One X have issues in terms of exclusive games, and this is clear even to stones after the latest E3 media briefing. At any rate, this doesn’t mean the platform is not receiving support from the first party and third party developers/publishers, and – as you can see in the following lines – lots of interesting games are coming later this year, especially during Holiday Season 2017.

For one reason or another, you’ll have several reasons to be willing of grabbing the box, more specifically Xbox One X, in 2017 and 2017 alone. We’re not considering 2018, despite it has stolen at least couple much-anticipated productions like State of Decay 2 and Sea of Thieves, which we were told would be released in only a matter of months while they’ve been silently delayed into the first half (at least) of the next year.

Well, Cuphead is not the game you would associate to Xbox One X because of its art style – magnificently recalling of the ’30s – is not as demanding as a Forza Motorsport game could ever be. But it’s definitely not a game you can allow yourself to miss. Hugely anticipated, it got couple delays and revamps due to its initial nature, very, very hardcore, where you were required to just fight against massive bosses. The game was redesigned to also include co-op and full-length levels, just like a standard platformer, while retaining its trademark absurd level of difficulty. You’ll need to face the tough challenge, but from the looks of it… you’ll get highly repaid.

Crackdown is not a series I’ve ever particularly loved, but it’s undoubtedly among the most recognized Microsoft games out there, especially in North America. The third chapter (Crackdown 3) had a very long development process, with couple studios involved (like Sumo Digital) to handle the single-player campaign while the titular one – Reagent Games – keeps working on the ambitious, cloud & destruction based multiplayer mode. So, if you love single-player games and want that kind of experience from Crackdown 3, you’ll probably get some good platforming and action, but don’t expect anything revolutionary in terms of design in comparison with the previous titles. If you really look into a cel shaded, chaotic multiplayer… it seems you’re in the right place. Also, it launches on the same day of Xbox One X.

Aurora44 is debuting a fresh and brilliant looking, souls-like experience with Ashen, which is a long awaited Xbox One and Windows 10 exclusive title finally coming later this year. It’s a bit hard to really understand how good this game is set to be – it has a fascinating visual style, but we’ve seen very few things about it to clearly state whether you should be awaiting in hype for it to drop or not. One thing that got clearer during E3 2017 is that Ashen is grabbing the best from Dark Souls’ multiplayer and putting it into a wider gameplay structure based on a huge sandbox. This means playing co-op with people you have never heard about nor met before will be the norm, and while you can skip on it – opting for AI to be on your side instead of a human – it’s something you’ll carefully need to think about when deciding whether you should buy it or not. Considering it’s an Xbox console exclusive if you own the box you could try and see what happens.

Do you really want to know why you need to get Forza Motorsport 7 as soon as Xbox One X gets released on November 7? Ok, it’s the usual racing game you get each and every year, but what a racing game! Over 700 cars, different weather conditions, night and day, native 4K and 60 frames per second – the next Forza is not only a brilliant racer, it’s an engineering miracle we’ll never get used to. Kudos to Turn 10 Studios. It’s not this game’s nor Turn 10’s fault if Xbox lineup is not as diverse as you’d like it to be.

When it comes to the Warner Bros. video games series about The Lord of the Rings, I always have different feelings. The Nemesis system is most of the times something fun to watch and look at, but the combat simply is not a little dumb – an enemy finds out where you are and all of a sudden you have all the enemies in the entire, damned game on your traces to beat the hell out of you. I hope Monolith found a way to get this sorted out, otherwise get ready for some more frustration. At any rate, lots of things were ok with Shadow of Mordor: a good combo system, a very simple progression (so simple I hope they could get things more complicated for the sequel), a very interesting setting and brilliant graphics. It’s great on PS4 Pro, with 4K checkerboard rendering, and this why I look forward to seeing it run right in front of my eyes to see it in native 4K. It’s going to be breathtaking. And, if the developer can fix those couple flaws… you might need to extend your wishlist later this year.