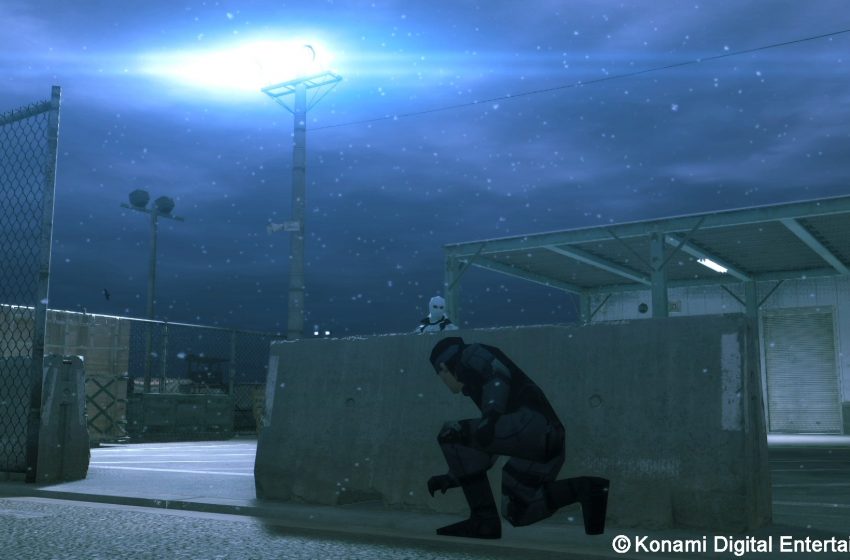 With Metal Gear Online finally available for Xbox One and PS4 (PC in 2016), it’s time for a few tips and tricks detailing some of the best things you can or should do in the game to be among the best players. We have almost ten suggestions you should follow in order to become the new Big Boss, so read below if you want to be a successful soldier but still need a hand to figure out how to do that.

1 Keep an eye on your weight

Realistically, adding things to your inventory will slow you down proportionally with the weight of those things. So be sure to select and carry over the online matches only stuff you really need. Some of the items you can left behind are goggles and cardboard boxes: we don’t think you will really use them during an online match…

Metal Gear Online reward system is pretty different from Metal Gear Solid V: The Phantom Pain, where you were constantly filled with money for each action or mission you completed.

Money is a serious thing in MGO and, since there’s a lot of stuff you can buy including weapons, attachments, armors, color schemes, etc., you will have to figure out what you really need before pushing the “buy” button. Wait for you to unlock some good weapon before you invest everything you’ve got.

3 MGO is still MGS, so use stealth

Metal Gear Online is still Metal Gear Solid, although being an online multiplayer experience, so you should stick with what has made the series so popular: stealth gameplay. While playing stealth, you will have a strategic advantage over your opponent, even the strongest or those equipped with a lethal D-Walker. Not allowing your opponent to find out your position, you will have a chance to use CQC (and fultoning people around the map), or tranq gun, and you won’t even need to use those lethal weapons you bought investing your money.

4 The camera will also be useful

Metal Gear Online’s camera will allow you to explore each angle of the map without being discovered, if you’re stealth enough. Press up against the wall and you will be able to check what’s behind it, and who’s waiting for you to arrive at the destination. Just don’t forget other players will be able to do the same…

5 Be smart, carry a shield

PB Shield is among the things you don’t know you need until you carry it onto the battlefield. It will cover you up the entire body but the legs and head, but you still will have to find an opponent so smart he can point at one of those parts before you kill him. There’s even a trick for you to use the shield while driving a D-Walker, making you almost invincible… But maybe we shouldn’t tell you about this.

Wormhole Generator allows you to spawn near a teammate of yours, bringing you right back in the core of the action. This will activate after a short period of time when you are on the battlefield. More generally, it’s a good habit to stick with one or more teammates, unless you don’t want to stealth your way through the map – and that will require a good dose of solitary action.

You can cancel your reload early by sprinting, diving, or quick swapping your weapon (double tap X or square, on PS4). This is good if you reload with half a mag/clip and someone runs up on you. The advanced version is to wait until your ammo count refreshes before canceling, effectively shortening your reload time. For the AM MRS4 this is saving ~2 seconds of time before being able to shoot again.

8 Learn when to be lethal and when to fulton

Spent the early game fultoning and have a nice lead? Grab a walker and go crazy to close the game early. Otherwise, you can split the match into two parts with the first fultoning and the second being lethal. Forcing the enemy into lethal gun fights when you have a good lead is always beneficial, since they have to destroy the resources they need to win (i.e. high bounty targets). Fultoning someone is always risky, but even during those stompy games, don’t go for them automatically. You should be fultoning to lower your bounty or to cash in on theirs.