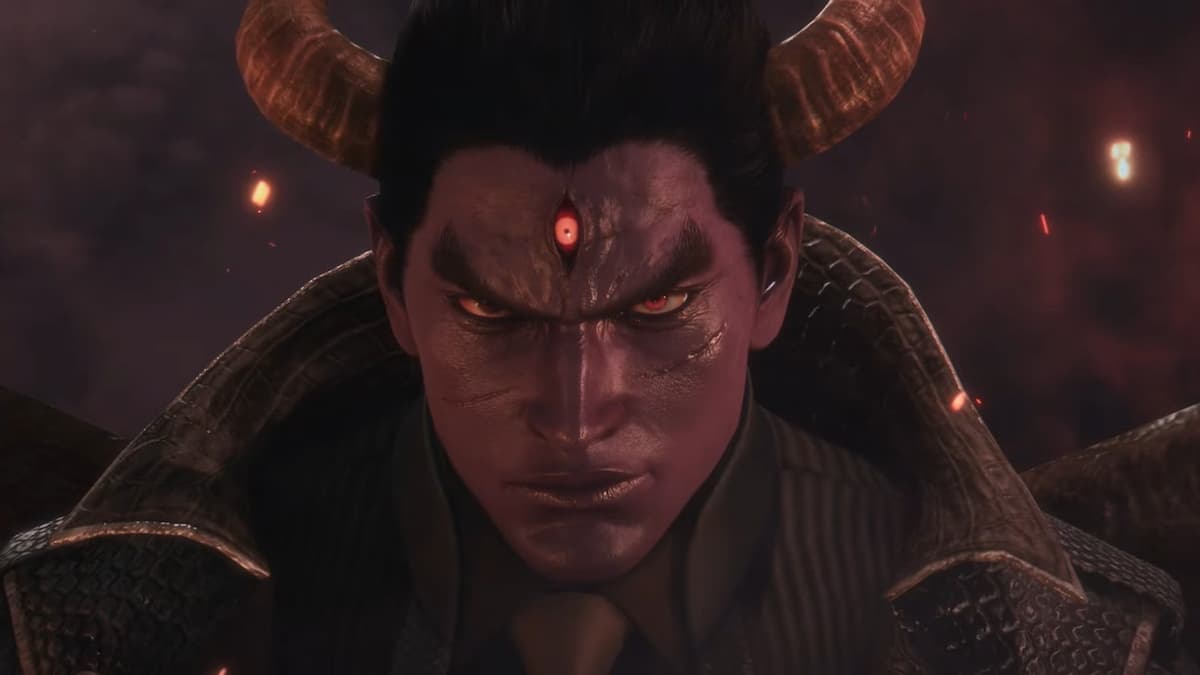 Almost eight years after the release of Tekken 7, it appears we are getting closer to the next installment of the iconic franchise. We received our first look at Bandai Namco’s Tekken 8 at the 2022 Game Awards, as the publisher released the first trailer for the game. That trailer gave us a glimpse at a few of the characters that will be a part of the next game. So, who will be in Tekken 8? Here’s a look at which characters have been confirmed to be in it.

All confirmed characters for Tekken 8

As mentioned previously, Bandai Namco released the first trailer for Tekken 8 at the 2022 Game Awards. The initial look at Tekken 8 was also accompanied by a tweet from the official Tekken account. That tweet included a look at some of the returning fighters that are coming back, including an interesting twist that should have long-time fans of the series curious for the future.

Here’s a look at the characters that we know will be includes for Tekken 8, as of December 9, 2022:

The inclusion of Jun is a rather curious one, as Jun has not been a part of the series since Tekken 2. Jun was supposedly killed off, but she did make an appearance in the trailer that confirmed her presence in Tekken 8.

We should get more clarity on the entirety of the roster, once Bandai Namco releases more information on the title. As of this writing, we do not know when Bandai will be releasing Tekken 8. All we know so far is the list of characters released at The Game Awards, as well as console information. Tekken 8 will be released for the PlayStation 5, Xbox Series X|S, and PC via Steam.