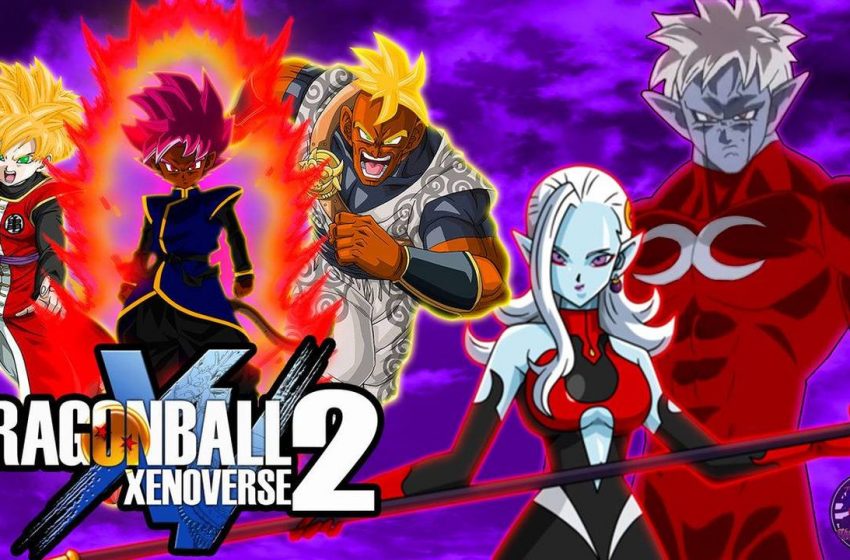 All Races and Comparison

Just like Xenoverse 1, the sequel will allow you to create your own character or import your character from the first game(if you’ve save data). Every Race will provide you with some perk which helps you all along your Journey.

Love Pink Fluffy Fighter? Majins is a race under the magic of Bibidi or his doppelganger, Babidi that all the Dragon Ball Fans must have noticed. In Xenoverse 2, Majin is more into Defense which can help you take lots of hits from the opponent, ut they lack in stamina recovery. Majin Male have a higher health whereas the Females can easily avoid all the critical attacks. If you are a defensive player then Majin Race is perfect for you.

Saiyans are a naturally aggressive warrior race who were supposedly striving to be the strongest warriors in the universe. Dragon Ball Manga and Amine series fans will always go for this race as it is followed by main Protagonist – Goku, Vegeta, Broly Bardock and much more. The Saiyan Race lack in health compared to other races but have very high attack power. A Female Saiyan will always have much better KI, Stamina recovery and are allowed to use the Z-Assists more frequently whereas the Male Saiyans have stronger Melee Attacks and long lasting Buffs.

One of the fairly balanced Stats for Defense and Offense are the Earthling Race. If you want to start their normal journey can prefer this race. An Earthling’s Ki will be automatically regenerated with increasing power. The Only difference between Male and Female Earthling is in Strike Supers and Ki Blast Super.

Namekian is humanoid with plant and slug-like characteristics, including green skin and antennae. They have the lowest basic Attack and just Majin Race, the Namekian are focussed on Defense more than Offense. They have a very high Health regeneration as the stamina replenishes lower than 70%. There are no gender perks for this race so everyone will be same once you start building the character.

Frieza Race has high movement speed, with lower attack power than the other races. To compensate, their movement speed increases when their health drops below 50 percent. They also have the ability to use a beam that paralyzes opponents. his race can overpower enemies with their fast movement so speed is the best ability that can help you in any fight. There are no genders in this race, too.