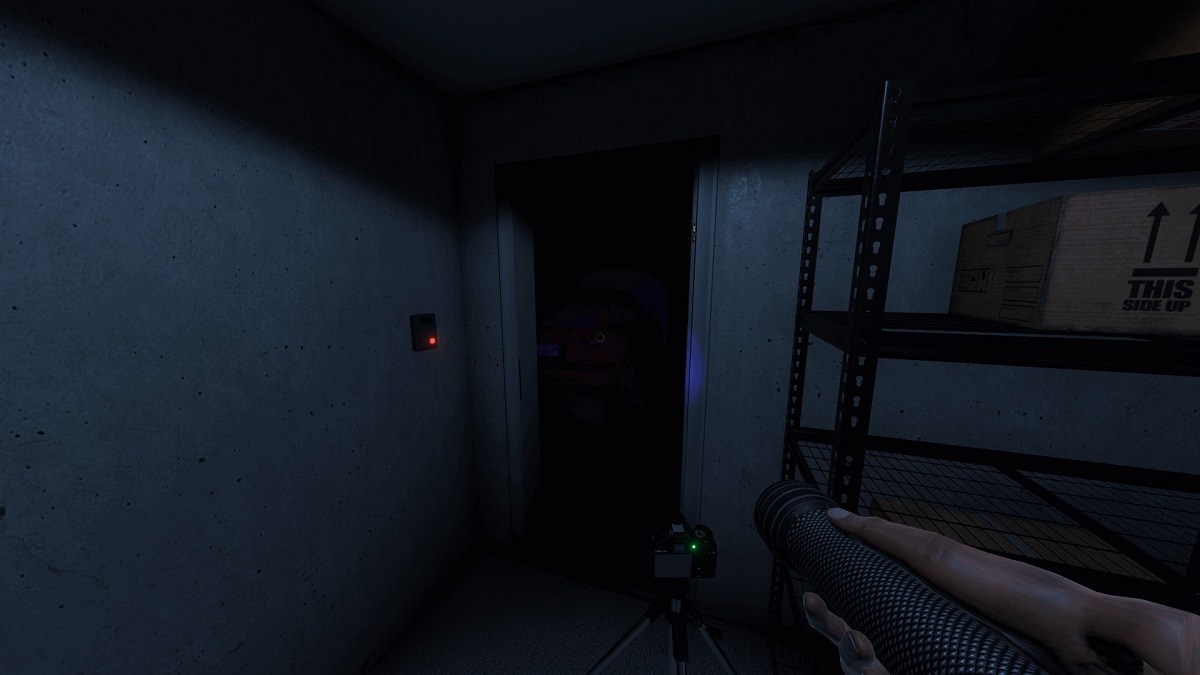 There are plenty of ghosts that need hunting in Kinetic Games’ psychological horror title Phasmophobia. The four-player co-op game is doing well for itself on PC, and with that success comes questions about its potential port to PlayStation 4 and Xbox One.

If you want to know whether Phasmophobia is coming to Sony’s or Microsoft’s consoles, or even if it will make the jump to next-gen, we have got you covered.

In short, Phasmophobia is not slated for release on PS4 or Xbox One. The game is only available on PC at the moment, and even this version is in its early access phase. Kinetic Games hope to release the full version of Phasmophobia sometime in 2021, according to the game’s Steam store page, so they will be focused on ensuring this edition is up to scratch first.

If Phasmophobia continues to perform well on Steam, there is the possibility that it could make the jump to PS4 or Xbox One. It could even make its way to PS5 or Xbox Series X. Any word on ports to either of those consoles, though, would not come until after Phasmophobia’s PC launch is complete. Even then, Kinetic Games might not have the personnel or technological resources to port it to consoles.

For now, if you want to experience Phasmophobia with your friends, you will have to do so on PC.