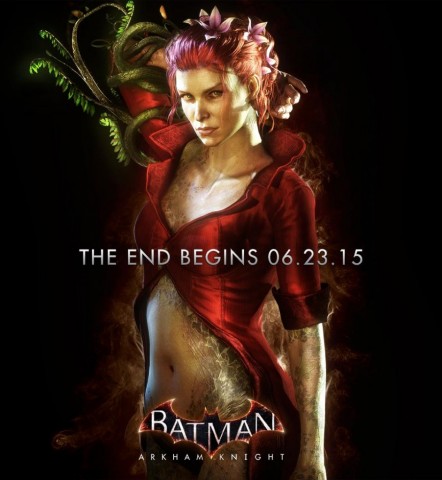 Among pre-order, in-game bonus and DLC, you might not be able to count all the extra contents included in Batman: Arkham Knight. Especially talking about costumes, those are really a lot and mainly allow you to customize the Batman appearance. That’s why we are now offering you a guide about how to unlock all customes, including DLC and pre-order costumes.

Create a WBPlay account when you start a full new game. This costume is a reward for creating and signing into a new WBPlay account.

This is the default suit coming from the end of Arkham City. It’s available at the beginning of the game.

You get this upgraded costume as you progress through the story mode.

PlayStation exclusive here: you can only get this costume if you pre-order the PS4 version of the game. The exclusivity deal expires in fall 2015.

This costume is a pre-order bonus for those who got the game from Amazon.com or bought the “Batman: Arkham Knight – The Serious Edition”.

These costumes can be bought by getting the “Gotham’s Future” skin pack on Steam. Of course it’s a pre-order bonus.

This is free for PC, PS4 and Xbox One. To get this one on the PS4, you can check out this store link and purchase it for free from there.

Only available if you own the Premium Edition or Season Pass for Batman: Arkham Knight.

Batman: Arkham Knight is out now on PC, PS4 and Xbox One. Are you enjoying the game?