While there are many consoles a gamer can have, ranging from handheld to home, virtual reality has been a massive part in the gaming market for its extravagant take on gaming as a whole. Playing a video game is one thing but being in it is something else entirely. The prototype of a VR headset came out almost 10 years, and it has come a long way to provide a fun way to do gaming.

Not only were there original virtual reality headsets from the likes of Facebook, but Sony, Nintendo, and other companies known for their consoles have approached the idea behind VR. It might not be necessary to enjoy gaming with VR, but it does bring a different approach to gaming anyone should try.

This list consists of five VR headsets, varying from a console-based model, to a PC, or one you can play without the need for either. These are considered to be the best for this year that will offer fun for playing solo, with friends, or family. Here are the VR Headsets that are definitely worth your time and money! 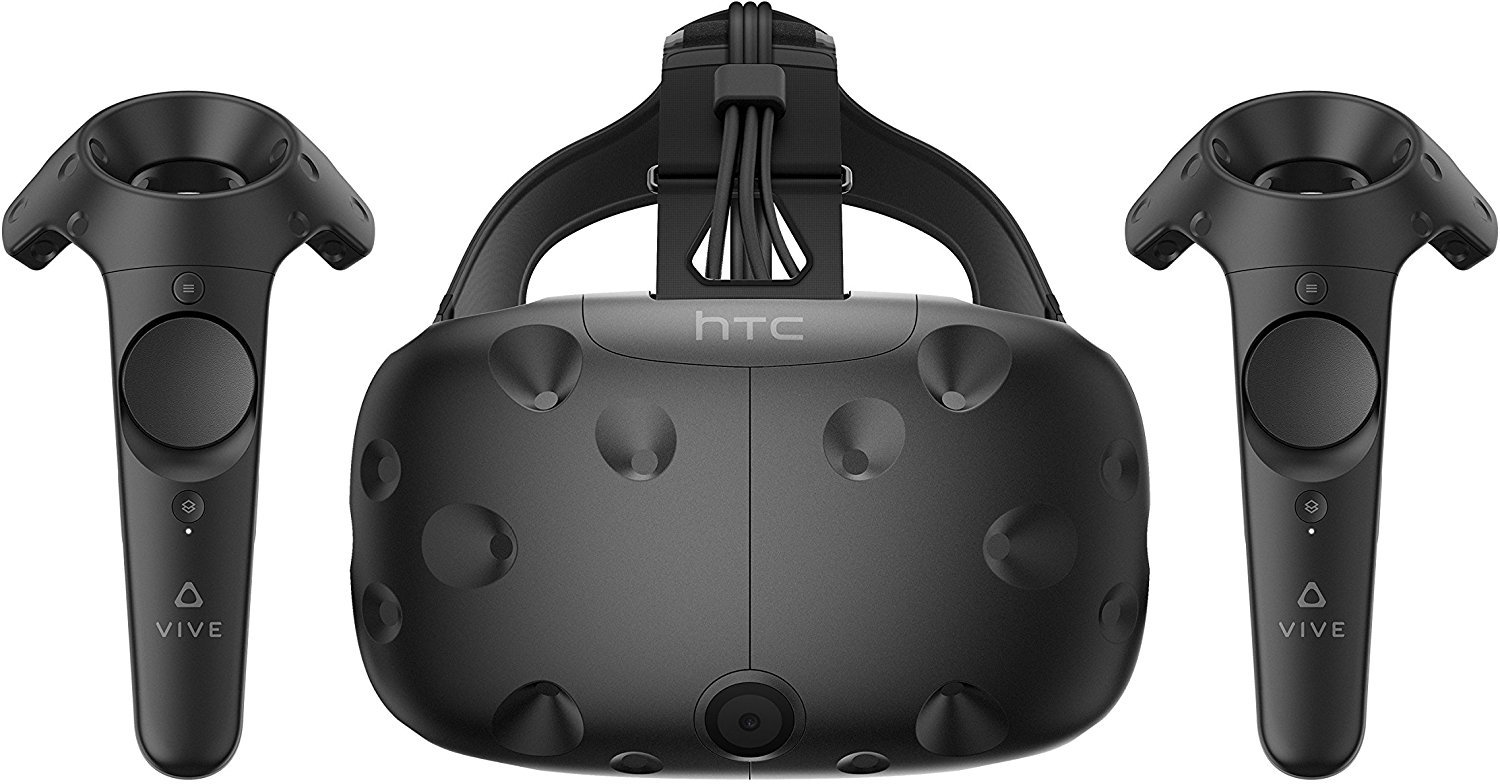 There are a ton of VR headsets for PCs that are great. For this one, we picked the HTC Vive. It has a lot of features that make this headset worth every penny. With Steam, you can enjoy over thousands of games, as well as give a lot of room with immersive tracking and a 360-degree control. Its other specs include a field of view at 110 degrees, 3.6-inch resolution at 1080 by 1200, and HDMI inputs. If you have enough money, the HTC Vive will be a good headset that gives a lot ranging from a vast library to high-quality features.

Sony has taken notes to be in the VR club, and they have done well to make their own Sony PlayStation VR. The thought of playing horror games like Resident Evil 7 with a headset on makes the experience 10 times scarier than playing with a PlayStation controller. Other games work very well with PlayStation VR like Batman: Arkham VR and The Elder Scrolls V: Skyrim VR. Specs for the VR are a refresh rate of 90 to 120 hertz, a six-axis motion sensing system, and a panel size of 5.7 inches.

This headset is the most expensive model on this list, but what it has to offer is something to consider. Valve provides what is arguably the best high-quality VR headset with fantastic controllers tracking all fingers and incredible audio. It is also compatible with Vive hardware, so there are ways to customize your VR gaming needs. Specs for the Valve Index are a display refresh rate at 120 hertz, SteamVR 2.0 sensors, and a high-quality built-in microphone. Without any question, the best standalone VR is the Oculus Quest. Considering it does not need to be connected to a PC to play, you can enjoy available games wherever you take it. At a reasonable price, this offers much for a headset without being hooked to a PC. It is versatile and can play games well for its processor. Specs for the Oculus Quest includes two to three hours of battery life, a resolution of 1440 by 1600 with a refresh rate at 72 hertz, and a tracking system similar to the Oculus Rift S. As an improvement to the 2016 Rift PC headset, the Oculus Rift S brings stunning features that blow its predecessor out of the water. It is also easy to set up, so once you get this headset, it will be a cakewalk to start on your VR gaming. Think of the Rift S as a PC-needed Quest, but with better capabilities and specs. Regarding the latter, the Rift S has a field of view at 115 degrees, a resolution of 2560 by 1440 with a refresh rate at 80 hertz, and tracking with five built-in cameras. With a massive collection of games to buy from, the Oculus Rift S will provide a lot of entertainment with great features to boot.

Gamepur may receive compensation for purchases made via shopping links on this page.