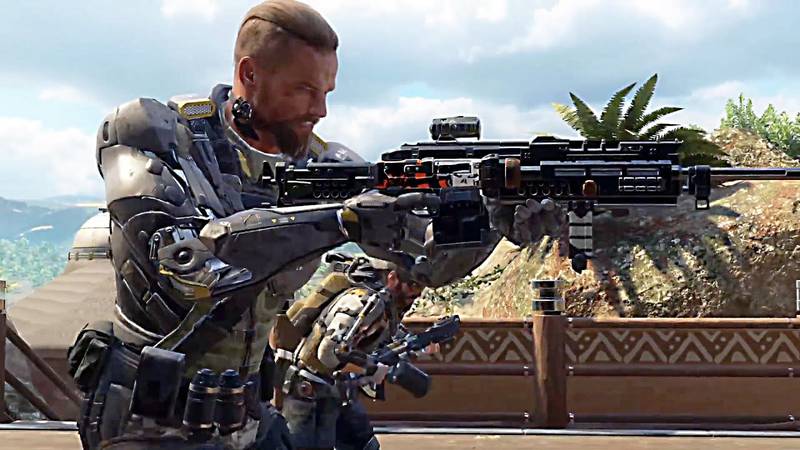 Black ops 3 is the part of Call of Duty series. It is a military Science fiction first person shooter video game. The game can be played on PC, PS4 & Xbox One. There are many weapons available to fight against zombies. Takeo’s Katana is one of the Powerful weapons of Revelations. Follow the guide we have provided to unlock Takeo’s Katana below.

The Takeo’s Katana can be unlocked by finding a wisp in the open area of this mash-up DLC map. Takeo’s Katana is a fifth and final bonus Unique melee weapon in Revelations, which can be wielded by very few. This weapon is available for purchase on the special-weapon wall-buy panel on the top of the steps in Shangri-La. Tokeo appears first in the World At War and continued to show up in DLC map in the zombies series. This weapon is available for 500 points but the main problem is getting there.

This melee weapon is very powerful against enemies, one of the most powerful weapons of Revelations. To get this weapon you need to proceed very further into main Easter egg. Then you will have to collect the third reel to get this weapon.

This is weapon can be found at the Shangri-La area, on the board at the top of the temple. Turn right and you will see a wall-buy board before entering the Der Eisendrache area. This weapon needs 500 points for the Purchase. This weapon takes up one weapon slot. The weapon’s attack automatically switches to bonus melee weapon.

Once you collect all the Black ops 3 zombies map Easter eggs, that includes Shadows of Evil, The Giant, Der Eisendrache, Zetsuobo Na shima, Gorod Krovi, you will get to see wisp. In the spawn-Area, you will have to collect mysterious wisp, which are found on the truck’s headlights.

After entering, you will find a toy box with lock symbol on the front, go and interact with that “Mystery Box” . The Wisp will come flying into the box. If you find a Kronorium before Mystery Box, don’t collect it first, if you do that it will make you leave the house instantly.

Since all Mystery Box weapons will be Pack-A-Punch, Takeo’s katana will be spawn in the Shangri-La temple wall-buy board.

This most powerful melee weapon is rewarded mostly to the serious Zombies players from the developers at Treyarch as a Thanks giving.