It has been almost a week since the launch of Pokémon GO‘s one-year anniversary event, and while this Trainer and many others are still underwhelmed by it, we can at least add another unique Pikachu to our collection. During Christmas and New Years, we were treated with a Santa Hat Pikachu, and to celebrate Pokémon Day, we were given a Party Hat Pikachu. With the one-year anniversary, they have decided to release a Pikachu wearing Ash’s hat from the animated series, and to catch one is going to take more luck than skill. 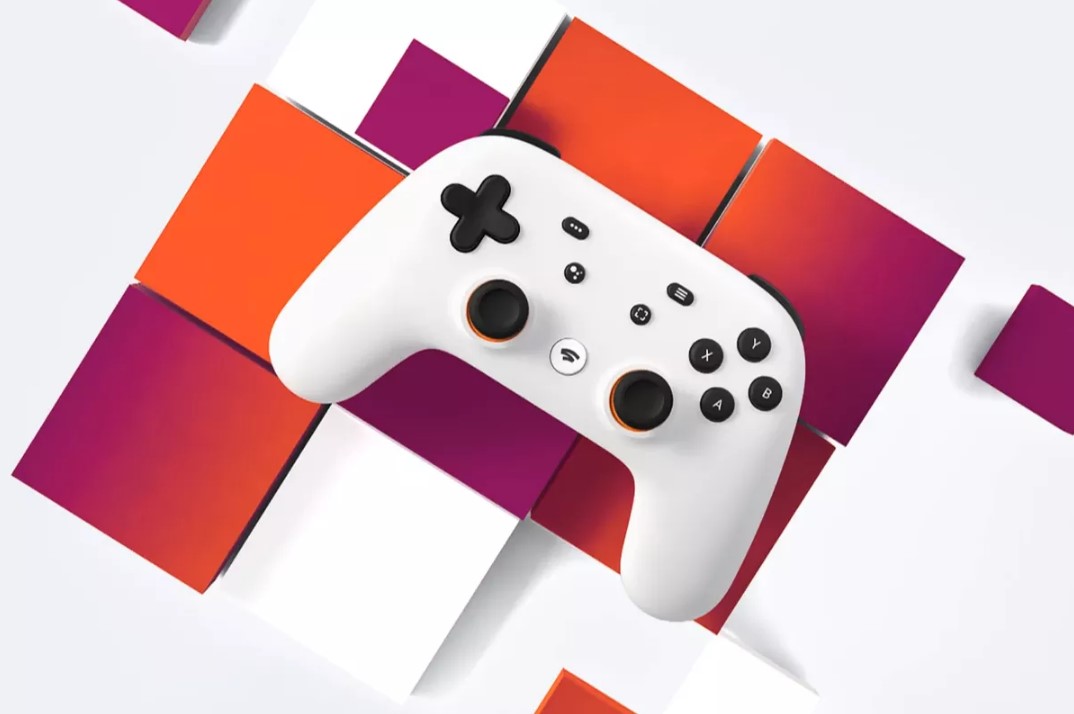 To snag this unique Pokémon you will need to pay attention to your Nearby list. While most of them can be found near Pokéstops, they can pop up randomly in the wild. Since this is a unique Pikachu, it will show up as a silhouette if you spot it at a Pokéstop the first time you catch one. Spawn rates for this Pikachu are slightly higher than a regular one, so finding it should be easy. This is a great way to finish up the Pikachu Fan Medal if you haven’t already. 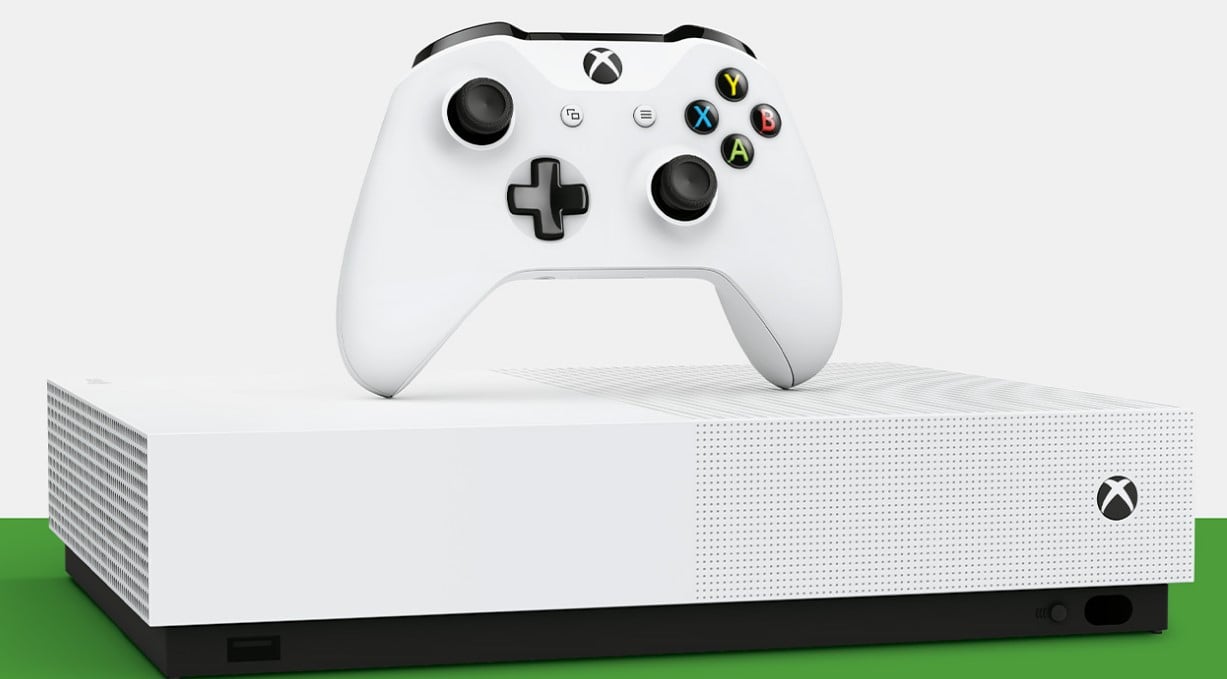 After catching one you do have the option to evolve it in to Raichu for 50 Pikachu candy. If you choose to, it won’t lose the iconic hat and you’ll have your unique Raichu as well. As an added bonus in Pokémon GO, any Pichu that is hatched from a 2km Egg during this event will be wearing Ash’s hat as well. All three unique Pokémon can be yours with a little hard work and a lot of luck.