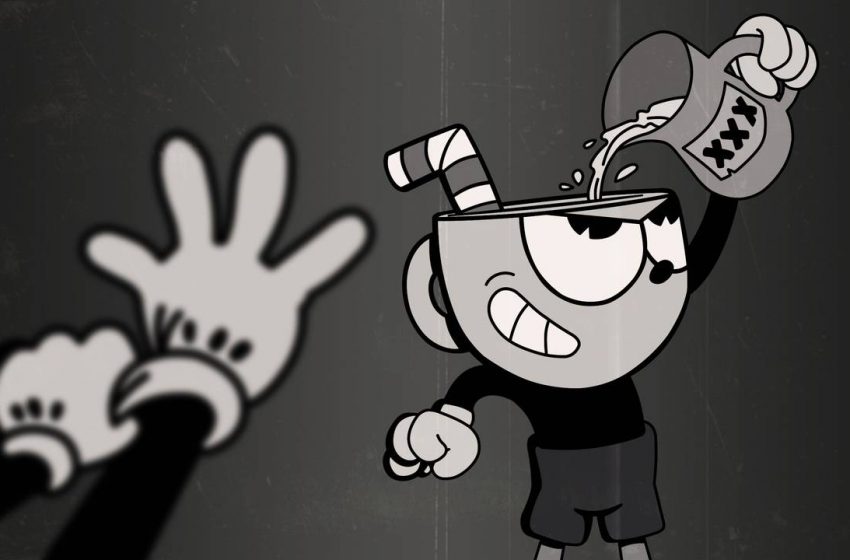 In this Cuphead Wiki you can find full game walkthrough including tips to defeat all bosses, how to unlock secret achievements, location of all hidden coins, Secret Black and White mode, and many other things. Cuphead has total 3 Worlds before you reach the Finale to deal with the Devil. These three worlds are divided into different region where you will face a unique boss every time to gather the contract. Along with you will also have to finish the Run and Gun level that will reward you coins, these can be used at the shop to buy upgrades.

Inkwell Isle 3 Guide: There are total 7 bosses and two Run & Gun level in this world. The bosses are Rumor Honeybottoms, Werner Werman, Captain Brineybeard, Dr. Kahl’s Robot, Sally Stageplay, Cala Maria & Phantom Express. With this there is a finale Inkwell Hell where you will first fight with King Dice and Devil. Also there are two Endings, depending on your choice the Endings change.

Cuphead Has The Devil’s Charm Game Review: Studio MDHR’s Game Cuphead is where you just can’t escape or find workarounds – there are some challenges you just can’t avoid from getting right in front of your face. Read the full review for more analysis.

World 1 All Hidden Coin Locations: In this guide we have mentioned all the Hidden Coins Location in Cuphead World 1 and how to unlock Corner Cutter Achievements as well.

World 2 All Hidden Coins Location: There is also a small Easter egg of Song Performance at the start of the World 2 – to activate this Song Performance Easter Egg you need to complete a small task.

World 3 Hidden Coins Location: Cuphead has got only one coin to be collected from the World 3 and a show to enjoy at the Theater by making your way at the junkyard.

How To Master Parry Move: Parry Move is an attack style and a way to charge up your Super Meter to unleash high damage attacks. In this guide we will tell you about some important tips to master it.

Secret Mode Unlock Guide: Are you aware of the fact that Cuphead has a Secret Mode (Pacifist) that you can unlock.

How To Play Co-Op: You can activate Online Co-op in Cuphead immediately after the release of the game. Sadly, there is a small catch – only players with Nvidia graphics card can do it.