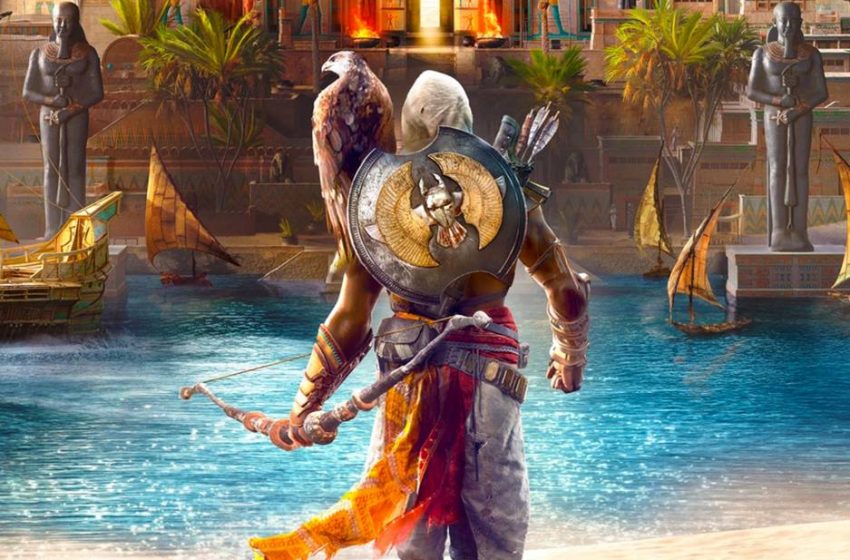 Assassin’s Creed Origins’ weapon system working is pretty straightforward and to get the best performance from it you need to depend on few of the attributes like Damage, Critical Hit, and others. However, things work a bit differently in Assassin’s Creed Origins when you decide to use the “Cursed Weapons”, and I am sure not many of you are aware of this.

Now some of you might ask – when exactly to use cursed weapons in Assassin’s Creed Origins? The best possible tip I can give you is going for it when you go for a Stealth takedown, what this means that you will be able to take down enemies quickly with double damage and they will hardly get a chance to attack back as you are taking them down stealthy. In more simple term – make use of Cursed Weapons in Assassin’s Creed Origins when you are not in a mood to take too much damage, but if you decide to give it a go in a MELEE combat then make sure you are very good a Dodging the attack from enemies and Parrying.