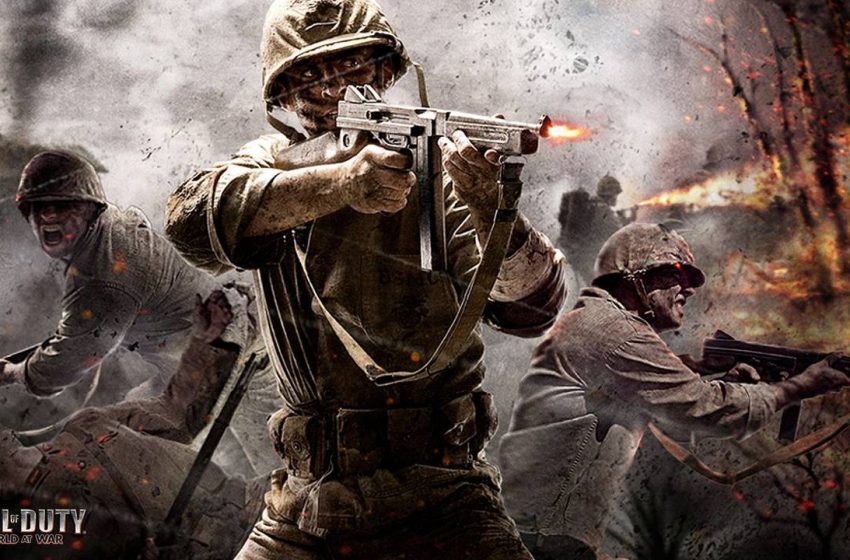 After landing on Normandy Beach – France, you will have to move with your platoon to first clear 5 bunkers in the spot, and then towards a farmhouse destroying a Cannon that is attacking the beach. There will be a lot of enemies in your path, so does a close watch on the First Aid kit, this will help you to restore your health after taking heavy fire. There are ammo boxes in bunkers and you will also gather some weapons.

Once the cutscene is over, follow Turner. After having the gun M1 Grand, follow the marker. Try reaching the covers on the beach, if you keep running you will die. In case of low health, stay down and crawl towards the next cover.

Once you reach the marked location, use the bunker according to your instructions in the screen and head to the next objective. You have to shoot down the soldiers in your path. so don’t ambush, stay In cover and move as other soldiers are moving. You will get a first aid kit that you can use for some health. Now you have to keep moving through the narrow path staying in cover. If you spot soldiers ahead try using a grenade to clear the path. there are soldiers behind the sacks so do watch properly. Also, there will be a medkit in your path. Once you reach a wall, where one of the soldiers will throw a flash, do not run into it, there are ample of things around to take cover. Keep moving till you reach a bunker

You will have to clear 5 bunkers in this objective. Take left and there will be the first one. You can spot the hiding soldiers through the direction of their fire, there will be around soldiers inside the first bunker on your left. After clearing follow the marker for the second bunker. Do not enter the bunker because of heavy gun machine attack, throw a snake grenade and enter. Run to the extreme left and you will spot the gun machine. Kill all the soldiers and head to the third one.

Stay in cover, few soldiers will appear from the left side, just in your path. the bunker door will be on your right. You will spot a soldier with M2 Flamethrower. Kill the soldier and collect the weapon. The weapon does not give you a huge range, but it highly effective in close range fight. keep your M1 Grand ready to swap, walk around in each room and you will get an ammo crate in this 3rd bunker. After clearing this head to the third on the opposite of 3rd bunker door. You will be able to spot the soldiers here easily. Watch out for a hand grenade, the 4th Bunker is not so tough to clear, and then go to the final 5th Bunker by opening up a metal door.

The final one will be on your right, throw up some smoke bombs at the door of the bunker, and shoot the enemies in your path. look for the roof also, there one on the top. As you enter the bunker you will be attacked by one of the soldiers, who will try to crush you, you have to protect yourself from getting stabbed by him. Before helping Zussman, shoot the soldier at the door, and then drag him towards CCP station. Protect Zussman, and keep dragging him, in between you have to also shoot the enemies in your path. You can pick grenades and throw them on the enemies before it explodes. Kill the other soldiers in your path and drag Zussman towards the station. After leaving Zussman, follow Turner.

Don’t stay there for too long, try to kill as many soldiers possible unless you are critically low on health, you can use the machine gun once again after restoring the health. You can pull out the gun from its location, just try to reload, and then carry it wherever you want, use it against the enemy ahead. Go towards the cannon and destroy it.

After destroying the cannon head towards the rally point, there won’t be any more fight and this will be the end of the level. You can read our walkthrough on the next Mission: Operation Cobra or you can also go through our Call of Duty: WWII Wiki guide for more tips and updates on the game.