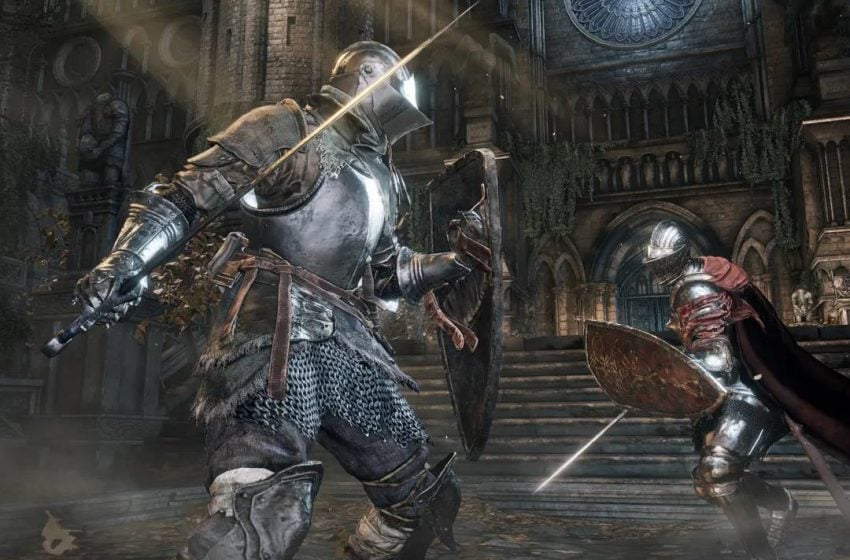 Dark Souls III is an action-adventure third-person shooter video game and the fourth installment in the Dark Souls series and continues to push the boundaries with the latest, ambitious chapter in the critically-acclaimed and genre-defining series. This Boss Fight Guide will show you how to defeat Ludex Gundyr and grab the Coiled Sword.

Once you Start the game you will be in the Tutorial Stage in Cemetery of Ash and as you come to the End of the Tutorial you will have to get ready and show off your skills. As this will be your First Boss Encounter so no need to worry at all, simply notice his moves and then shoot him with all what you got.

As you come close to the end of your Tutorial, you will see Ludex Gundyr as a Living Statue so before he gets up and charges you can easily land a couple of hits by then. You will notice him when he is about to swing or attack, so take your time and like every Dark Souls game you must try to parry the opponent’s attacks.

If you have no luck with Parry skills then we have a different method to defeat him. Now try to r away from him and wait until he jumps in the air and then crashes down and as he does that you must Run and slash him a couple of more attacks. Keep repeating this method and he will be down in no time. As he gets below 50% in health he will transform and while transforming try hitting as much as you can.

Once he turns into a Monster simply roll sideways and then Charge with the second attack then keep rolling and attacking until he is down to ashes. Once you Defeat him you will get the Coiled Sword, 3000 Souls and Road to Firelink Shrine.