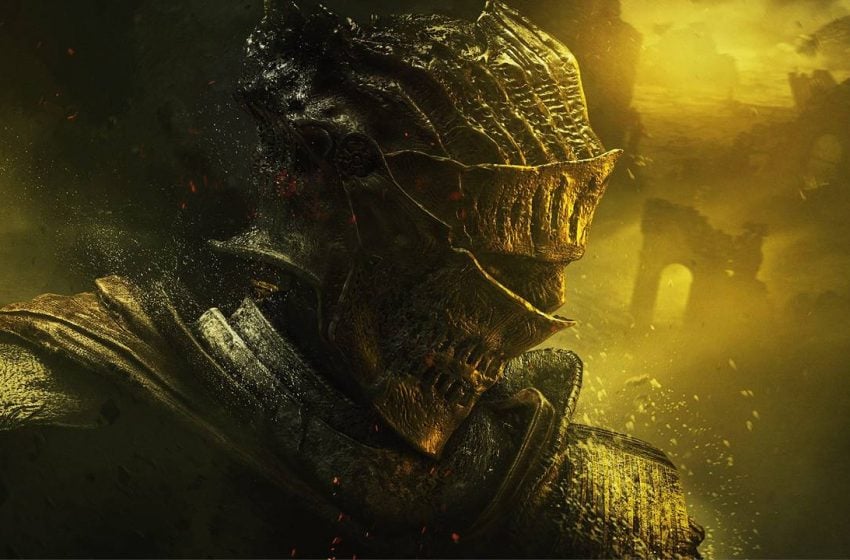 Sirris of the Sunless Realms is an NPC in Dark Souls 3 who can be found at Firelink Shrine after you speak to Horace and Anri of Astora. She will leave firelink if you give Pale Tongue or equip the covenant item after joining Rosaria’s Fingers. The befit is that every time she summons you in her world(if you are the warriors of sunlight covenant), get a sunlight medal when you successfully kill her invaders.

You must obtain the ash in the tower at the Old Wolf of Farron bonfire in Road of Sacrifices and give it to Handmaid(Firelink Shrine). Now go and talk to Sirris and she will be available for summoning during various Boss fights. While exploring Irithyll of the Boreal Valley, you must select her sign on the entryway bridge to be summoned by her then assist her in killing Creighton the Wanderer. head back to Firelink and speak to her you may find the armor of Creighton the Wanderer on the bridge where you helped her.

Note: If you have already defeated Pontiff Sulyvhan, the armor will not spawn.

After collecting the armor again speak with her for the last time at Firelink Shrine and find Holy Knight Hodrick’s armor in the Curse-rotted Greatwood location. If you listen carefully she says she can die in peace, you can find her corpse between firelink and the tutorial boss bonfire, it is in front of a grave near the cliff. The Sunless Talisman and the Sunset Shield can be found on her body.

Once you defeat Lothric, Younger Prince, and Lorian, Elder Prince boss fight she can be found dead outside firelink shrine next to the grave of her granddad. And joining Rosaria’s Fingers will end her quest line and make her an enemy. This was all about Sirris of the Sunless Realms NPC Quest if you want to know more other NPC quest, walkthrough, and collectibles location then make sure you visit our Dark Souls 3 Wiki Guide.