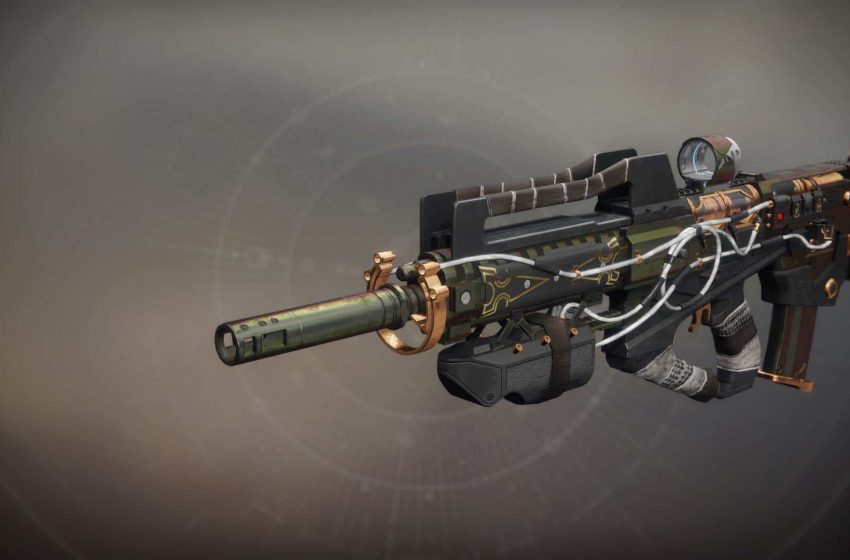 Lost Prophecy Verses are all the rage in Destiny 2‘s Curse of Osiris DLC. These verses are available from Brother Vance in the Lighthouse on Mercury and require Guardians to perform certain tasks to fulfill them. A fulfilled Lost Prophecy Verse can then be used at the Weapon Forge to forge a Legendary weapon. This guide will give you the details of what you need to accomplish in order to fulfill Lost Prophecy, Verse 8 and forge the Infinite Paths 8 energy pulse rifle.

How to Fulfill Lost Prophecy, Verse 8

The requirements for Lost Prophecy, Verse 8 are very similar to those of other Lost Prophecies. You’ll need to obtain two Advanced Paradox Amplifiers and two Fossilized Hermaion Blossom. You can either find those from straight drops, if you’re lucky, or you can upgrade ten regular ones of either type for one rare one with Brother Vance. Once you’ve fulfilled the prophecy, simply visit the Weapon Forge in the Lighthouse and forge the Infinite Paths 8.

The Infinite Paths 8 has superb handling which makes the wielder move faster. The Power Level that it’s forged at will depend on your Guardian’s current max Power Level but tends to forge above that.

The weapon allows you to choose from the following perks in the first slot:

The second perk slot offers you a choice of the following:

For more of the weapons available at the Weapon Forge, check out the Lost Prophecy section of our Destiny 2 Guide Hub. 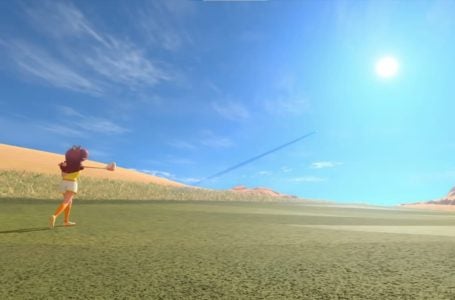