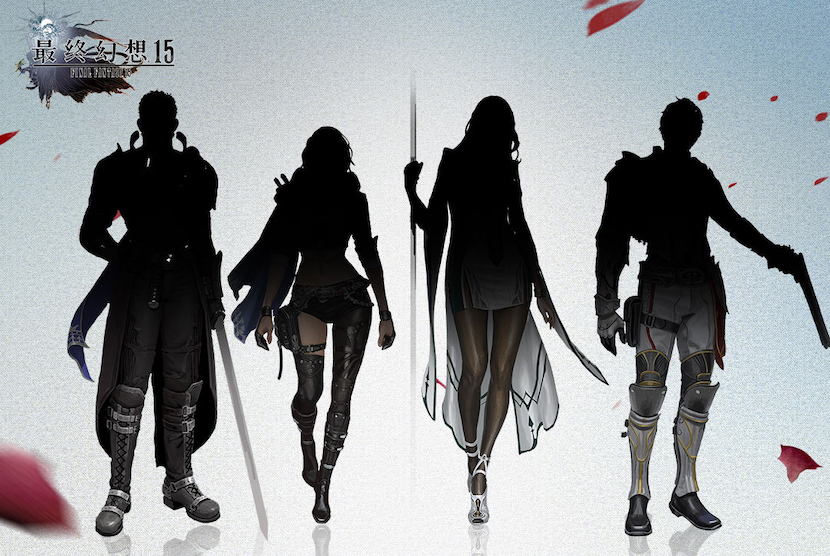 Ardyn uses a stitch in time to switch appearance with Prompto, and tricks Noctis into hurting his closes friend. Nevertheless, a king pushes ever onward, accepting the consequences, and never looking back.

The chapter starts with Noctis being conscious on the train roof after what has happened in the last chapter. He has to make his way to front cars, by fighting the Level 30 Snaga and Level 32 Gorgoyle on the roof.

After the cut scene Aranea is in the picture, follow her for the next objective. It is a small walk where she will take you towards two engineers who will take the train to Gralea. Later follow the marker to reach Maria. And then catch the train to end the objective.

Into the Arctic Crevasse:

The train is headed towards the imperial capital you are free to roam in the train. Move ahead to the end part and gather collectibles in the way. It is a short mission just to move ahead the train.

Breathe of the Glacian:

The train stops in the mid of freezing spot, you have to get down and fight away the daemon in the way. Defeat the deathclaw, which is tough one to take down. Using warp-pings will help you to avoid instant attacks. And after get on the train.

Noctis see Ardyn, and later the Gentiana in a short cut scene. Later Ardyn appears back and at the end of short conversation the chapter ends. So this is the end of Final Fantasy XV Chapter 12 End of Days. You can continue to the next Chapter 13 Redemption or you can also check our Final Fantasy XV Wiki guide to know more about the game walkthrough, tips, tricks, and cheats.